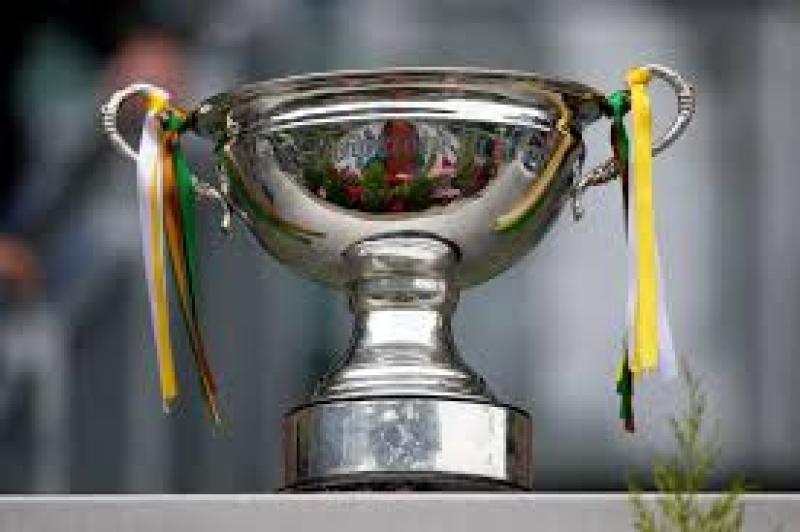 Derry will play Sligo at home in the first round of the Christy Ring Cup, following the GAA's new draw this morning which see the competition reverting to a knock-out format.

Kildare, who drew with Derry in the last league game before the lockdown, will take on Michael Fennelly's Offaly side.

The losers of the quarter-finals will play in relegation semi-finals.

Derry's game will Sligo will come a week after the NHL 2A/2B promotion final with Down.