Potential all Derry clash in the McLarnon Cup 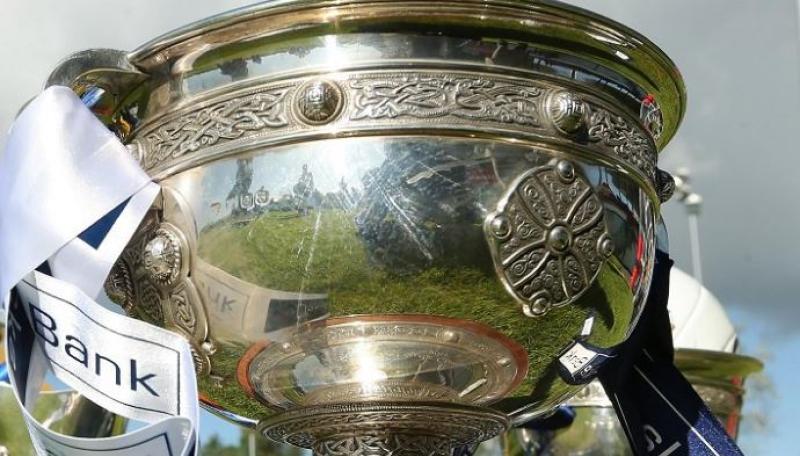 The MacRory and McLarnon quarter-final draws took place on Thursday evening at Danske Bank in Belfast.

Enniskillen must first get over Holy Trinity Cookstown in Round 2 if they are to set-up a repeat of last season's semi-final, which Dominic Corrigan's side on their way to glory.

St Mary's Magherafelt play St Macartan's Monaghan on Wednesday (12.30) in Clones, with the winners set to face Dungannon in the quarter-final.

In the McLarnon Cup, St Pius Magherafelt were draw to meet the winners of next Friday's Round 2 clash of St Columb's Derry and St Joseph's Donaghmore, Celtic Park 5.00. 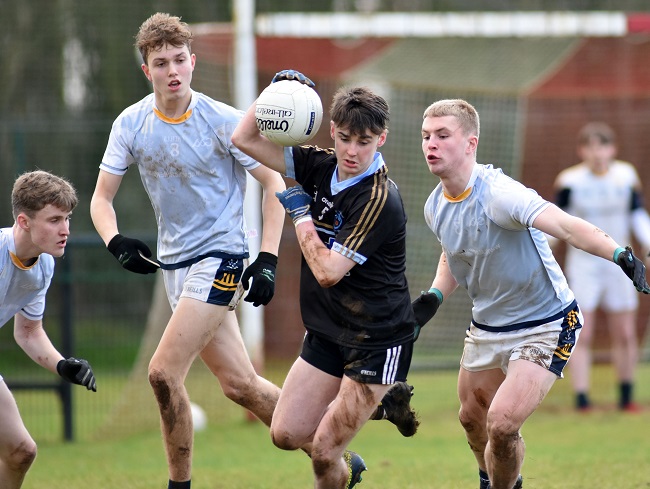 Loreto play Aquinas next Thursday in Round 2, with the winners down to meet Knock in the quarter-finals.

The quarter-finals (McLarnon and MacRory) have been brought forward from their original dates, following the GAA's decision to allow counties to appeal for dispensation from their original ruling that prevented players playing in the U20 championship until their school are knocked out their competitions.

Derry will host Fermanagh at Celtic Park (2.00) on Saturday, February 8 in the opening round of the U20 championships.