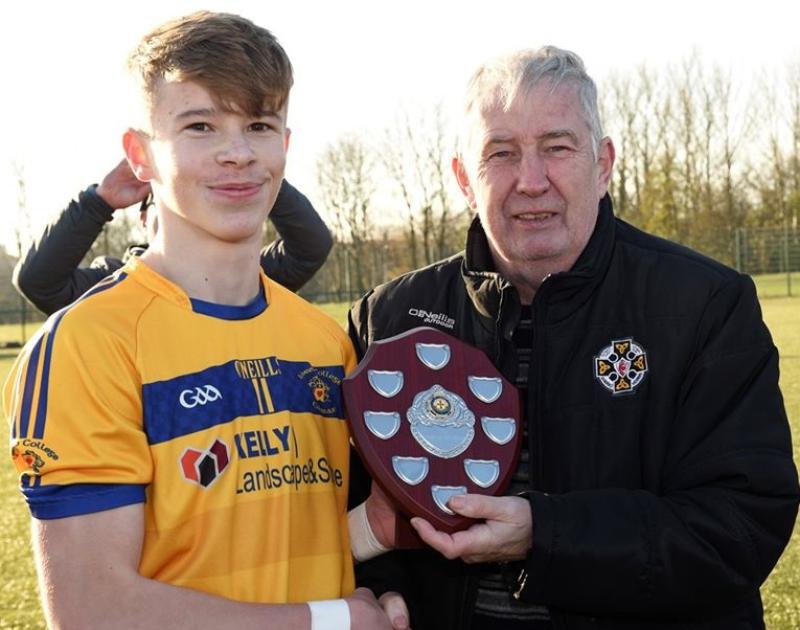 One thing you are guaranteed with his Loreto team is drama and Leon Boyd's winning goal saw them overcome Bessbrook in a thriller.

Last season, Loreto were involved in an extra-time blockbuster when they eventually edged out Rathmore in a game that produced 23 goals.

Callum Toner buried a Bessbrook goal, putting his side a point ahead with five minutes remaining.

Loreto owned the ball for the next five minutes but Bessbrook defended brilliantly. The Derry men persisted and when Matthew Johnson's quick free found Leon Boyd, he blasted to the top corner from all of 20 metres.

There was still time for Bessbrook but a late Kealan O'Donnell shot whizzed over bar and Loreto held on for victory.

“We are very pleased with the progress of this group and have high hopes that they will continue to progress over the next few seasons,” commented coach Sean Murtagh.

“Our goal in Loreto is simple – to get to the top grade and test ourselves against the very best in Colleges' football.

“This group has worked extremely hard over the past 12 months and along with the stellar work being done in our local clubs, you can see the improvements both individually and collectively.

“It is no surprise though that they have won two Ulster titles in 2019, they are a fantastic group to work with and they are hungry to keep improving.”