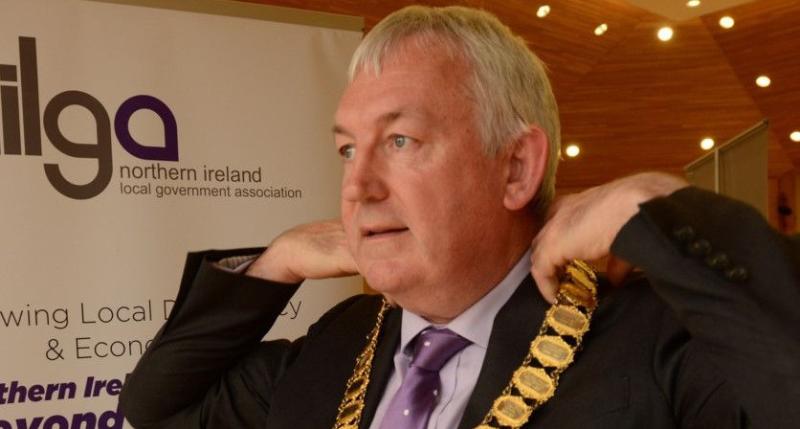 This is a shortened version of the full interview, available in podcast form here.

Liam Tunney: Tell me why you got involved in politics.

Sean McPeake: I was a teenager in 1981. The hunger strikes had a big impact on me and it's fair to say too the work of John Davey, a local councillor and close friend of mine at that time did as well.

I saw the work he did within his community and the need for it, and it drove me on to politics at that stage. 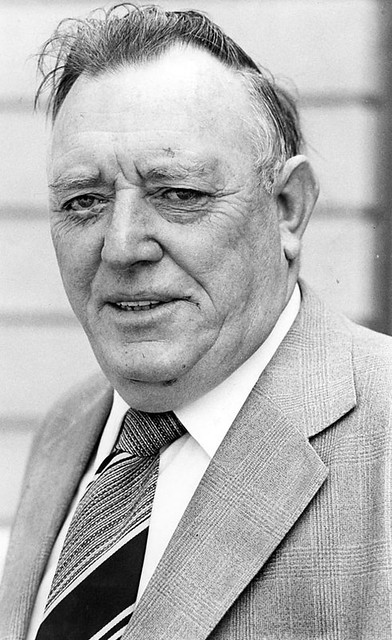 LT: What would you say your biggest achievement has been?

SMP: Getting stuff done for people. Within a couple of years of coming onto council, I took on to lobby for local residents of a road round Lavey hall lane.

They'd been lobbying for years to get something done for that entrance and we worked on it with the residents, built up good rapport with the Roads Service and eventually got it done.

That, to me, was a better achievement than any chain around someone's neck, or anything like that. It showed what can be done with a willing heart and the community behind you.

LT: What would you say was the biggest challenge you faced?

SMP: I worked in Stormont for five years and was involved with the local government reform stuff. I lead it from the council perspective and it was quite challenging.

All those arguments were challenging. Political parties all had their own ideas on what needed to be done or where the new headquarters were going to be.

LT: On our survey, Mid Ulster comes out strongly for co-operation between parties. Why do you think it has that reputation?

SMP: It's just the pragmatic way of the people here. No doubt there are times when there is severe disagreement within the chamber, but you usually find it's externally driven.

A lot of it can be linked to what's going on in the bigger picture of local politics. If there is stagnation or friction in wider politics, you find it spills over and manifests itself in the council chamber.

We're out to make Mid Ulster work and get development where it is needed. 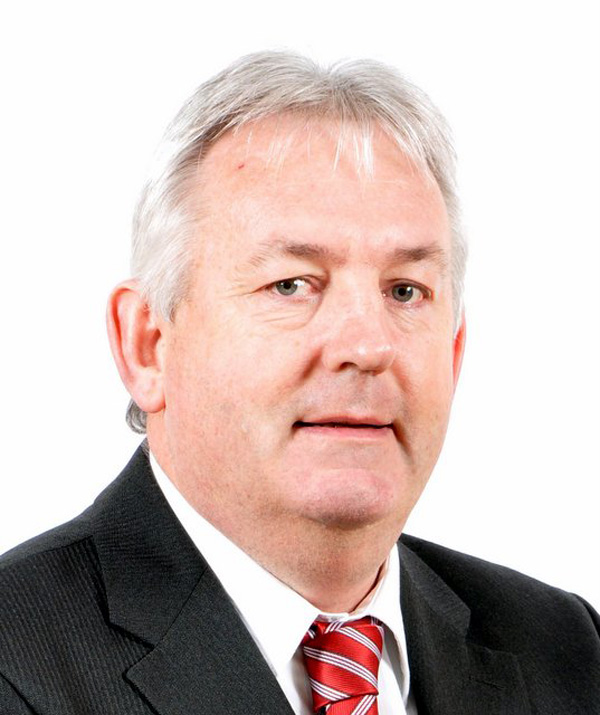 LT: Irish language signage has caused friction between nationalism and unionism at council level. Is the 15% threshold in place in Mid Ulster?

SMP: Our policy is up for review shortly. When a resident puts a request in to have their street surveyed, it's a simple majority of the respondents that come back that determines the result.

I've seen and heard differences in areas and we'll probably take that all into consideration at any review.

LT: Other councils are bringing motions around the 15%. Is there a co-ordinated approach being taken by the party across the council areas?

SMP: Not that I'm aware of. Best practice is always evolving and we took our lead at the time of our initial policy from the EU Charter for Minority Languages.

That's right from Wales and Scotland and right across Europe and we followed it more or less to the letter of the law.

There may have been changes since then, but we'd have to look at those. By and large, we're happy enough with how the policy went.

Some don't want to see any Irish language or any manifestation of Irishness, and that's unfortunate. 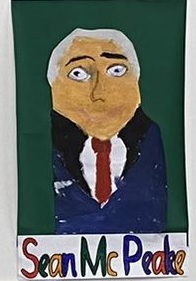 LT: You were inadvertently responsible for St Brigid's Mayogall going viral with their art work. Were you surprised by the attention the visit received?

SMP: That really lifted the spirits of the children, staff and parents. St Brigid's have been looking for a new school for a good number of years now.

The school itself is not fit for purpose. It's very small and the numbers coming to it means the space isn't there.

I've known Peter Weir for a long number of years through the work of the local government association and have a good working relationship with him.

I spoke to him and he said to put it in a formal request and he would come out.

Fair play to Mrs O'Kane and Gráinne, they had the children well-prepared and this montage of the portraits of the politicians done.

I must say, I was delighted too, because I never knew I'd been elevated to the heights of an MLA, but there you go, I was for that week.

Hopefully it's a good omen for getting good news about a development of the school at some stage. 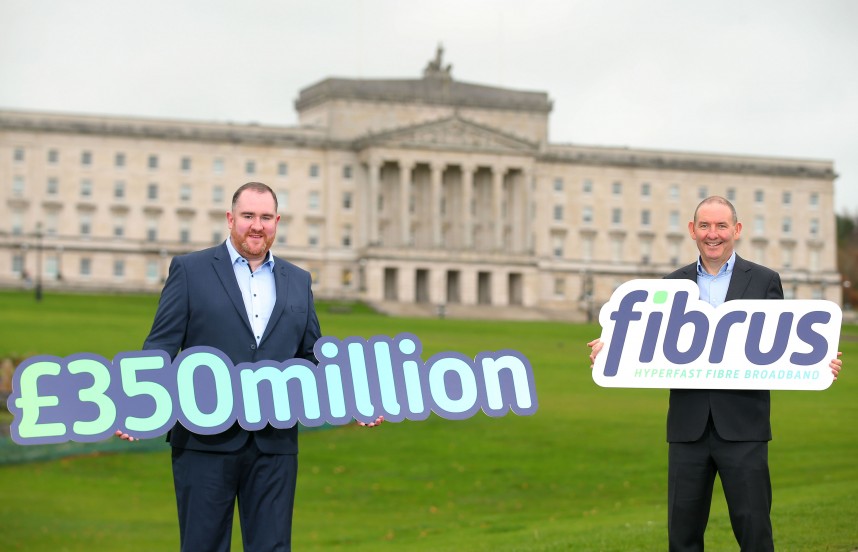 LT: 3,000 Mid Ulster homes were taken off the Project Stratum list. Does that leave you frustrated?

SMP: Broadband is hugely important, not just to the economy, but to everyone. If we don't have adequate broadband speeds, society is going to be left behind.

There was huge expectation rural premises were going to achieve superfast broadband, but the more we're learning about it, the more loopholes there are.

This is going to be a once in a lifetime opportunity and we can't have situations where one premise is eligibly and a neighbouring premise 50 yards away is not, and that's how it's reading at the moment.

We are lobbying the Department and Fibrus, because this needs to be done right. Broadband is as important a utility as water and electricity and it's as simple as that.

LT: To finish off, is there any specific goal you want to achieve this council term?

You can go through Maghera, Swatragh, Garvagh, into Coleraine on footpaths, except for that one missing link.