Councillors have expressed regret at how the situation was reported.

UUP councillor Richard Holmes tells Liam Tunney about the effect coverage of the financial scandals had on the council, and discussed the development of its commercial side.

The following is an extract from a longer interview, available in podcast form here.

Liam Tunney: Why did you get involved in politics in the first place?

Richard Holmes: It goes back to when the Anglo-Irish Agreement was signed in 1985. I was only 13 years of age but was becoming politically aware.

Even then, I felt a great sense of betrayal. I couldn't understand how the government could do that to us.

I started off at Anglo-Irish protest marches with my dad, and when I went to Queens, Peter Weir got me signed up to the Queens Ulster Unionists.

I joined my local Young Unionists and got involved in elections thereafter, ran campaigns for years and then ran for council back in 2011 and somehow managed to get elected.

LT: What has your biggest achievement been?

RH: One of the things I found difficult in council when I went in was the complete lack of commercial focus.

Some things take an eternity to do, cost the earth, and every year the rates pitch starts at double figures and somehow ends up at 5-6%.

I got a Causeway Enterprise Fund set up to support start-up businesses with grants of up to £10,000. I thought there was something we could do locally to help entrepreneurs.

There are a number of businesses in the local area who have been able to use that money to help them get a start and hopefully we'll see them do fantastic things in the decade ahead. 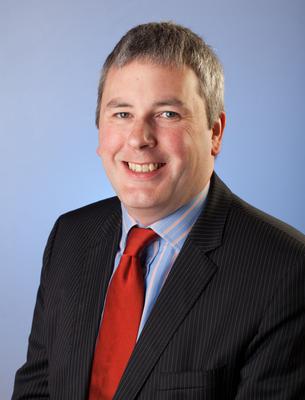 LT: What has been the biggest challenge?

RH: Getting the commercial focus into council was a major challenge, and I suppose over the last few years the PR of unsubstantiated allegations around the financial situation has created a very toxic atmosphere.

It has lingered for a few years now and it's been difficult trying to get that dealt with and have an atmosphere where we can get on with proper council business.

You had the BBC turning up to film meetings because you have the same amount of debt that over half of the councils in Northern Ireland have.

When you're being presented as a financial basket case, it's really really annoying, particularly when we have done so much to rein in costs and hold down rates.

Councils run in debt because very little they do actually generates a profit. You don't charge people to go to a play park, but play parks still cost money to build and maintain.

A small number of councillors over the last few years have just created a toxic environment and the focus of senior managers has been trying to manage that coverage and dealing with freedom of information requests and audits.

LT: One of the other areas where figures were low was co-operation between councillors. Is that something you see as a problem?

RH: I think it has got worse since Covid happened and we've gone remote. Previously, you could find yourself on numerous occasions in the canteen with representatives from across the political spectrum, trying to do deals.

Politics works better when there is a cross-party consensus.

It's difficult getting that when most of us are remote and there are very few in the chamber now.

You lose those relationships that we'd worked hard to build up.

It's got to the stage now in council where you think a bus shelter would go down cross-community lines.

It doesn't make for good governance and I can't wait for the day we can all go back into the chamber and start building those cross-party relationships again. 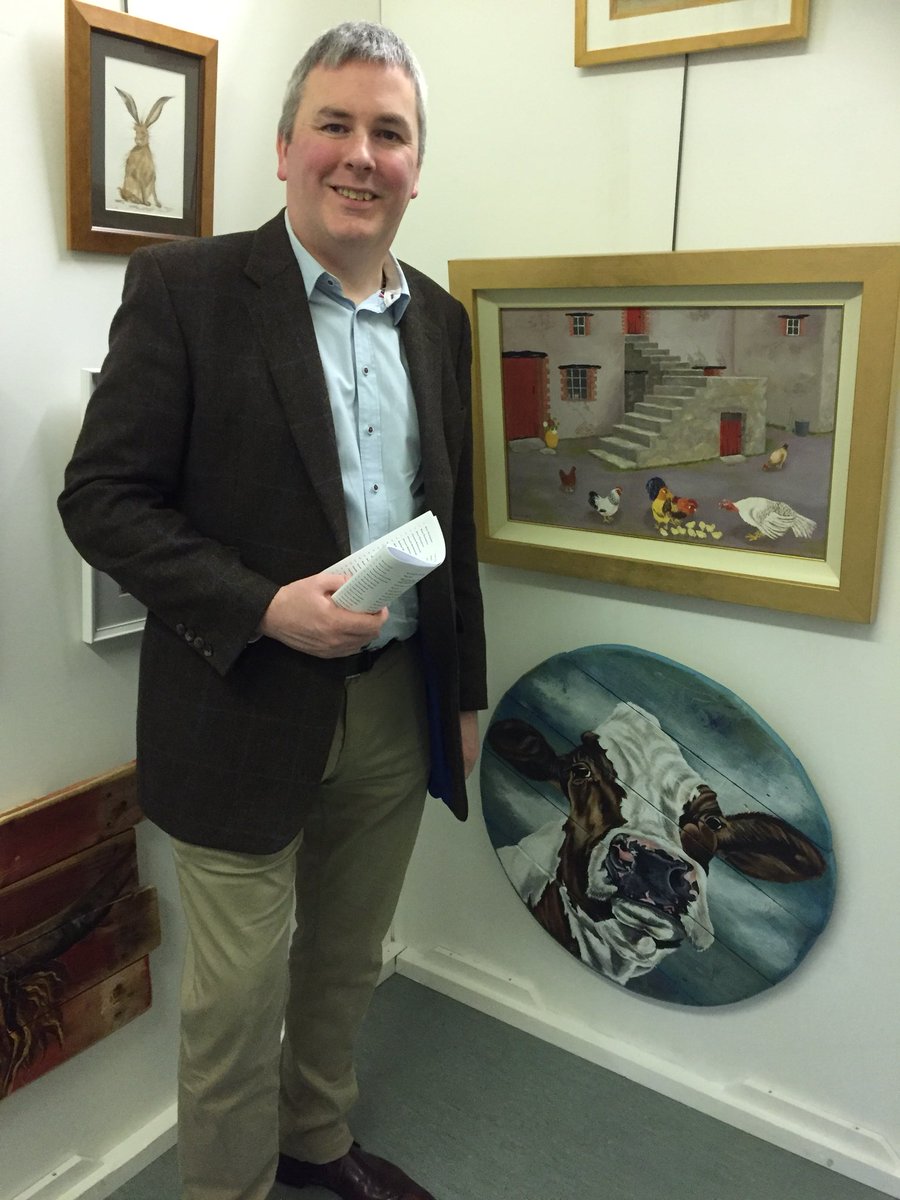 LT: You spoke following a Conradh na Gaeilge presentation at a recent meeting and mentioned the barriers unionists have with the language around paramilitary association. How can the barriers be broken down?

RH: It's probably going to be difficult. We all know Protestants kept the language going, and it has such an important part in our history.

Every townland name in Ireland comes from the old Irish, and that's fascinating, but when unionists see Sinn Féin trying to ram this down our throats, those things have an impact.

It feels like it's being thrust upon them. I have no issue with people learning Irish and with money going in to keep languages alive, I think that's really important.

I have no issue with Irish street signage where there is a demand, the same as Ulster Scots, but it can be seen to be triumphalist and to mark out territory, and that's the bit that makes it difficult for unionists.

LT: You used a line in a 1996 interview about sending 'a line-up of pensioners' to Westminster. Looking at the make-up of unionism in Westminster now, is that an issue?

RH: There is always an issue in politics of knowing when to get out.

You always need that churn of younger people coming through.

It's important to get younger people coming through at council level and MLA level because too much is left for older people and retired people.

Experience is great, but we've all had that radical element where we want to change the world and that enthusiasm is missed in politics if it's not there.

LT: Locally, what would your priorities be?

RH: One of the things locally would be getting the Ahadowey play park sorted and then Coleraine Leisure Centre has been a festering sore for about ten years.

The building is 40-50 years old and needs replaced. Unfortunately, leisure centres cost a lot of money and leisure is changing dramatically.

We have the Garvagh bike trails set up, which are proving very popular, and there are various walkways. We are trying to get finance in place for a Greenway from Ballymoney to Ballycastle.,

Leisure centres are a challenge, and with the four legacy councils, we are probably the only council outside Belfast who will finish up with four leisure centres.