Derry woman: ‘Life in the Good Shepherd laundry was like being in jail’ 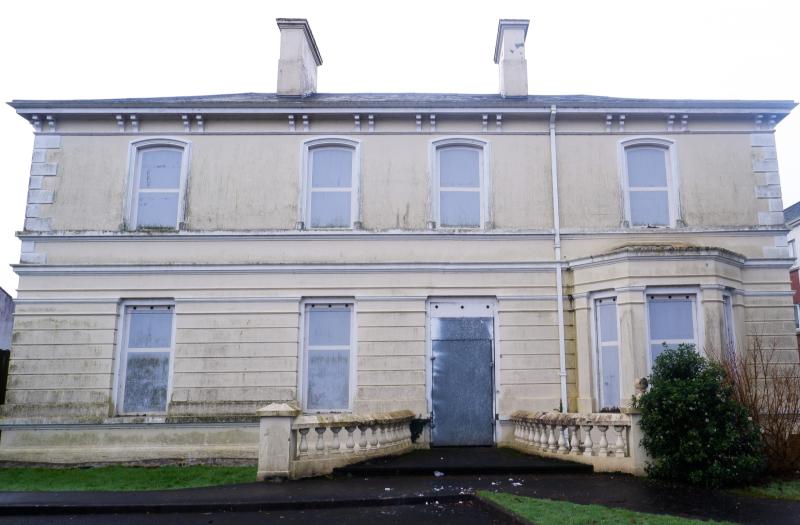 A Derry woman who as a child spent years in a Good Shepherd convent has likened the church run institution to a prison.

Caroline Magee was 11-years-old when her mother sent her to the Good Shepherd Home and Laundry on Dungiven Road.

She remained there for a considerable period from 1975-1978.

Describing that experience, she said: “It was like being in jail.  When you went in the doors were closed and you weren’t allowed out.

“And any time you were out, you were escorted by one of the older women.”

It was ‘hard labour’ for the women who worked in laundries and on the farm surrounding the convent.

“At the time I thought they were really old and it wasn’t until years later I realised that they weren’t old.  It was the system that they were in that made them old women,” she explained.

In the decades prior, Caroline says, the work was more gruelling because they had no machinery and it was all done by hand.

Memories of the home remain vivid: “I’ve never forgotten.  There were a lot of doors.

“From the side door you went up the stairs to a big room with a black and white TV.

“There were lots of chairs.  But these weren’t soft chairs, they were hard table chairs all in a row with the middle of the floor left empty,” the Derry woman recalled.

As a teenager who yearned for the company of children her own age it was tough being in a ‘cold institution’ where conversation was frowned upon. 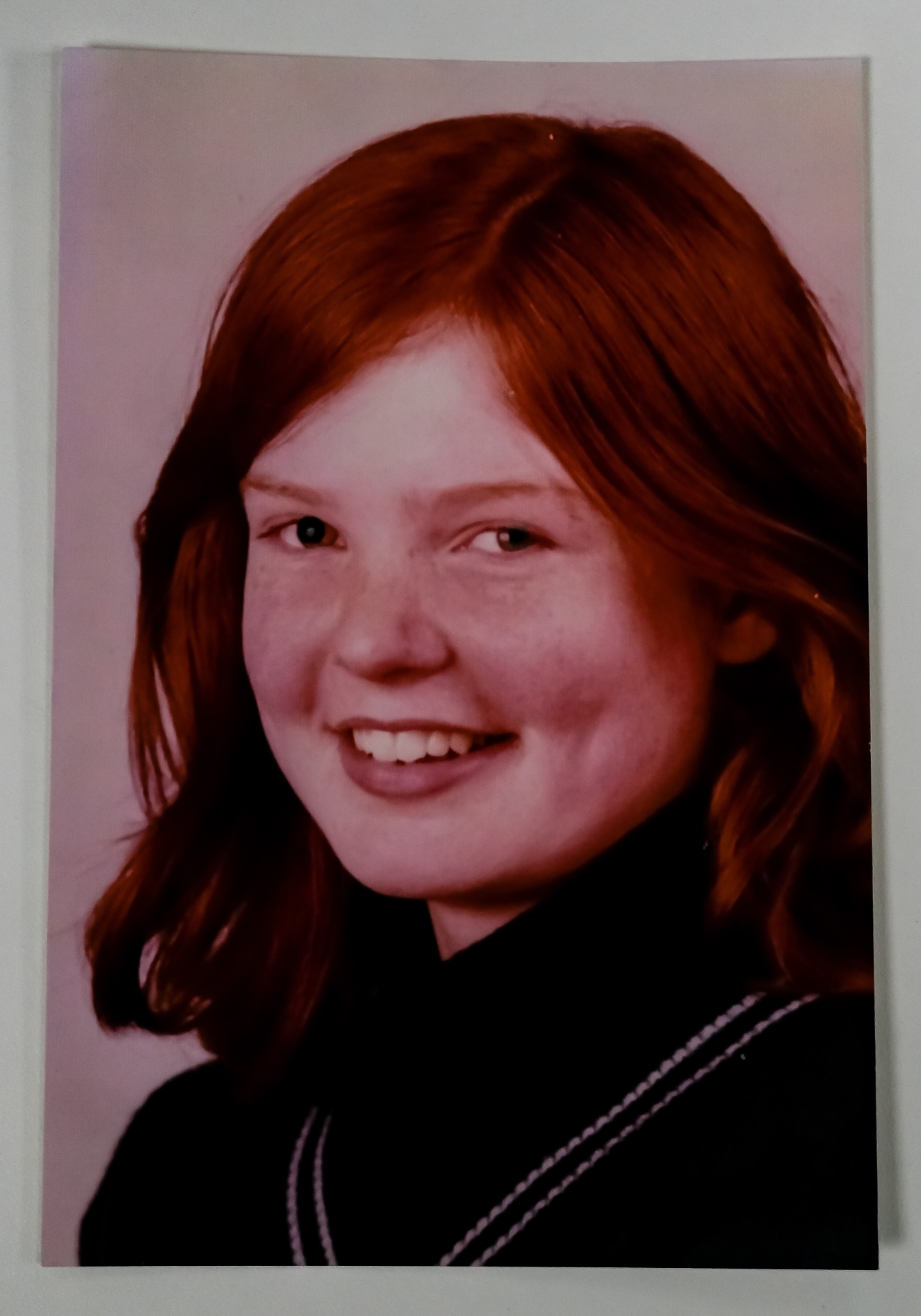 Despite her tender age, she was assigned to the laundry room presser at first but asked to be transferred to the kitchen.

The main reason for doing so was because of the stigma associated with mother and baby homes, she didn’t want anyone from the ‘outside’ to know she lived and worked there.

Academic research into mother and baby homes in NI found that making young girls like Caroline work in these institutions was exploitative and victims have said it was tantamount to abuse.

The Good Shepherd Sisters maintain that on the round women were happy to be in the homes.

That does not reflect Caroline’s experience, she said: “I wasn’t happy to be in there; I didn’t want to be in an institution where I had no freedom to do anything.”

In many ways she was forced to become an adult at the age of 11.

“I learned from an early age to keep my mouth shut, keep your head down and you’ll not get picked on.”

School was somewhat of a sanctuary, where Caroline was free to talk to girls her own age.

The rest of the time she was under the supervision of two ladies at the home who looked after her and with whom she was allowed to converse.

The nun running the institution during her stay was trying to implement change, she says, but the culture was still one of regimentation and rules.

Caroline had respect for this particular woman who was the ‘first nun who ever reached out to me, sat me down and treated me like a human being’. 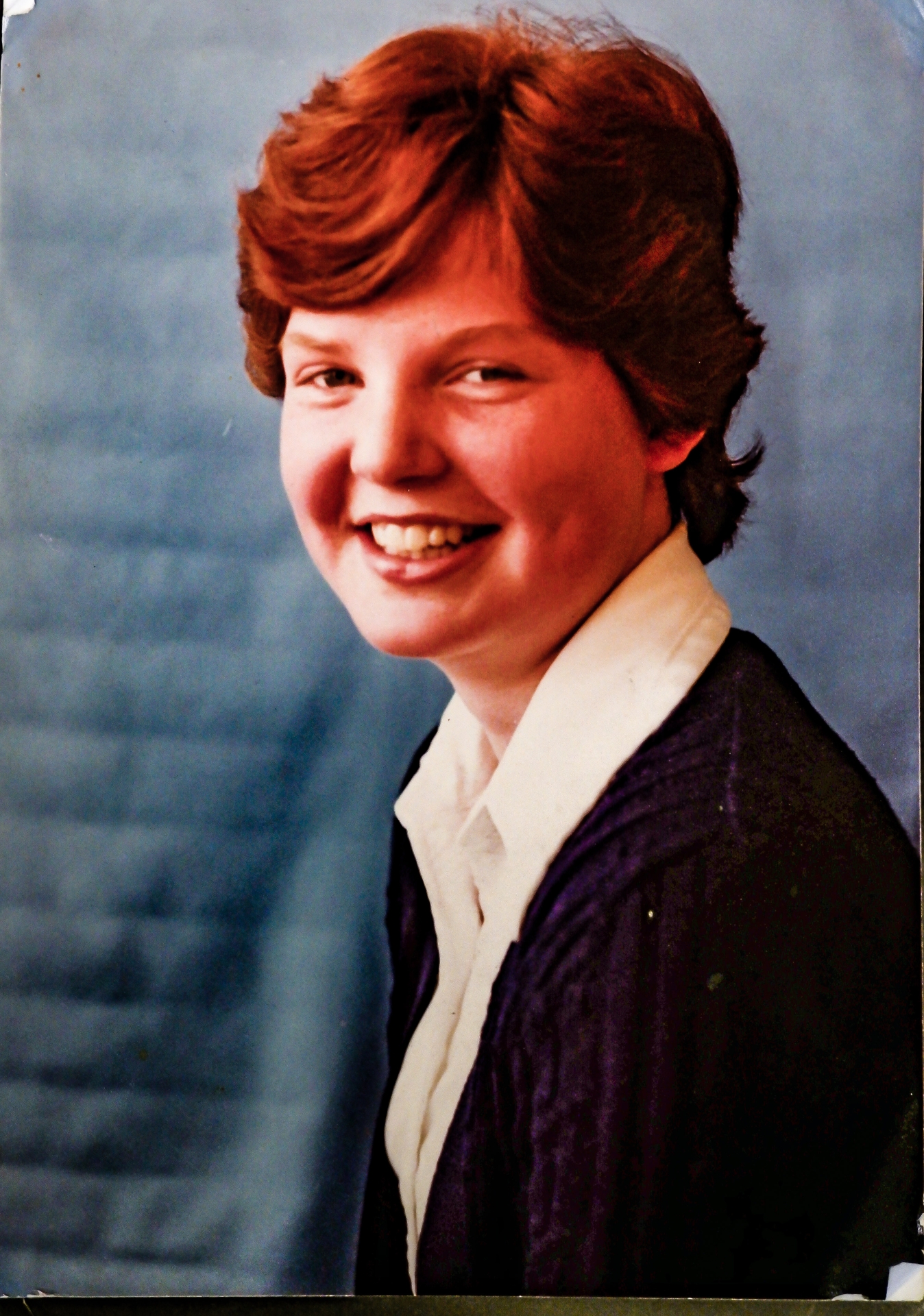 In November 1978, the nun along with a social worker decided that it would be more beneficial for Caroline to be in a conventional children’s home.

She was eventually placed in Conneywarren Children’s Home in Omagh which was an all-together different experience.

“You were allowed out to the pictures, you had pocket money, you had clothes allowance.  I never had that in my life.

“I settled in there and I really loved it.  But then again my mother decided to come get me and I was out and in again.”

Caroline had her first child at the age of 17 and is now the mother of three children.

Because of her experiences as a child, including the cold and institutionalised nature of life in Good Shepherd, she initially found it difficult to make an emotional connection with her children.

Over the years she carried a sense of ‘shame’ as she was denigrated by the older generation due to her status as a Good Shepherd resident.

But she has learned to ignore negative voices and focuses on the positive influences in her life.

Nowadays, Caroline’s grandchildren and creativity in the form of crocheting bring her contentment.

“I've made all my grandchildren christening gowns and blankets.

“I’m self-taught, I can’t read a pattern; but it’s nice when you make something for family or a neighbour and you see the joy it brings them.

“That gives you a lovely feeling,” she says with a smile.