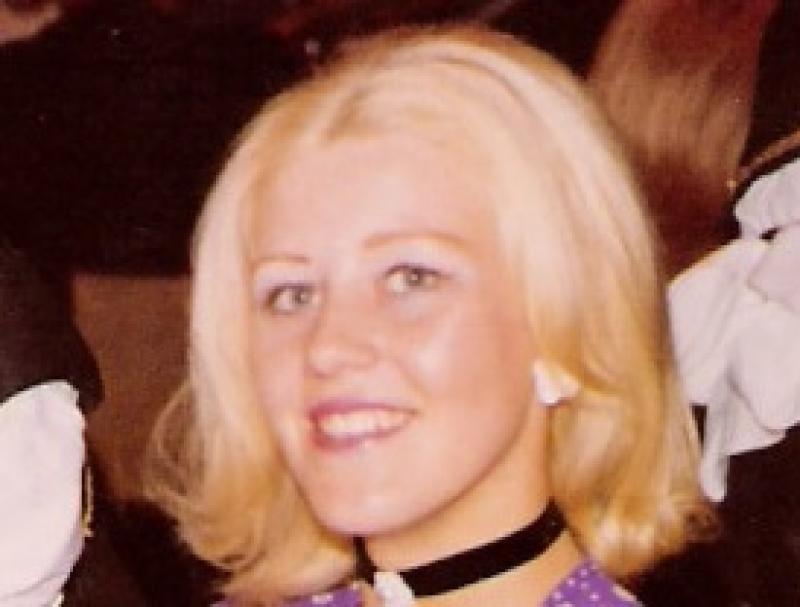 An adopted Maghera woman has recalled the amazing experience when she took part in the Miss World final 50 years ago.

Mollie McCamley (nee McKinley) won the title of Miss Ireland in 1970 and was chosen to take part in the Miss World final at the Royal Albert Hall in London.

Mollie, who is originally from Donegal but has lived in Maghera with her husband John and family for 25 years, appeared on stage before a worldwide TV audience of 22 million people.

Mollie recalled how the bingo was cancelled in her home village of Newtowncunningham on the night of the famous contest. 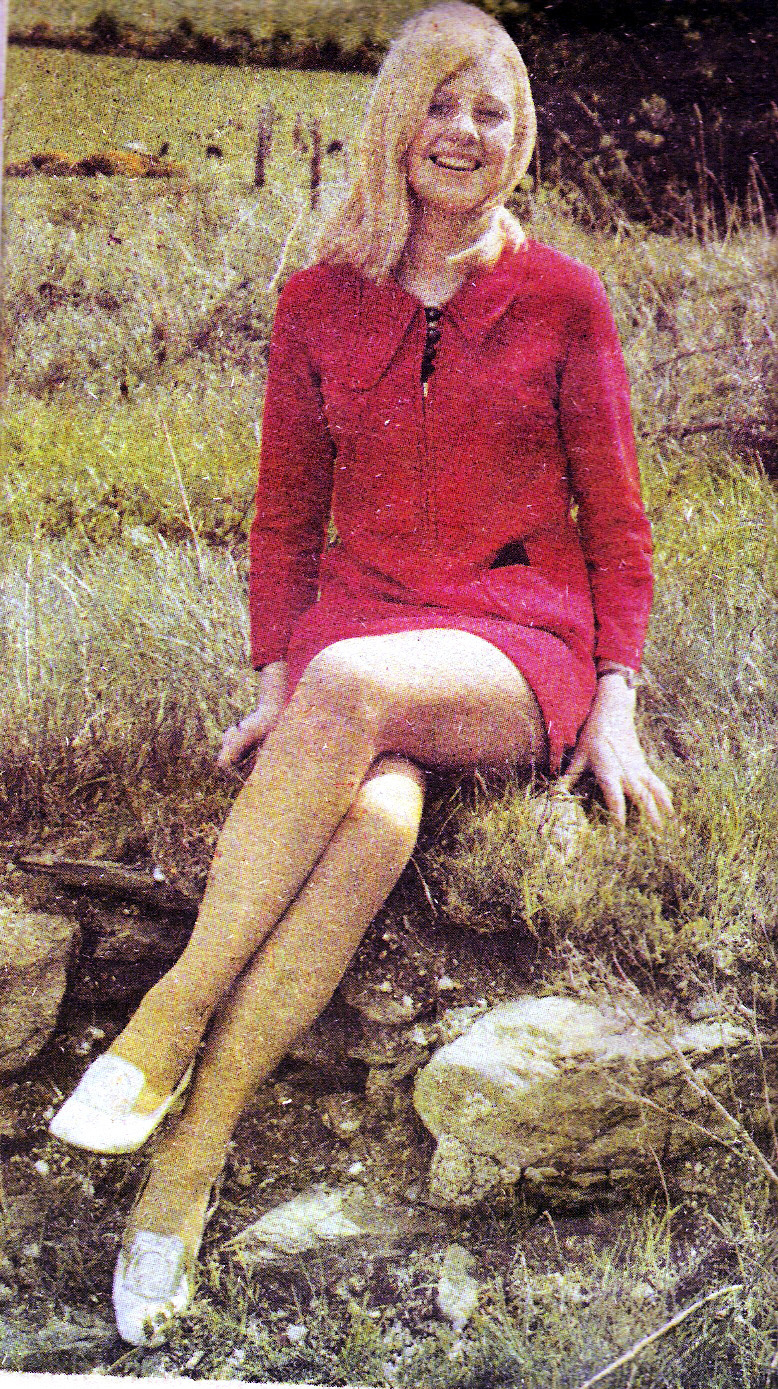 Mollie said: “The Miss Donegal contest was held in the Butt Hall in Ballybofey. A few weeks before the final I had gone there to the usual dance. They were picking girls and I was picked and I had to go back again for the final.

“On the night of the Miss Donegal final, my friend, Edy Coyle, and I thumbed a lift to Ballybofey. I won it that night. It was the best of craic.

“The highlight of the night for me was that my favourite singer, Joe Dolan, was playing. I remember thinking this was great and when Joe presented my with the trophy, it just made my night. At that time we followed Joe everywhere because he was my favourite singer.

“I didn't realise how important Miss Donegal was. I just took it in my stride.

“At that time we were living in Ardee in Newton. The Miss Ireland contest was held in the InterContinental Hotel in Dublin and I went up on my own on the bus from Derry. 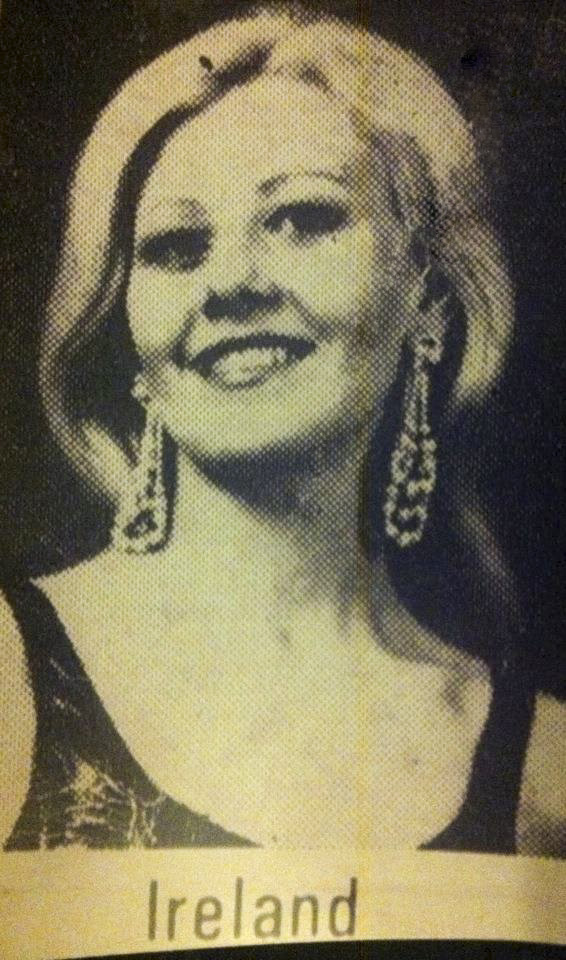 “I hired out a dress in Dublin. It was a lot of money. I was working in the Belvoir Shirt Factory in Newton at the time,” said Mollie.

There were 32 girls in the Miss Ireland competition and Mollie recalled that the compere was Jimmy Saville.

Mollie said: “I was very excited but I took it all in my stride. The girls were all nice. I made a lot of friends even though I had nobody with me in Dublin. I had a lovely time and then you went to Miss World.

“The Miss World contest was absolutely amazing. We stayed in the Grosvenor House Hotel on Park Lane in London.

“There were four girls picked that year in the Miss Ireland Final. One went to Miss Universe; one to Miss Europe; and Miss Derry went to Miss International. Mine was the last name to be called out, so I qualified for Miss World. I felt great.

“I had to phone the local post office in Newtown and ask them to deliver the news up to the family in Ardee,” laughed Mollie.

On the night of Miss Ireland, Mollie's father, James, was in Scotland and her brother, John, was in London.

Her mother, Ruby, was at home in Newton, with her sister, Patricia, and her brothers, Martin, Billy and Seamus. 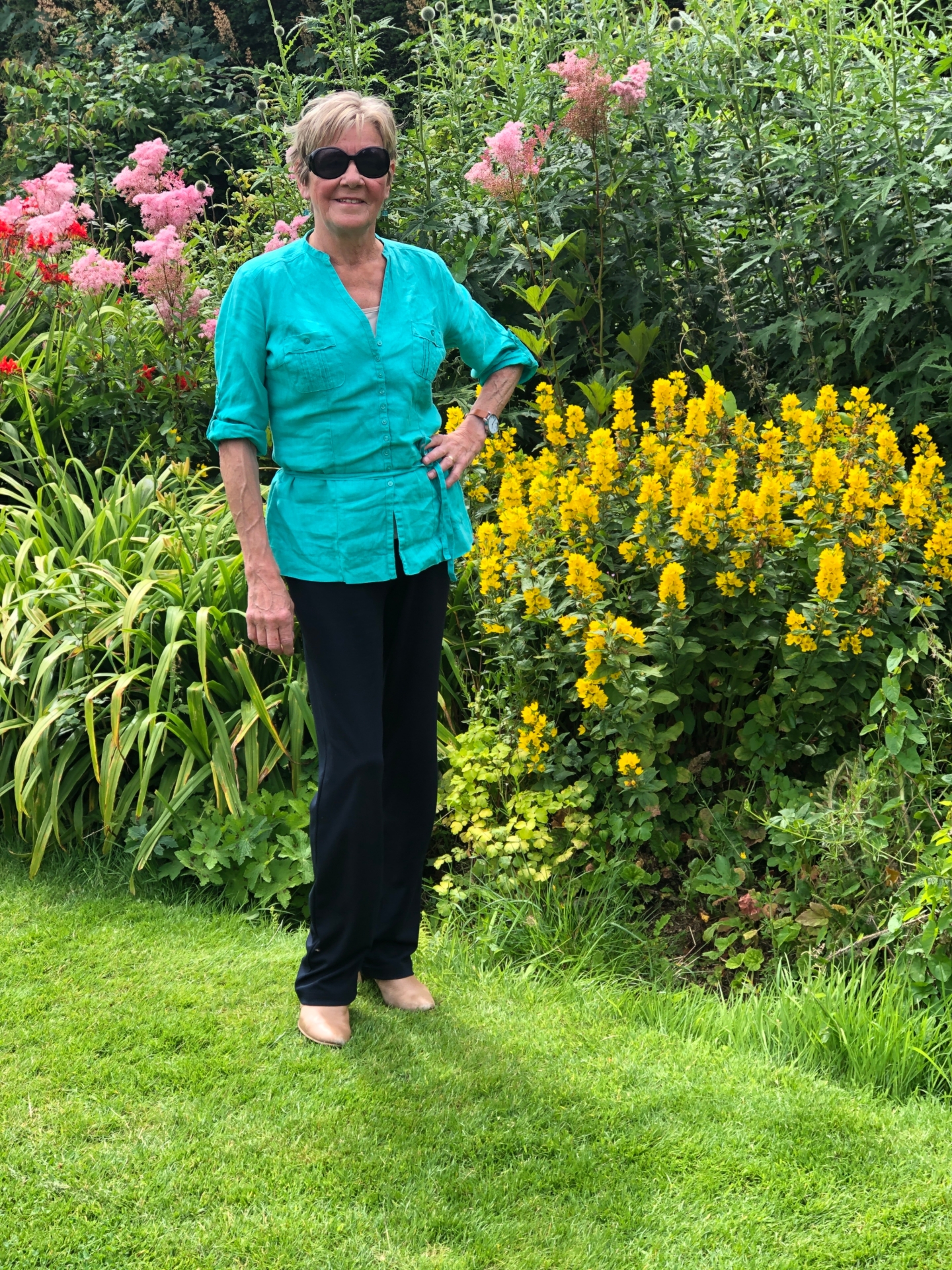 Mollie said: “The post office in Newtown went up to tell Mammy and them I had won at 2 o'clock in the morning.

“There was no phone or electricity in the house. We only got electricity in 1970 when we moved up to a wee house in Newton, Colehill, near the Garda Station.

“When I came home from Dublin the next night, there were bonfires lit everywhere and they had a big do for me in the Columban Hall. It was packed. I felt good. I felt delighted. I was very calm. I knew I had done well. I had to do a few different courses before the Miss World competition. I also modelled in Dublin.”

She said: “While we were waiting for Mollie coming home from Dublin, there were bonfires lit all along the way as you came into Newton and there was a dance. Columban Hall.

“There wasn't a soul on the streets of Newton on the night of the Miss World Contest either.

“It was a great time. Edy Coyle, Daphne Hannigan and myself would have been friends with Mollie. I remember we used to thumb lifts to Letterkenny too from Newton, every Sunday evening, and we would have gone to the Dolphin and had chips,” said Annette. 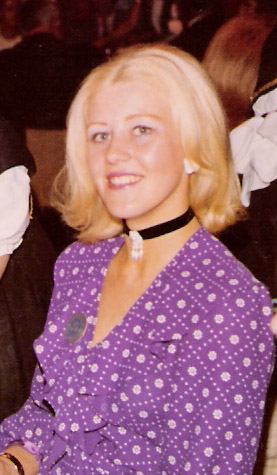 “Part of the Miss World contest was that I got a two-week trip to Majorca before the big night itself. It was with a modelling agency and they put us through different courses before the competition.

“We had a lot of tours during our Miss World time in London. It was hard work.

“We were going here, there and everywhere. I got a lot of press. I was in London about 10 or 11 days before the Miss World competition and we were out of the hotel before 12 noon the morning after and on the way back to Dublin.

“I went on my own to London. I flew over. I went to Dublin where I met a woman from the modelling agency. She took me to the airport and I flew into London and I was met by a Rolls Royce.

The Miss World contestants had the complete first floor of the hotel to themselves.

Mollie recalled: “We were not allowed downstairs without our chaperones. We were chaperoned the whole time.

“The organisers were very strict. I suppose, we were under their care and they had to look after us. I had just turned 20. It was hard work too. In the morning you were up from about 7am because you had to get your make-up done every day. However, I was not really fazed. I had great confidence in myself.

“We went on lots of tours in London, including Madam Tussauds. I met the singer Engelbert Humperdinck. I have a photograph in the hall here of me and Engelbert.

“I also met the comedian Bob Hope and the singer Glen Campbell. Joan Collins was one of the Miss World judges in 1970. Michael Aspel, Keith Fordyce and Bob Hope were the presenters that year and Jennifer Hosten from Grenada was crowned Miss World.

“The contest was on the television on November 20, immediately after the news. There was bingo in Newton that night, but it was cancelled. Mammy went to a neighbour's house to watch it because a lot of people had no electricity.

“For Miss World, my clothes were sponsored from different fashion shops in Dublin. I remember I had a lovely big coat.

“It was only the last seven contestants that they really talked to on television. There were about 60 girls in the contest but I didn't come back in the last seven. My friend, Annette recently sent me a wee clip of video I had never seen before, which was filmed on the night of Miss World, of me in my national costume. It was lovely to see it after all of these years,” said Mollie.

Depicted in the 2020 film 'Misbehaviour', Miss World 1970 is also remembered for the flour-bombing of the stage by feminists opposed to the contest.

Mollie said: “We were all backstage and didn't know what was going on and we were out of the hotel by noon.

“There was great excitement when I came home. I did different presentations and opened a supermarket in Glenties. 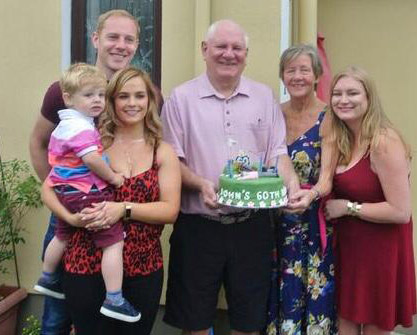 “I also judged Beauty contests. I enjoyed everything. I enjoyed the whole experience. It was the experience of a lifetime and I still think about it with great fondness.”

Mollie moved from Newton to Maghera, where she has lived for the past 25 years, because her husband John worked for the Bank of Ireland.

She said: “We started off in Derry and then went to Lisnaskea in County Fermanagh because John was working in the bank up there.

“Then the bank opened in Maghera and we came here to live here. I love Maghera.

“My son, John, works in Dungannon and my daughter, Claire, lectures in Huddersfield.

“I am often back in was in Newton. I was there six weeks ago but I am not allowed up at the minute.

“I still have all of the newspaper cuttings from Miss World.

“It was a happy experience of a lifetime,” said a modest Mollie.