The Business End: To do nothing will see the economy collapse 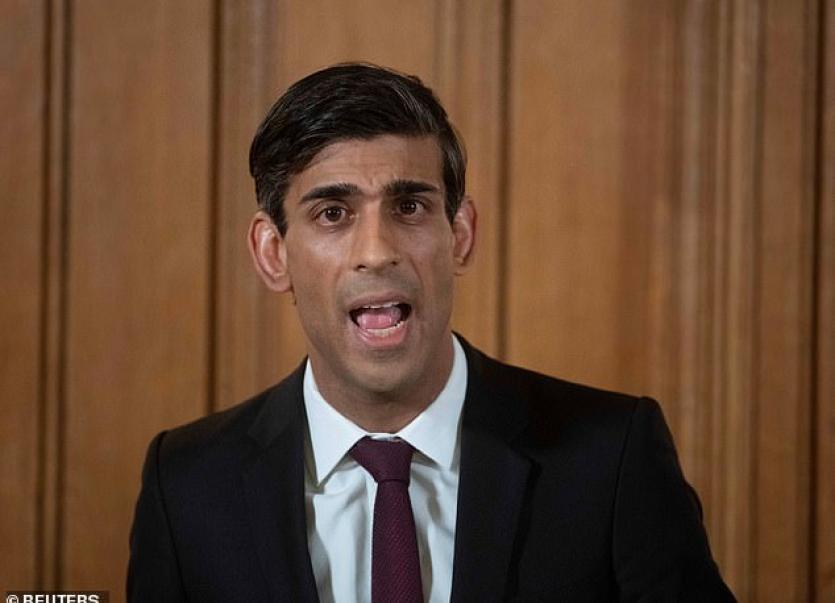