The Mid Ulster candidate cited 'circumstances beyond my [his] control'. 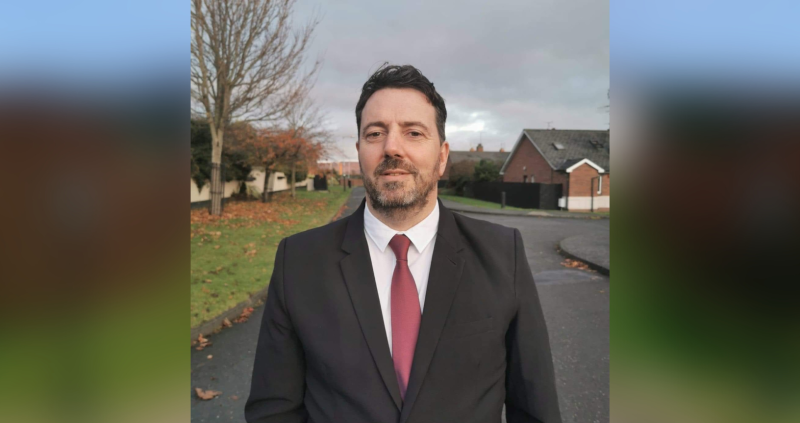 Conor Rafferty was due to stand for the newly-formed Resume NI party.

The sole representative of a newly-formed political party in Northern Ireland has announced his withdrawal from the Assembly Election.

Polls had already opened when Conor Rafferty this morning posted an update on his Facebook page, urging voters in his constituency to 'vote strategically'.

"Due to circumstances beyond my control I have been unable to mount a campaign in Mid Ulster for the NI Assembly election which begins later today, and therefore I withdraw," he said.

"My name will still appear on the ballot as it's too late to get it taken off. If you're in Mid Ulster use your vote in any case and vote strategically."

Speaking to Derry Now this afternoon, he said he did not receive 'adequate digital support' from the party.

"The party "Resume NI" is a new party (a local branch of ResumeParty.org, also new) and they were unable to provide digital and printed resources in time," he said.

"I knew a week ago that deadlines had been missed for printed resources but I kept the faith as I was given assurances that at least digital support would be given (a search on "Resume NI" would lead to the main party page).

"But it hadn't happened by early this morning (leaving voters searching the party name unable to find out anything about our platform), so I resolved to withdraw, in as much as one can at this late stage.

"I'm putting it down to teething problems. The Resume project is ambitious and there is a lot of background software required for the Resume model to work.

"There are no hard feelings on either side. I'd like to thank all my supporters past and present and I'm sorry we couldn't mount a worthwhile campaign on this occasion."

Rafferty had been due to represent the new Resume NI party - a branch of the UK-wide Resume Party - in today's election. The party's website says they were first formed in 2020 in response to the lockdown and the 'Great Reset'.