Michelle O'Neill's surplus all but brought both her running mates home in 2017. 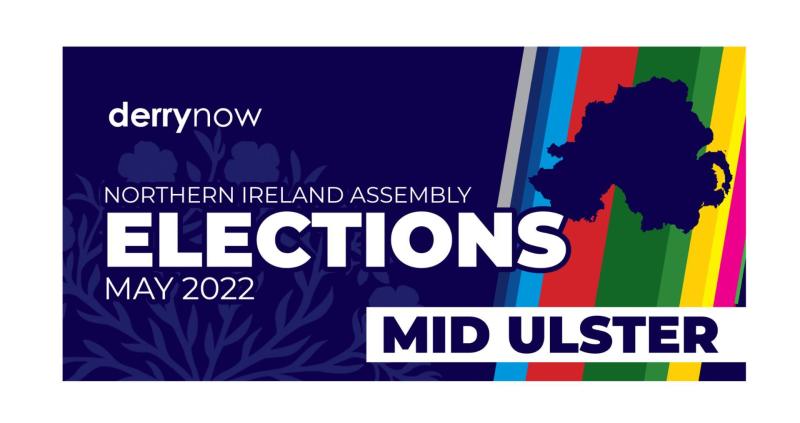 The Mid Ulster count was wrapped up in six stages.

Michelle O'Neill cruised home well ahead of the 8,280 quota on the first count, polling 10,258 votes, while the Buchanan's 9,568 votes saw him home and hosed as well.

O'Neill's surplus was then transferred across the field, with 1,226 votes taking running mate Linda Dillon over the line and only 410 needed to bring Ian Milne into the fold as well.

With four of the seats filled by the time Keith Buchanan's transfers came to be distributed, the UUP's Sandra Overend had a 2,000+ deficit on the SDLP's Patsy McGlone.

Overend picked up just 740 of Buchanan's 1,288 surplus, and although she fared better after Loughrin, McCloy, Scullion, Taylor and Watson were eliminated, it wasn't enough to secure a seat.

Patsy McGlone picked up 1,033 on the fourth and final count, and though Overend netted 1,792 votes, the Ballinderry man took the final seat with 680 votes to spare.