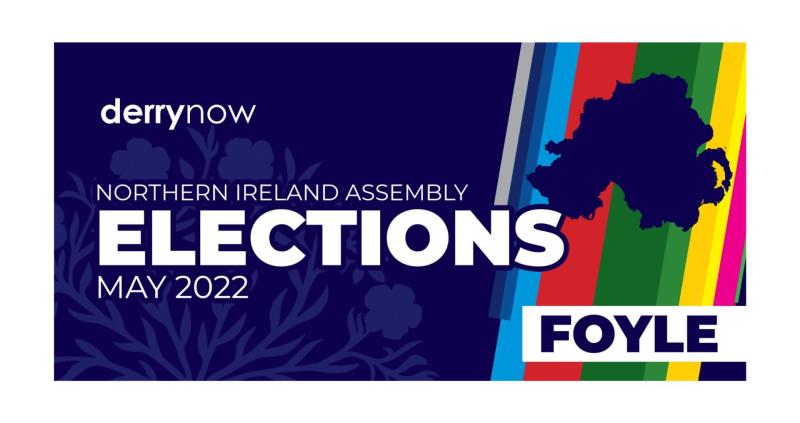 The 2022 Assembly Election will be the first since the Good Friday Agreement not to feature Eamonn McCann on the Foyle ballot paper.

Having won a hard-earned seat in the 2016 election, the collapse of the Assembly ultimately spelt heartbreak for the veteran socialist, as he narrowly missed out on the fifth seat in 2017.

It was Sinn Féin's Elisha McCallion who topped the poll with 9,205, comfortably making the 7,437 constituency quota and therefore deemed elected on the first count. 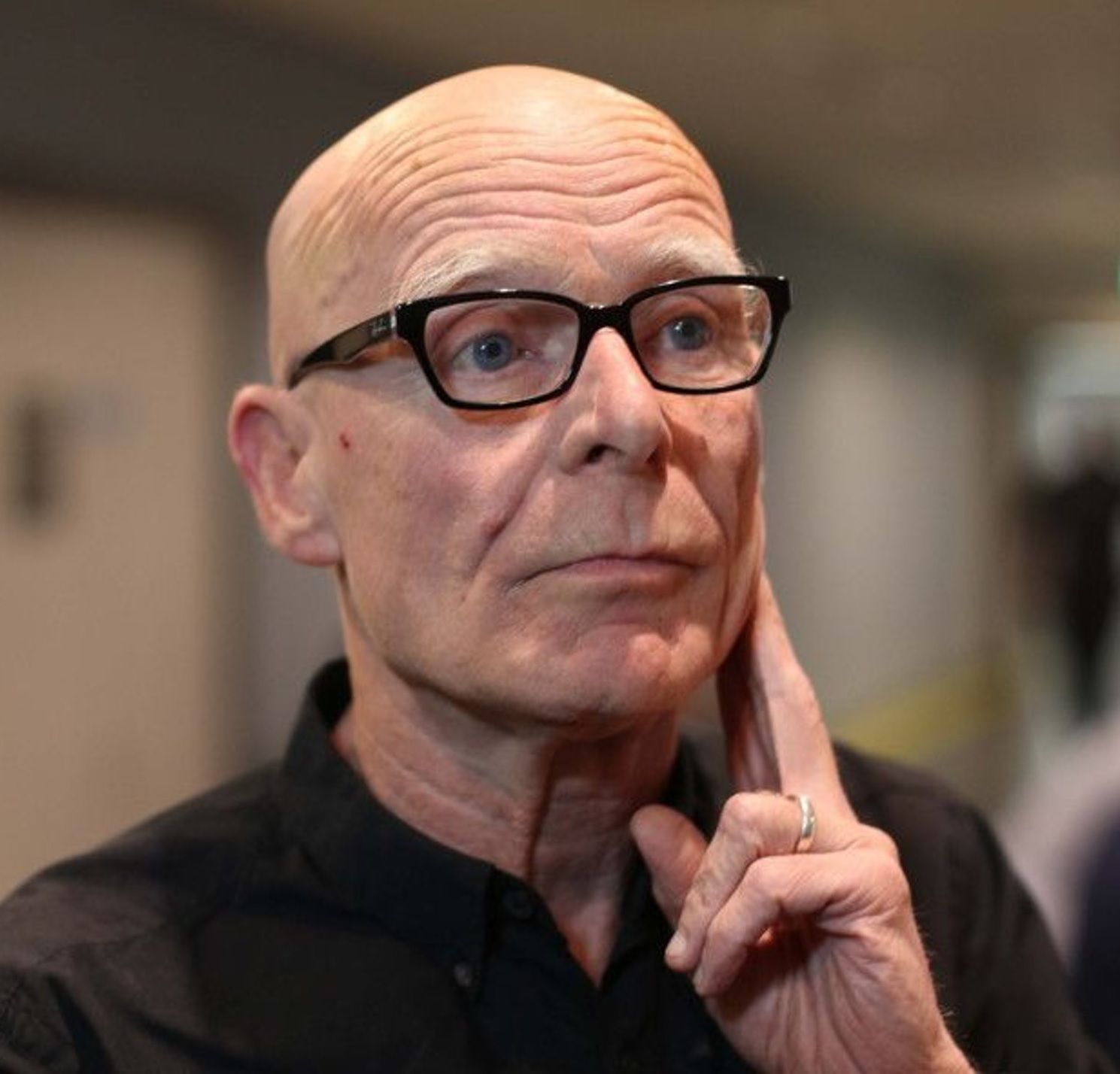 Almost all of McCallion's transfers coalesced around running mate Raymond McCartney, who brought his total to 8,608 and was elected on the second count.

McCartney's surplus was spread more evenly as the count entered its third stage, with Mark Durkan, Colum Eastwood and Eamonn McCann all benefiting from more than 200 votes.

The boost was enough to take SDLP leader Colum Eastwood over the line on 7,595, while bringing Mark Durkan to the cusp with 7,275 votes.

Though picking up 105 votes, Durkan was short of the quota but well ahead of the DUP's Gary Middleton (6,008) in fifth place, with Eamonn McCann in sixth on 5,291 votes.

The elimination of Alliance's Colm Cavanagh and the UUP's Julia Kee finally nudged Mark Durkan over the line on 8,413 votes, but his transfers were not enough to bring McCann home.

Gary Middleton picked up 134 to 451 of the SDLP candidate's transfers, but the DUP man was deemed elected on 7,036 votes, with over 600 votes to spare on McCann.