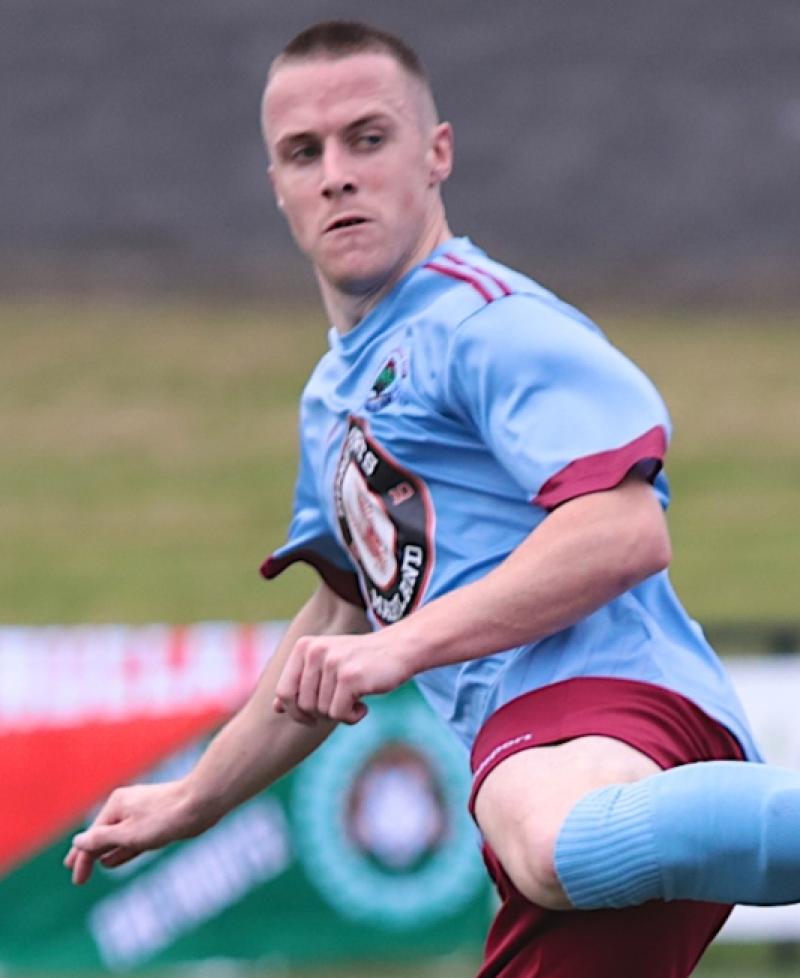 Institute boss Brian Donaghey says he has a list of 10 signing targets drawn up as he looks to strengthen his squad.

The Sky Blues slumped to a second consecutive defeat at the hands of Newry City – despite having taken the lead.

Benny McLaughlin gave Stute an early lead at the Brandywell but an equaliser from Stephen Lawless and James Teelan's strike on the hour gave Newry the points.

While Donaghey could not fault his troops for work-rate, a lack of quality has caused enough concern for him to seek new blood to bolster his squad.

He said: “Without revealing too much, I've ten players in mind who I'd like to bring to the team.

“It would be great to get all of them but it could very well work out that I go for ten and end up being able to bring in three on that list.

“We will have to see. By Christmas, that list could potentially rise to twenty but, I will be trying to get new faces in to add to our numbers.

“I've not yet entered into any talks with most of them as they are still under contract at their own clubs. Those who are at amateur level I have had a chat with. Again we will have to wait and see.

“With the squad that I have right now, the work-rate is there but we are just missing that bit of quality that can convert that work-rate into points and get us higher up the league.

“We not only need to create more chances but we have to take them too. A good side like Newry showed that last week.

“I'm also looking to see where the leaders in our squad are and for them to step up. It doesn't help when you have injuries to key players but you still have to show some leadership out there.

“Newry are the best team we've played so far but some of our players need to grow up very quickly.

“I knew what I was getting into when I arrived here but it seems we do need to strengthen the squad which is what I'll be trying to do.”

Institute currently lie third from bottom in the NIFL Championship and face a tricky-trip to promotion-chasing Ballyclare Comrades on Saturday.

Comrades flexed their muscles ahead of Institute's visit with a 4-1 win at fourth in the table, Annagh United.

Donaghey added: “Ballyclare are a very progressive club with lots of experience in their squad.

“However, if we can step up and add the quality needed to go with our work-rate, we can hopefully get something.”