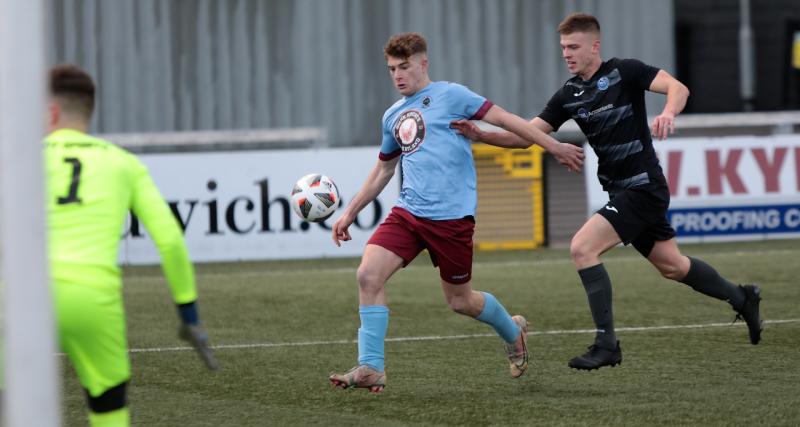 Mark McFadden has returned to Institute after a spell away in America.

The addition of Jack Coyle and the return of Mark McFadden to the Institute squad this week ties in with the direction manager Brian Donaghey wants to take the club.

The ‘Stute boss is still finalising his squad, with time still left to add the right type of player, as ‘Stute start a new season much happier, healthier and confident than they did this time in 2021.

The opening day 1-0 defeat at Dundela did little to dampen the spirit in the team – if anything, it reinforced the belief that the club is getting stronger, as they put it up to a team that Donaghey believes will challenge for the title this season.

“We were definitely in the game right up until the last minute,” he reflected. “We created three or four clear cut chances and we probably should have taken a few of them, so I thought we were desperately unlucky not to get at least a draw. Even though we were beaten and got nothing from it, we are in a much better place than we were when we went up there at the tail end of last season.

Coyle, son of Derry City legend Liam, has come in from Greencastle, while McFadden has returned after a summer in America. With more still to come, there is definitely a youthful feel to the ‘Stute squad this year.

“That was my choice to go quite young this year, to go with young, hungry, fit players with a lot of energy,” Donaghey explained.

“We’ve got them fitter this year. There was ridiculous heat on Saturday and Dundela were saying they are the fittest they have ever been, but we matched them and were maybe stronger than them in the last 15 minutes. There’s a good base there and if we can add one or two, we’re definitely going with people who have good running power, good energy and good quality in the last third.”

‘Stute’s first home game will be against another team aiming for promotion in Annagh United, a team that fell to a 5- defeat on their last visit to the Brandywell in March. The sooner points are on the board, the better for Donaghey.

“I’m confident we will pick up points in the coming weeks,” he stated. “I would rather have them sooner rather than later, but I don’t want to be putting too much pressure on them. I want to win every game.

“Annagh finished second last year and we were definitely the surprise package in the league, so the draw hasn’t been good to us in the first four or five games because we’re meeting a lot of the big hitters like Ballinamallard, Dundela, Annagh and the Welders.

"It’ll be a tough start but we’re capable of getting points in every game, and if we keep playing the way we did in spells last Saturday and we tidy our finishing up a bit, hopefully those points come sooner than later.”

One ‘Stute plyer keen to catch the eye this season is young striker PJ Miller, who came in from local Derry side Phoenix Athletic. The striker made his first senior appearance as a substitute in last Saturday’s game at Dundela. 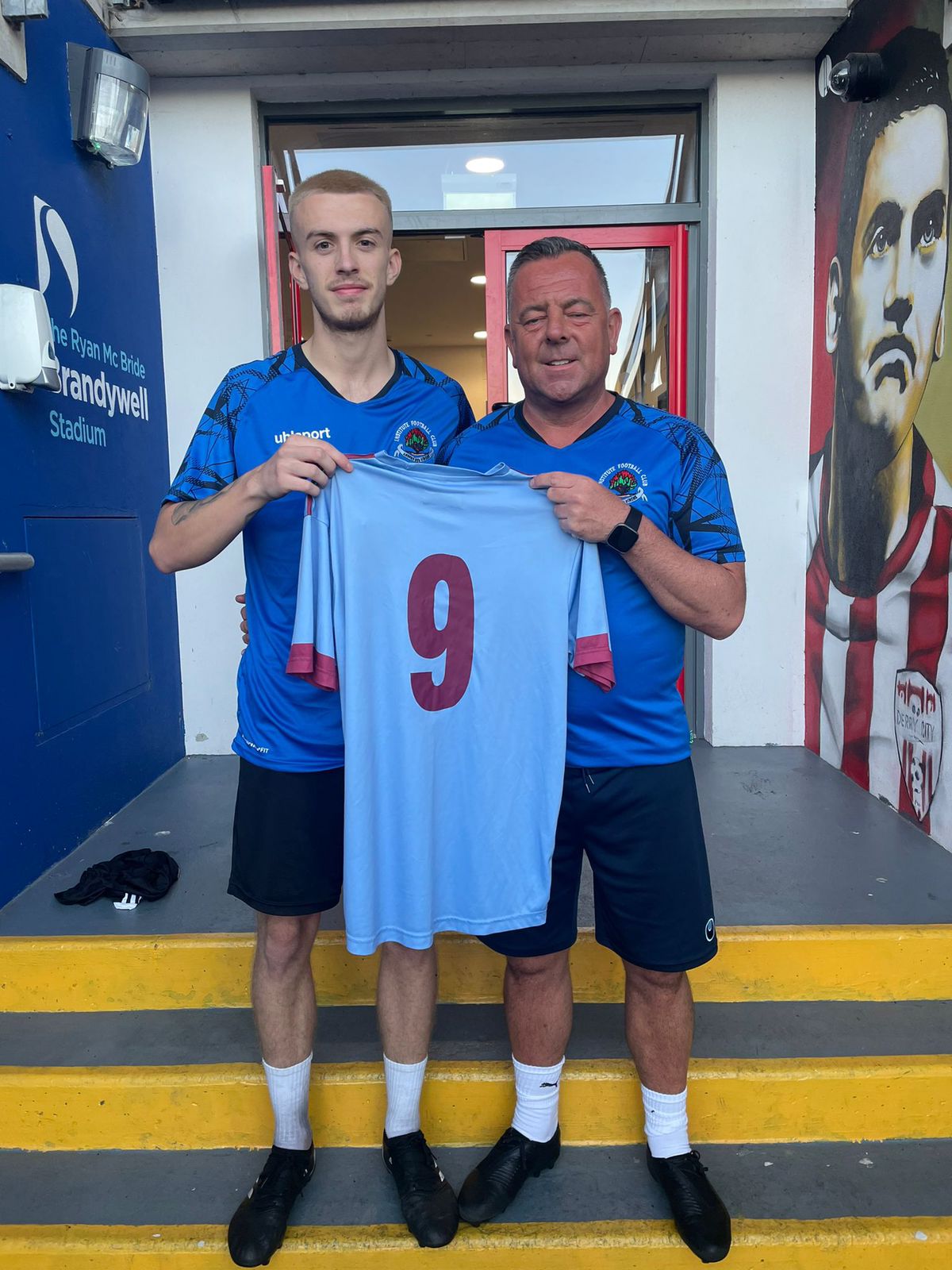 “PJ has that natural pace that’s God-given,” his manager explained. “The physicality of the game is something he definitely has to get to grips with, but for raw, sheer power and pace, he’s as quick as I’ve worked with to be honest.

“He needs a lot of fine-tuning and a lot of coaching, but he has been really well looked after by Phoenix his previous club.

“He is raw and very inexperienced at senior level, so we maybe have to treat him differently than we would a senior pro who comes in with 100 games under his belt. He’ll definitely play a part this year. His raw pace, maybe late on in games, could maybe get us goals on the break. As soon as he starts scoring goals and building his confidence, he will be a major player for us hopefully.”