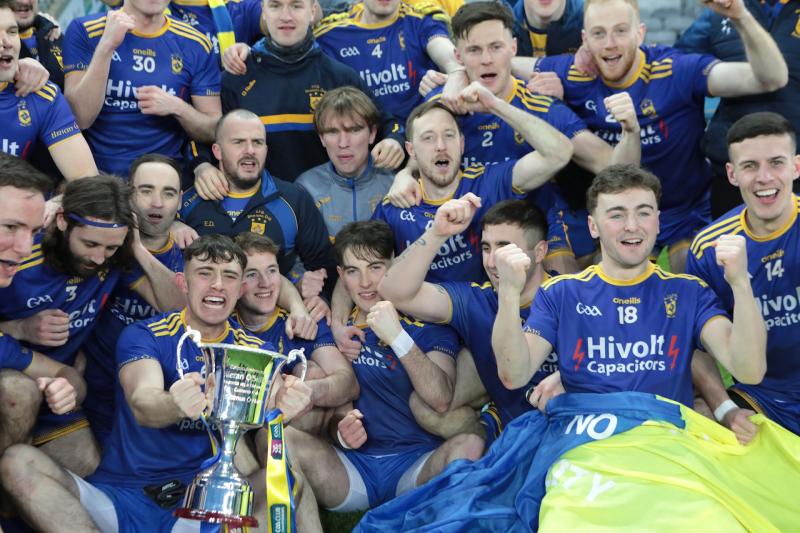 After the prolonged shadow boxing of the league, the start of the Senior Championship will be welcomed by all Derry Gaels.

Glen's Ulster final defeat to Kilcoo last December feels like a long time ago, with Derry's outstanding run to the All-Ireland semi final occupying minds for so long.

However, Malachy O'Rourke's men will take the first step in their title defence this weekend when they visit Claudy, while 2021 finalists Slaughtneil throw in at home to Steelstown on Sunday.

Hugh McGrath's side took the Intermediate League by storm last year and their run to the All-Ireland title will never be forgotten by those who witnessed it and experienced it.

It will be interesting to see how they cope at senior level but they have been handed a very tough task as they face Slaughtneil, last year's senior runners-up.

After a confident showing in the league, Geoffrey McGonigle's Dungiven side will get Group A underway at Owenbeg against Kilrea.

St Canice's finished runners-up to Glen, winning 10 of their 15 games, while Kilrea managed six wins on their way to a 13th place finish.

Neither side have troubled the final stages of the championship in recent years and will be looking to steal a march on the opposition.

A fixture that stirs the blood no matter what the occasion.

Local rivals Bellaghy and Lavey being drawn in the same group adds some bite to Group A, and while the latter have shown more promise in recent years, Bellaghy finished above them in the league. The Wolfe Tones' 6th placed finish compares favourably to Lavey in 9th, but with little to play for, the league is an ineffective measuring stick. 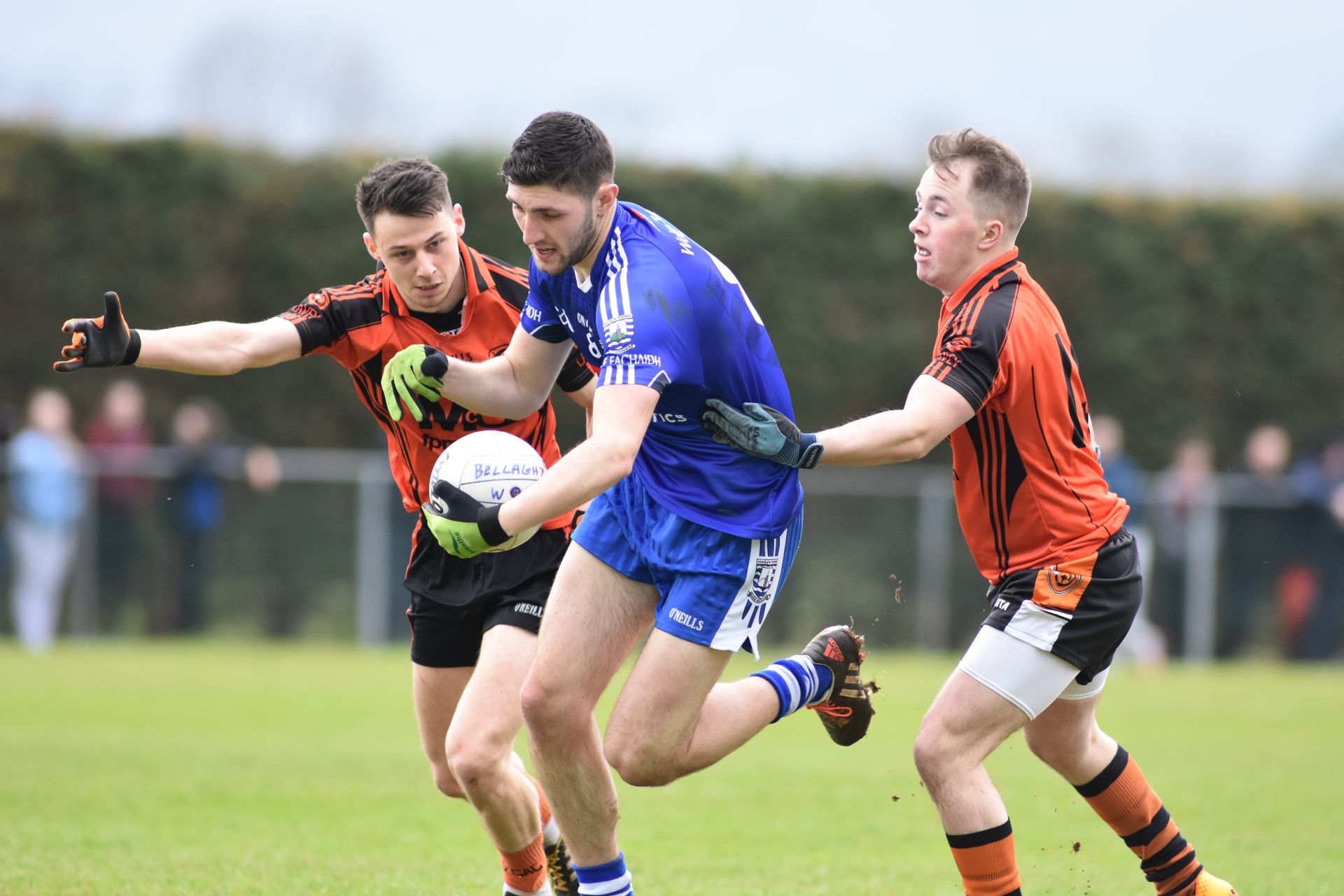 The old adage 'good fences make good neighbours' could apply as Lavey take on Bellaghy in the tie of the weekend at Owenbeg on Sunday at 5pm. Pic by Mary K Burke

There is little between these sides in both distance and form at present, with another local derby raising eyebrows on opening weekend.

The Shamrocks finished a league place above Newbridge in 11th but the teams were level on 14 points apiece.
Paudi McGrogan and Conor Doherty will now be preparing for a clash with their county colleague Gareth McKinless after a summer spent soldiering together.

The Emmets could be without Brendan Rogers due to a wrist injury, while Cormac O'Doherty is also a doubt for Slaughtneil.
Those concerns may buoy Steelstown's hopes of a victory, but it will be a tough ask in the Emmet's back yard.

St Colm's travel to the north coast to face Eoghan Rua in the second game in what looks like being the most fiercely contested of the four groups.

Coleraine finished their league campaign comfortably in mid-table , with 'Screen finishing just above them in 7th place.
After a summer becoming a cult hero in a Derry jersey, Benny Heron will be looking to put a dent in the scoreboard in Portstewart this weekend.

A home tie for Banagher to start the championship as they take on Swatragh in a Friday evening throw-in.
An indifferent campaign in the largely uncompetitive league saw St Mary's finish in 14th place, with Swatragh four places above in 10th.

The champions begin the defence of their crown with a trip north to Claudy on Saturday afternoon.
Glen look set to be without Ciaran McFaul for their championship campaign, with the talented attacker remaining in the US for the foreseeable.

Mitchel's reached the intermediate final in 2019, going down to Foreglen, and finished bottom of the league, the only team not to record a single win.

The north Derry side lost all 14 of their games, and will be up against it to make an impression against the reigning champions who finished at the summit.