Newell to face Culmore this evening 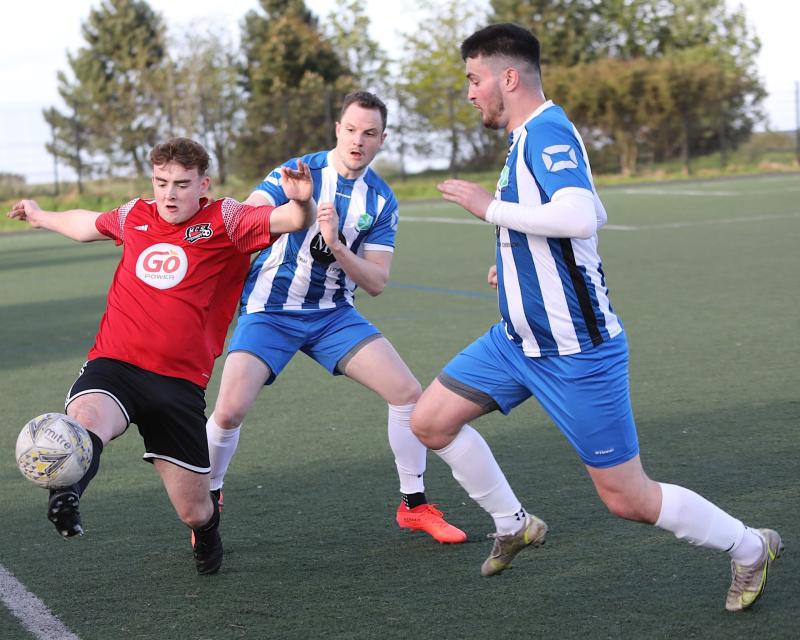 The Kelly’s Eurospar D&D continues into its second week with games throughout the week, beginning tonight as Newell take on Culmore t Clooney Park West 1.

Last night, in the Preliminary round of the McAlinden Cup, Foyle Harps defeated Gold Swifts 2-0,a  disappointment for Swifts who started their league campaign with an impressive 4-3 win over Maiden City last week.

Competition in honour of Trojans legend