Donegal Derry Vipers have a new home at Judges Road 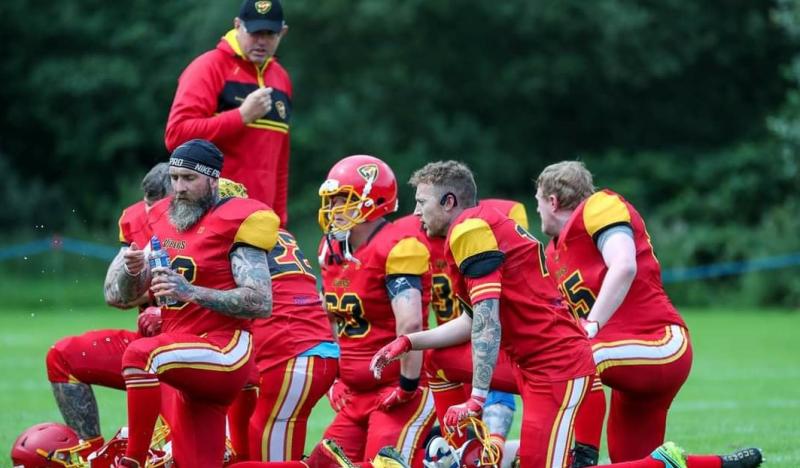 The Vipers will now have a home base at Judges Road.

The Donegal Derry Vipers have a new home at long last after reaching an agreement with City of Derry RFC to share Judges Road.

It has been a long and challenging road for the Northwest’s only American Football team, who have been without a secure base since losing their home in Drumahoe due to the floods in 2017.

The new agreement with City of Derry will provide a consistent base of operations for the club moving forward and will see The Vipers showcasing their talents at the new facility for home games within the AFI Division 1, Flag football and Youth football games, training for all branches of the team and fundraising/hospitality events for the club.

“It’s absolutely fantastic because we have been looking for a home ground really for the last six or seven years,” Chairperson Paul O’Donnell said.

“We have made great steps and are bouncing forward now and we are really looking forward to working with City of Derry Rugby Club because they are doing a lot of development too.

"We have to thank the committee of City of Derry for all their hard work and we are really looking forward at the opportunities ahead. Because we are a similar sort of vein in that we’re both a contact sport we have our own family feel about us, so we’re really excited about it and really grateful to City of Derry for offering this opportunity to us.”

The Vipers just started the new AFI season last week and will host Kildare Crusaders in their first home fixture this Sunday, meaning the timing could not be more perfect to showcase their new home. It promises to be the start of a special era for the club.
“We have the team for this year, we have brought in a new coaching structure where we are have a more scientific look to things,” O’Donnell continued.

“We are developing the coaching side but the biggest part of that jigsaw was getting a home pitch because it brings everybody together and gives you a common focal point of club activities and social activities.

"City of Derry offers all of that because they have the bar, the weights room, and we can have the whole social side of things be that Super Bowl parties or fundraising events.

"It is helping the community too because with rugby and American football, there’s a lot of physical activity in that and it’s really a game for all shapes and sizes. There is a position for everybody in our game.”

The Vipers have had to relocate a number of times over recent years, but a consistent venue can only help attract new opportunities, not just for the club itself, but local American Football fans.

“We would have been training out in the ‘Vale and then maybe playing out in Prehen,” O’Donnell explained.

“You were in two different places, but now we have got a home, a central point where we can actually focus on doing the job that we have to do which is playing the game and playing the game well and getting up through the ranks to the AFI. It’s the perfect opportunity and in sport in general, there’s a big push from Derry and Strabane District Council that multi-sport is the main way forward and that gives us both opportunities to develop something from that side as well.” 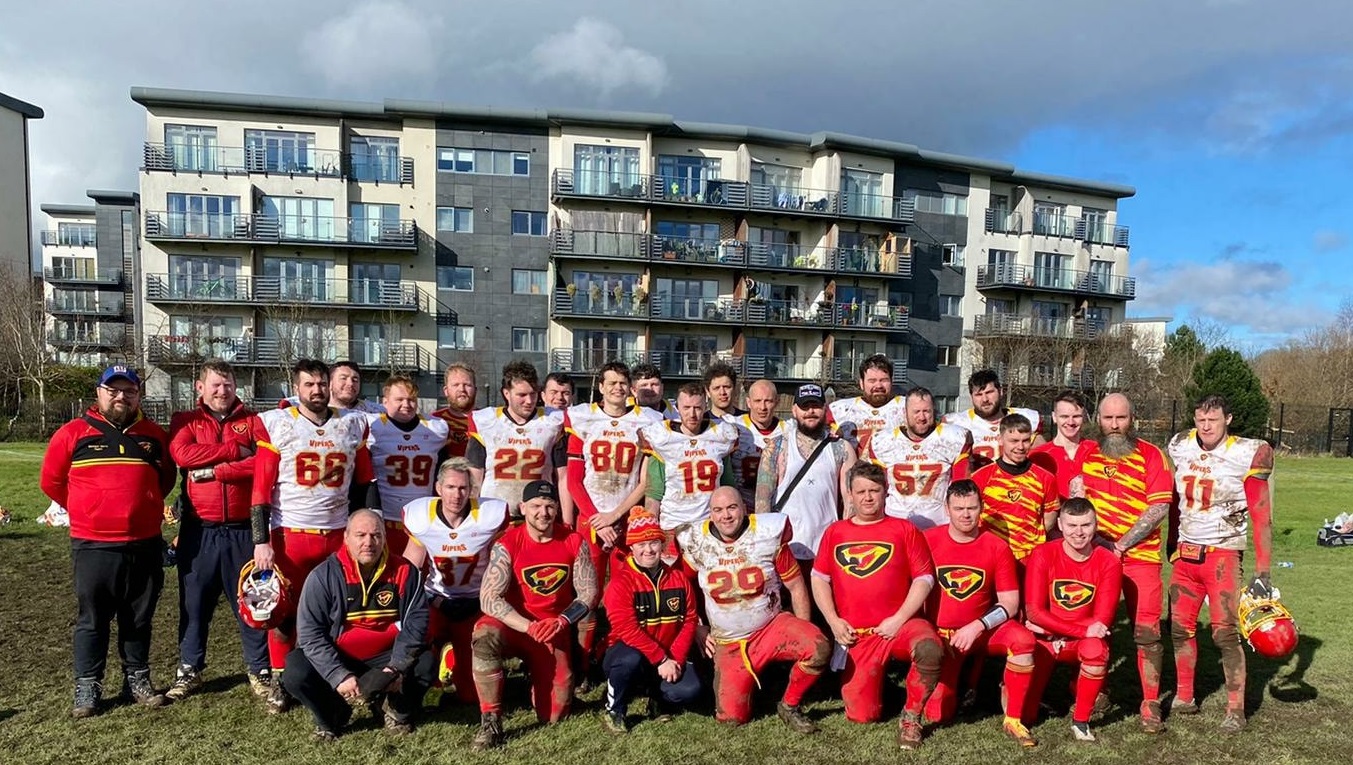 The Donegal Derry Vipers who faced Trinity College in the first game of the AFI Division 1 last week.

Last week, the Vipers began their season with a 20-0 defeat to Trinity College, but with a new home, a new vision and a new hope, this season promises to be a landmark one.

“With the whole success recently of the Six Nations and the increase on popularity of American football due to the Tom Bradys and stuff like that it’s a great time for both sports to be developing,” O’Donnell added. “It’s a natural progression for the two of us to work together to bring more to the community and the city itself.

“We blew the cobwebs off and we are ready for our first home game now this Sunday at our new home. We are hoping for a big turn out of people so we are inviting everybody out to support their team and support City of Derry also because we are all in it together and hopefully, we get the win that we need to get and we want to get.”