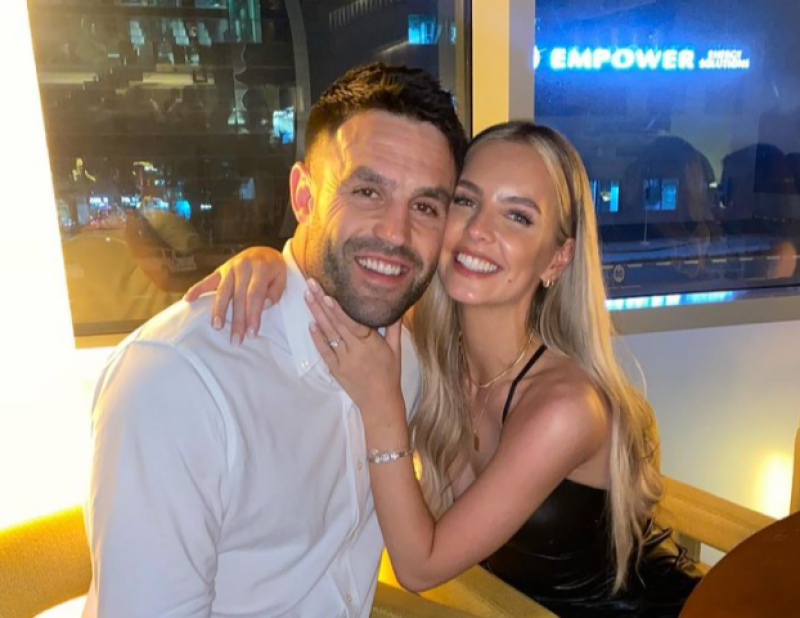 Love is in the air for Ireland and Munster rugby star Conor Murray as he has announced his engagement to model Derry girlfriend Joanna Cooper.

The pair are currently on a romantic holiday in Dubai where the Ireland star popped the question on Monday.

Joanna shared a picture of her ring with Murray smiling in the background and the caption "Always & Forever".

The Limerick man also posted a picture of himself with his new fiancee alongside the caption "Phew".

In the photo on Instagram the 28-year-old Derry model can be seen with a gorgeous sparkler on her ring finger.

The couple first got together in 2018 after meeting on a night out in London where the 2015 Miss Universe Ireland winner was based.

Friends and fans of the rugby ace were quick to congratulate the pair on their engagement with plenty of well wishers sending them love on Instagram.

Throwback Thursday: Out & About Derry at Downey's Bar (2008)