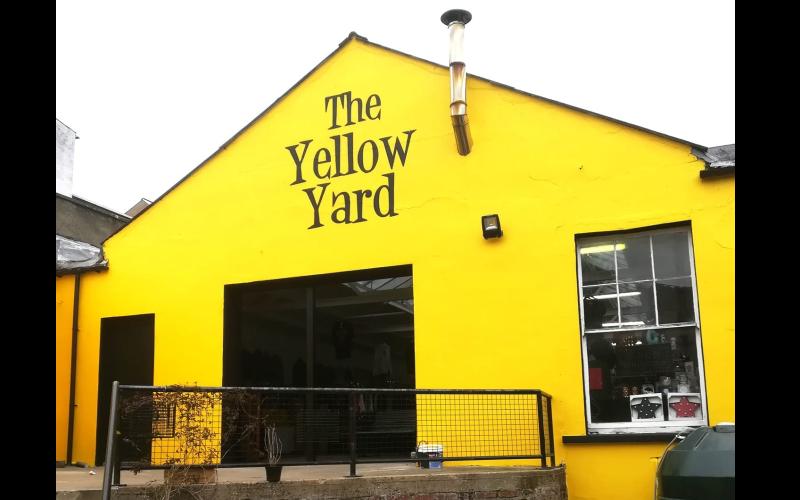 The Yellow Yard, on Derry's Palace Street, was selected by producers of the hit Channel 4 series to host filming for a scene in the latest series of Derry Girls.

The independent marketplace sells vintage items from CDs to clothing and every retro item in between.

With its bright yellow walls and quirky exterior, it was the perfect spot for the Derry Girls to try to get their hands on Fat Boy Slim tickets and subsequently send James outside the Yard to fight for them. 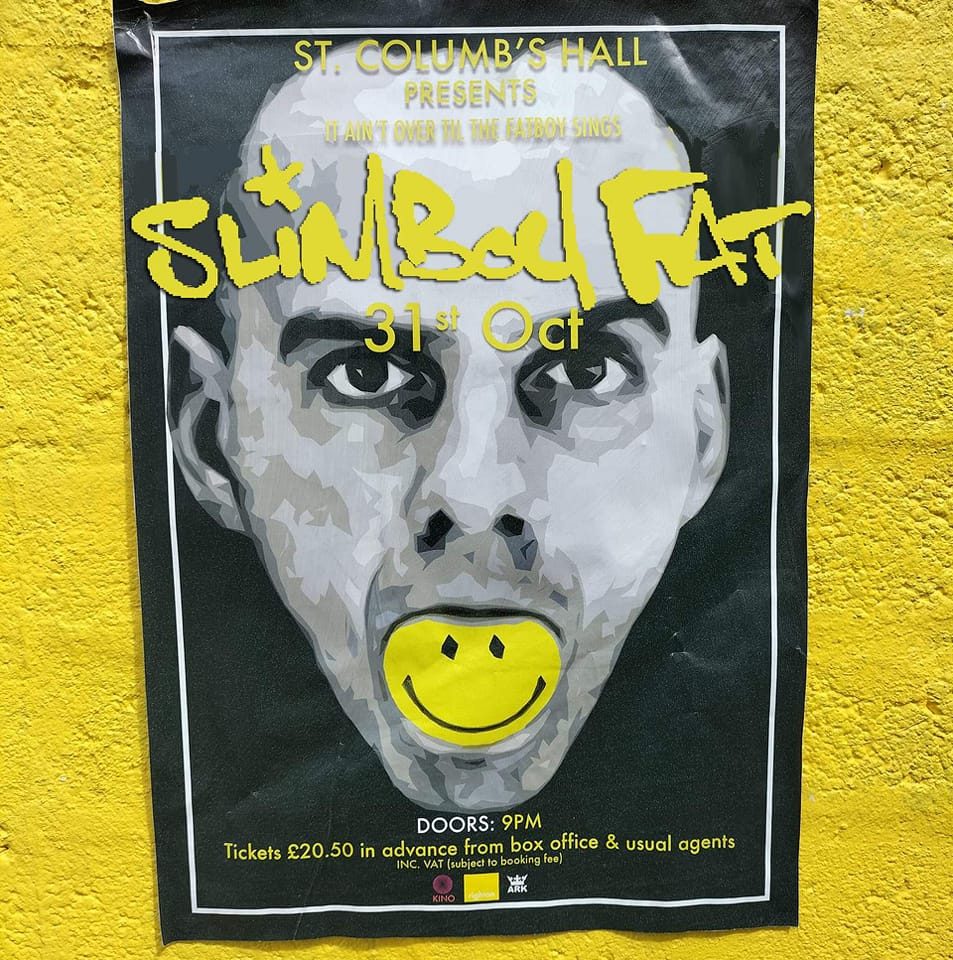 Owners, Katie Blue and Ben Allen, were delighted to be asked to host filming for the day and be a part of the set one Friday.

Ben hopes that the exposure will help their small business thrive and says they are absolutely over the moon to be a part of something so great.

"Derry Girls is going to go down in history," Ben said. "For our Yard to be a part of something so amazing is an honour. People all over the world know about Derry Girls, it's incredible.

"Now that the show is broadcast, it's only really the beginning for us. People have already come in and recognised our yard from the scene. We're on the map thanks to the connection. We couldn't ask for more."

The Derry Girls producers scouted and told the pair that they wanted to use the Yellow Yard as a location for filming. 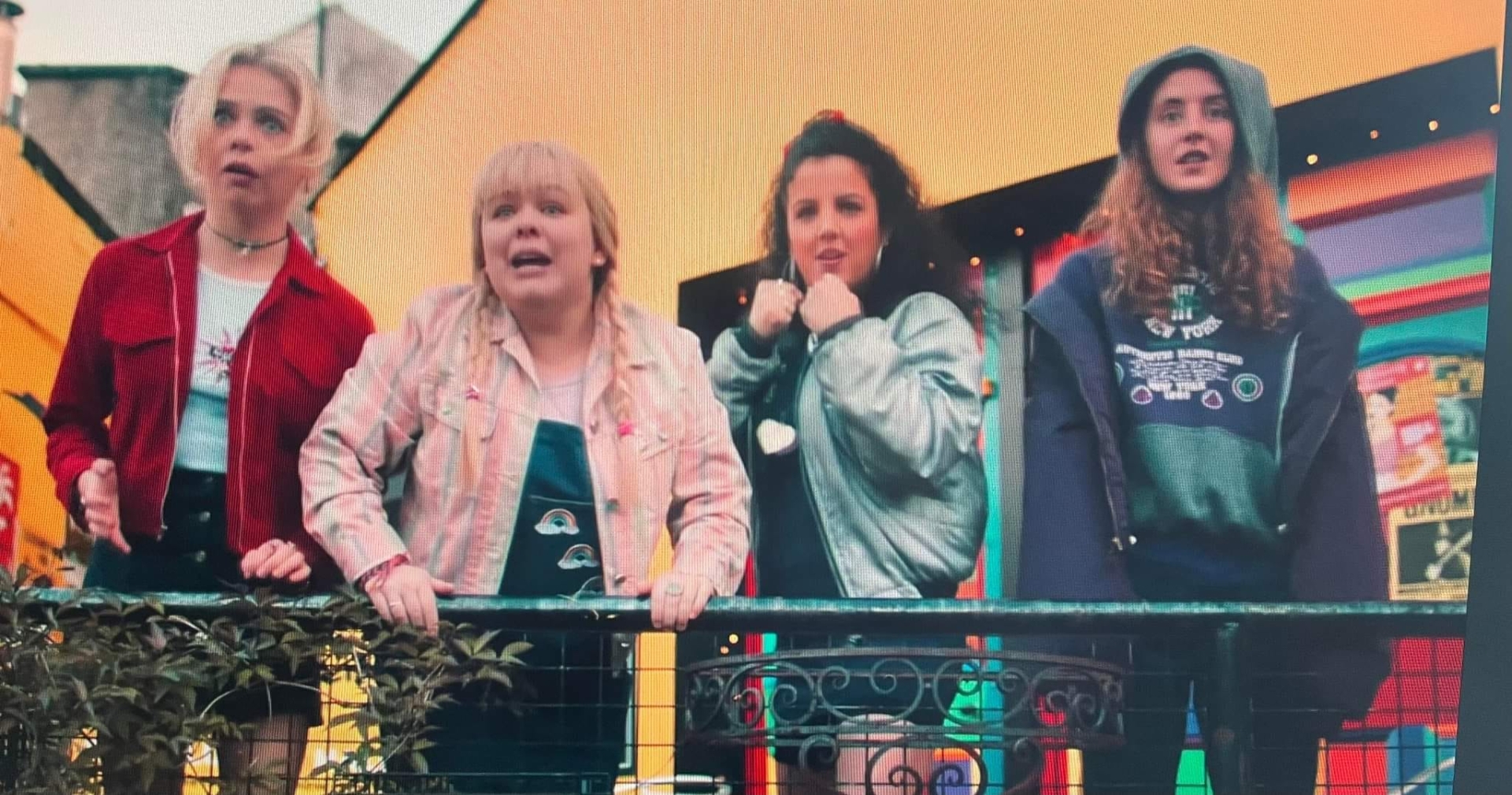 Ben continued: "All I knew about the scene was there was to be a fight. They were very secretive, we didn't know much at all.

"They paid us to close the shop for a day. There were around 100 people here that day, between the cast and the crew, it was unreal. They put loads of fantasy band posters up and we managed to preserve them all." 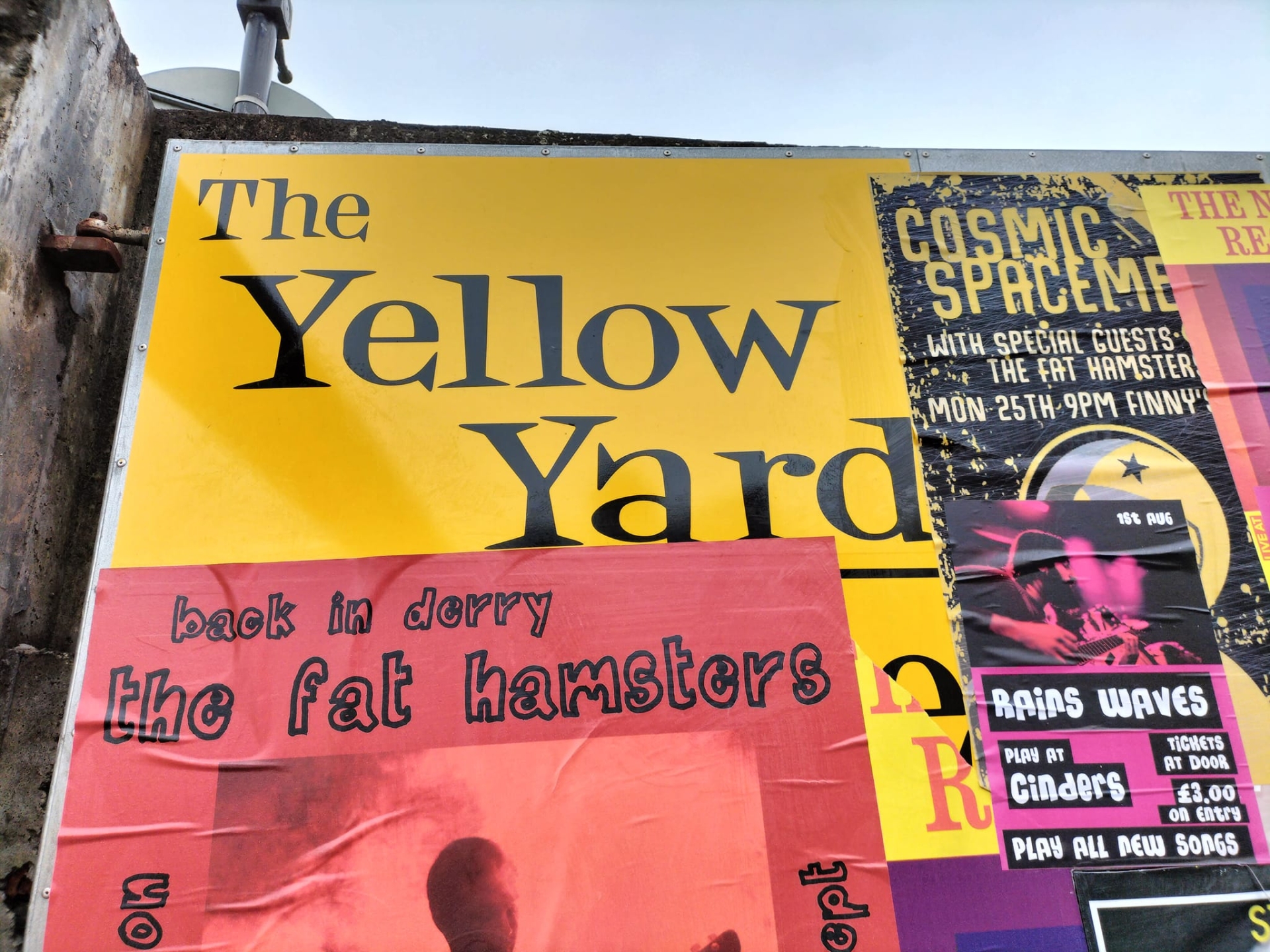 The cast filmed at their shop on November 20 2021 and the pair managed to keep the secret, not wanting to give away any spoilers.

"I didn't want to say anything until now, until the episode had aired. It was such a great day and a great experience for all of us, I still can't believe how many times they have to film each scene," Ben laughed.

Katie continued: "I think it's great that they filmed so much in Derry and included so many key spots in the city. Derry Girls really put Derry on the map.

"I'm so excited to see the possibilities the show has made for the younger generation.

"We were delighted and so excited to be included. Our colourful walls are thankfully really recognisable so hopefully people will come down and pop in to see us.

"The whole young cast was filming that day, so it was really cool to meet them all.

"We are so grateful to be asked, it has given us a much needed boost after the last couple of years. Our business is for every generation and we love what we do.

"We love putting our time and energy into building our business creatively and we love having bands films here, too. It is a creative and cultural hub for the community.

"The Yard is an ex shirt factory, it has all the history in the building, and then you come inside and it is a wonderland of crazy stuff and interesting things.

"It truly is a treasure trove and word of mouth has built our business and I can't wait to see what the future holds for us."

You can pop down to The Yellow Yard and have a browse at Palace St, Derry, BT48 6PS. 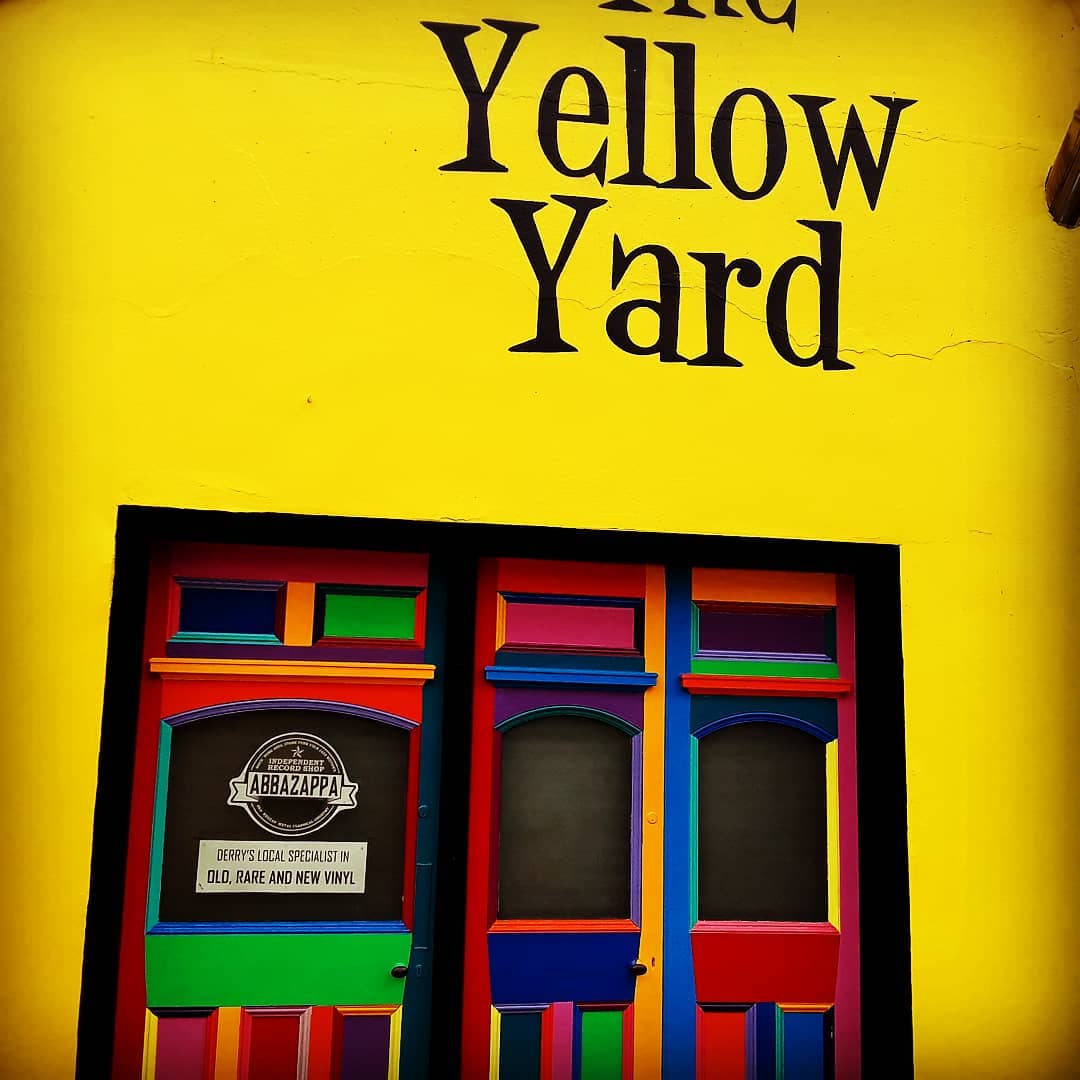