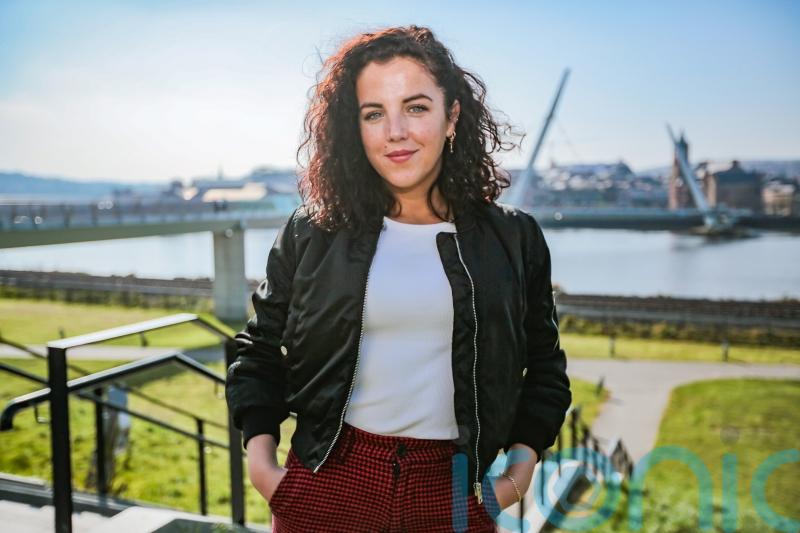 The actress starred as Michelle Mallon in the hit Channel 4 comedy about a group of teenagers growing up in the Northern Irish city in the 1990s, which ended last week with a special episode paying tribute to the signing of the Good Friday Agreement.

She also played a leading role in the TV prison drama, Screw.

The forthcoming documentary, The Real Derry: Jamie-Lee O’Donnell, will explore her upbringing in the Catholic community and how things have changed in the city since. 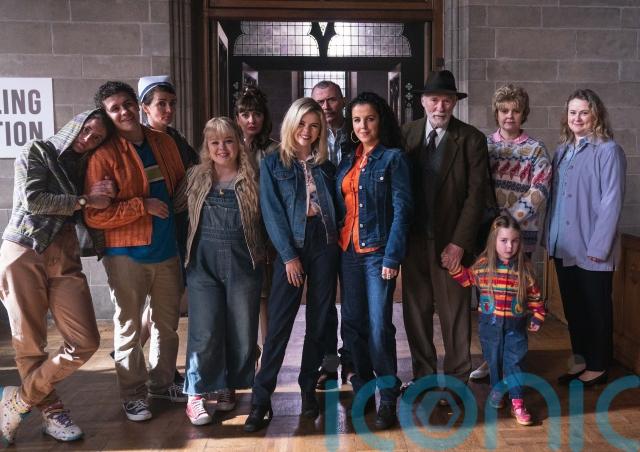 Students at O’Donnell’s old school, St Cecilia's College, will reflect on the city’s regeneration and why many young people still feel they need to leave Derry to gain new skills and experiences.

Fifty years on from Bloody Sunday, the programme will also look at what the future may bring for the city, in particular for the younger generation who still live with the impact of the Troubles.

Daniel Fromm, Channel 4’s commissioning editor for popular factual, said: “I’m hugely excited to be working with Tyrone Productions on their first commission for Channel 4 – and with Jamie-Lee in a brand new role for her.

“Derry Girls has brought the city to national prominence; now this film gives a voice to a new generation of its young people, so they can tell us what it’s like to grow up there in 2022.” 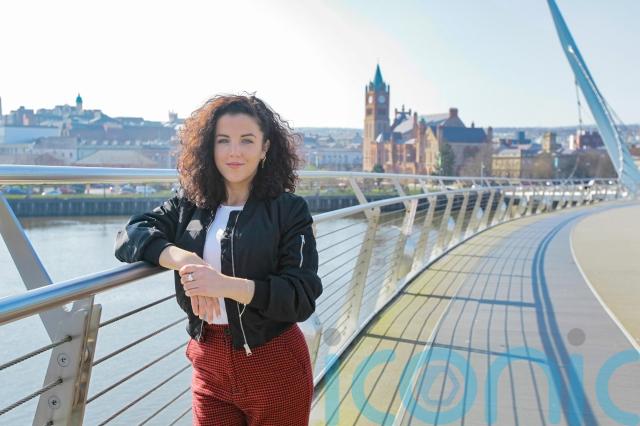 Co-executive producer of Tyrone Productions Patricia Carroll said: “As a Northern Ireland company, we are delighted to be working with Channel 4 and Jamie-Lee O’Donnell on this very personal documentary at such an important time in the city’s story.

“Fiercely proud of her home city, Jamie-Lee is the perfect person to explore Derry’s past and share her hopes for its future, and we know that Channel 4 audiences will be both entertained and intrigued by what she discovers.”

The popular Channel 4 series, created by local screenwriter Lisa McGee, helped highlight Derry and the issues of the Troubles.

The show, Channel 4's most successful comedy series ever, came to an end on May 18 with a special extended episode which featured a surprise cameo appearance from Chelsea Clinton.