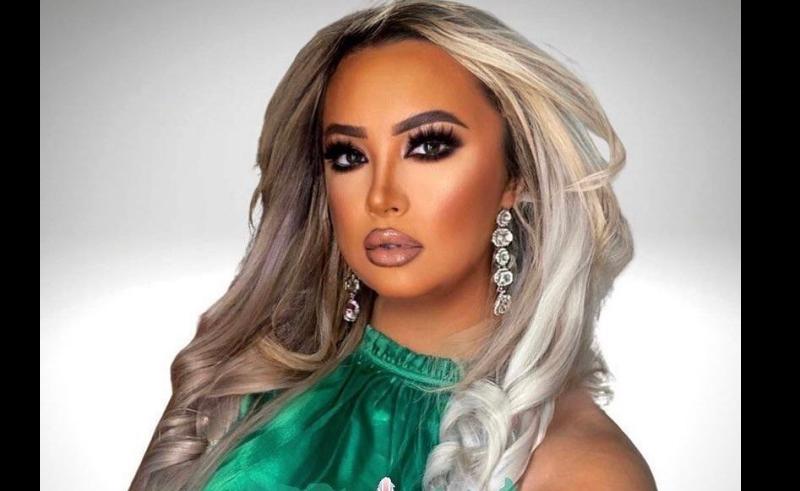 Amy Doherty, who is hosting the fundraiser, is Derry's first ever entry for the Miss Great Britain competition

Amy Doherty, recently crowned Miss Derry 2022, is hosting a charity fundraiser at the Everglades Hotel in Derry on July 10 2022 between 2 and 5pm.

The event, an Afternoon Tea inspired by the show Derry Girls, is to raise money and awareness for Cancer Research UK and Alex's Wish with all proceeds split between the charities evenly.

The inspiration for the event is to allow people to feel like a Derry Girl for the day.

The menu is inspired by the hit Channel 4 show and features a Cream Horn, a Cone of Chips, Derry Sausage Roll Baps, a classic Tayto Cheese and Onion Crisp Sarnie, as well as a host of local Tray Bake favourites that would make Ma Mary proud.

Amy said: "I’m hosting the event to raise money for Cancer Research UK and Alex’s Wish which are the two main charities for Miss Great Britain this year.

"The inspiration behind the event was naturally a Derry Girls theme as I’m the first ever girl from Derry to represent the city on the Miss Great Britain stage and I’m a huge fan of the show and how it has put Derry on the map.

"All donations will go towards the charities, meaning they can continue their endless work for individuals and their families who need it most."

Alex's Wish has a mission to eradicate Duchenne Muscular Dystrophy (DMD). Duchenne which affects 1 in every 3,500 boys born.

It is 100% fatal and most children are only expected to live until their mid-twenties due to heart and respiratory complications.

Alex's Wish founder, Emma Hallam, set-up the charity shortly after being told not enough funding is going into research to bring about effective treatments to help delay symptoms.

They, alongside other UK charities are making huge strides and now for the first time in history, this generation could be either the last to die or the first to survive this devastating illness.

Also, The Miss Great Britain Organisation is a major supporter of Cancer Research UK and have raised over £90,000 for the charity since 2015.

To donate directly the charities, you can follow the following links: 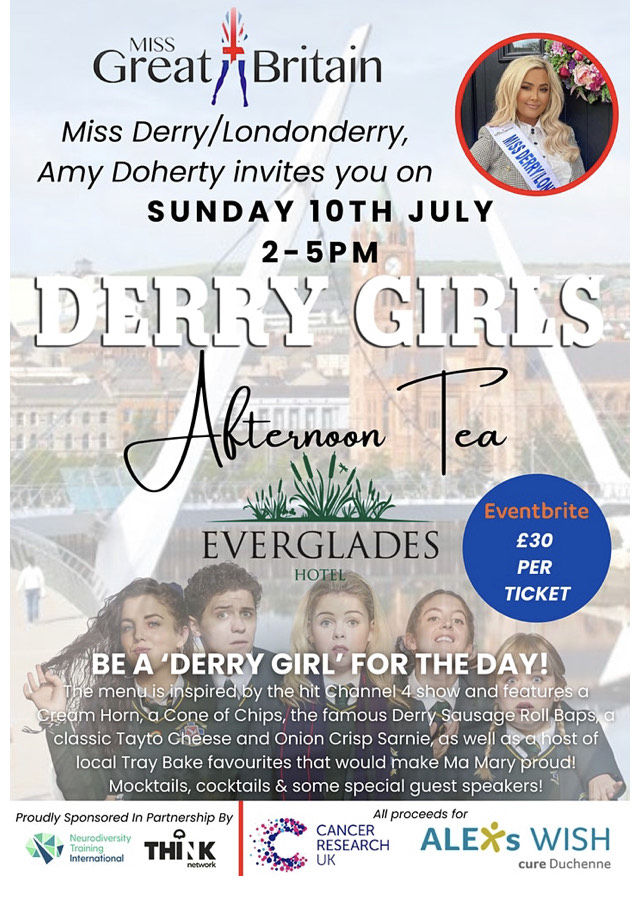 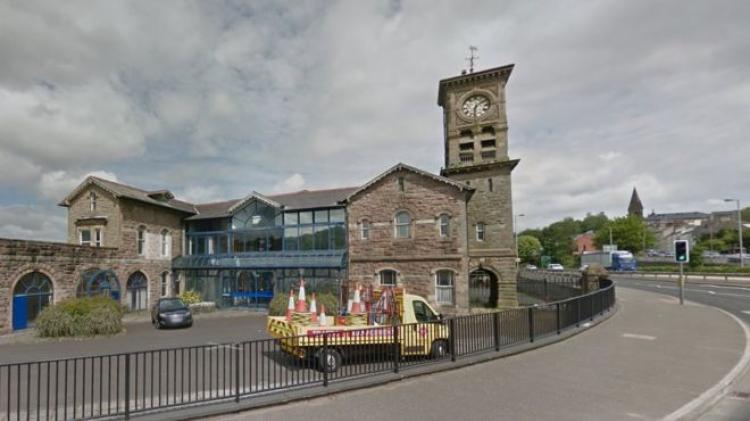