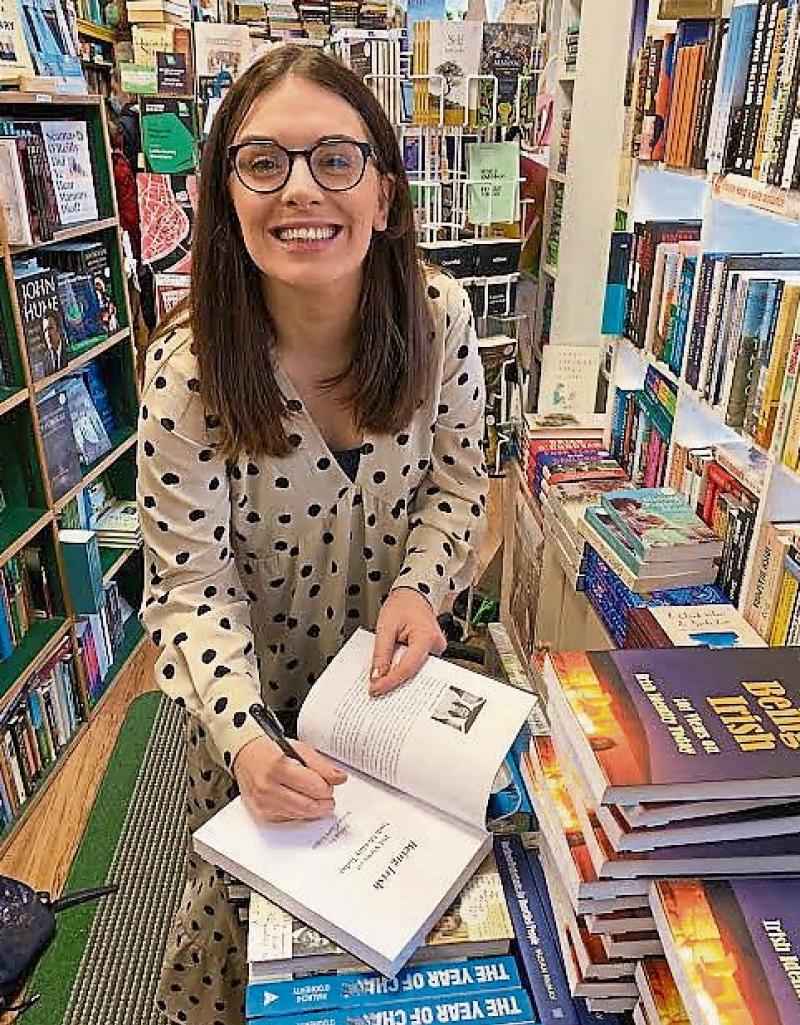 Marie-Claire signing a copy of her book.

A Derry solicitor turned editor has published her first book, Being Irish: 101 Views on Irish Identity, just in time for Christmas.

Marie-Claire Logue's decision to release the book came after her father, Paddy Logue, edited the first edition of Being Irish shortly after the Good Friday Agreement in a bid to learn about Irish identity at the turn of the millennium.

Now, more than 20 years on, Marie-Claire revisited the project to see how Irish identity has changed. The book contains the personal reflections of 101 contributors from a variety of sectors, backgrounds and viewpoints on their identity and what it means to them to ‘be Irish,'

The contributions come from the ranks of the famous and not so famous, people at the centre of things and people at the margins, people who live in Ireland and those who live abroad, the Irish and not-Irish-but-interested.

Speaking on the book and her decision to edit it now, Marie-Claire said: “Having both lived and travelled outside Ireland, I became aware of how strong the sense of identity was amongst the Irish. I was also conscious that change was sweeping across the Island of Ireland and I was curious to discover just how robust or fluid Irish identity was during this time of profound change.”

“The collection is a tribute to the honesty of the contributors, and I would like to record how much I appreciate their commitment.

“It started as a passion project for me, a topic I was genuinely curious.

“The more I spoke with the different contributors and read their stories, the more I was convinced of the books significance as a snapshot of Irish identity today. It was a real privilege to work on it, and a welcome distraction during lockdown.”

She concluded: “Becoming a parent has made me think about what this book will look like for my own two children in 20 years' time, and that was a big motivator for me.”

The contributors were encouraged to be as open and honest as possible with the intention of the book being completely inclusive and non-judgmental.

All were asked the same questions: What does Irish identity mean to you personally? Why do 70 million people worldwide embrace their Irish heritage? Are we navel-gazing? Or are there real changes in attitude taking place in Ireland and among the Irish worldwide?

Published by Liffey Press, Being Irish: 101 views on Irish Identity, is available from local independent bookshop Little Acorn Book Store on Foyle Street as well as all major bookstores and online. 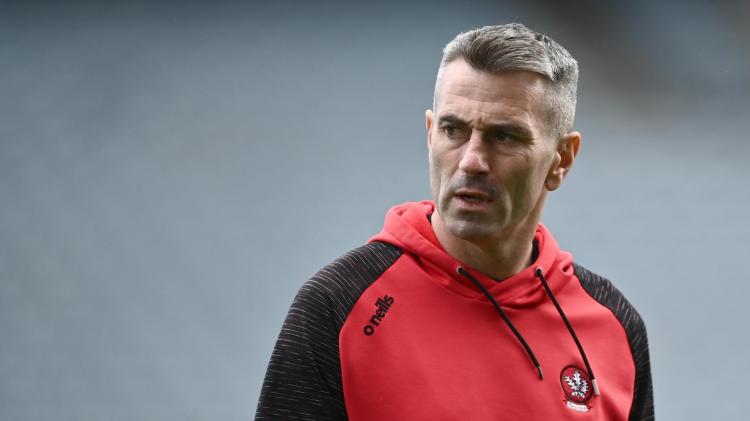