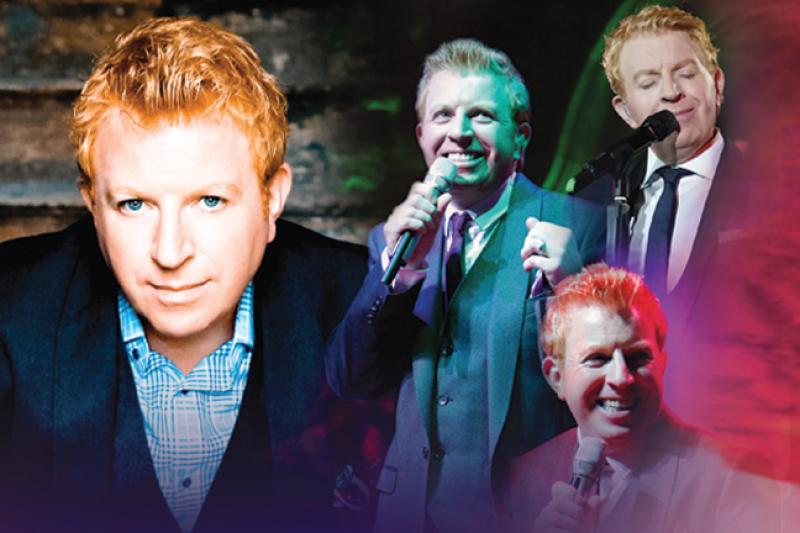 Tommy Fleming  returns to Millennium Forum on tour next February

For almost thirty years, Tommy Fleming has been honing his craft and entertaining the masses with his extraordinary talent.

His worldwide success continues as his fan base is growing year on year.

The one comment that is repeated from Dublin to Darwin and beyond, is the incredible effect Tommy’s voice has.

He turns each song into his own with his unique and powerful style – evoking emotions in us that only music can reach.

While Tommy’s music may be difficult to classify, fans use such words as 'deeply emotional,' 'romantic' and 'sincere' to describe it.

One reviewer described his music as ‘falling into a genre of Symphonic Pop that still awaits a name.’

“This year with each concert, the opening song will be a song related to the city we are playing in.

“I have to learn 10 new songs but it is so worth it to have that intimate moment with the audience and the city or town we are playing.

“It’s been a tough 18 months for the arts, I managed to do a few gigs in the window we had between lockdowns and we had some virtual gigs, but it’s not the same.

“One thing lockdown taught me was that I am not ready to retire.

“It did teach me, however, that I’m not going to run myself into the ground anymore for touring, I am going to limit the amount of places and just enjoy doing what I love.”

A Tommy Fleming concert is a musical experience not to be missed that has a universal appeal to all ages and backgrounds.

Tommy will be playing the Millennium Forum on February 25 next year with tickets costing £28.00

Tickets are available at millenniumforum.co.uk