The pair also face a number of other charges. 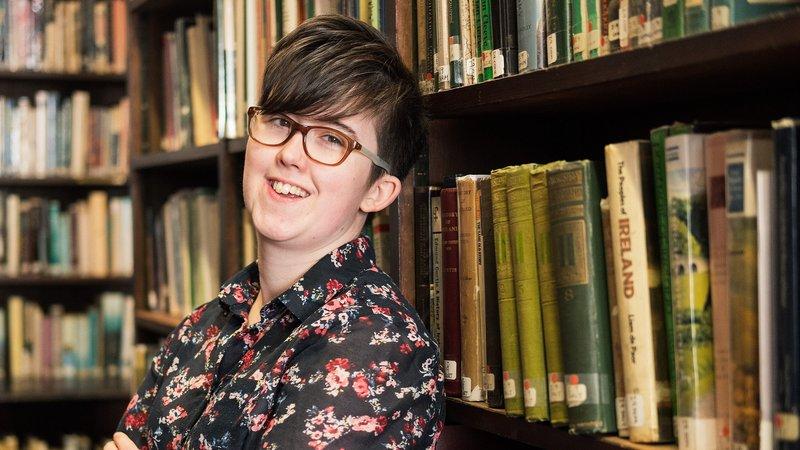 Two men have been charged with the murder of journalist Lyra McKee in 2019.

Detectives from the Police Service of Northern Ireland’s Major Investigation Team have charged two men with the murder of 29-year-old, who was shot dead in Derry on 18 April 2019.

The 33 year old has also been charged with robbery.

A third man, aged 20, has been charged with riot, possession of petrol bombs and throwing petrol bombs.

A 19 year old man also arrested during the same operation has been released pending a report to the Public Prosecution Service.