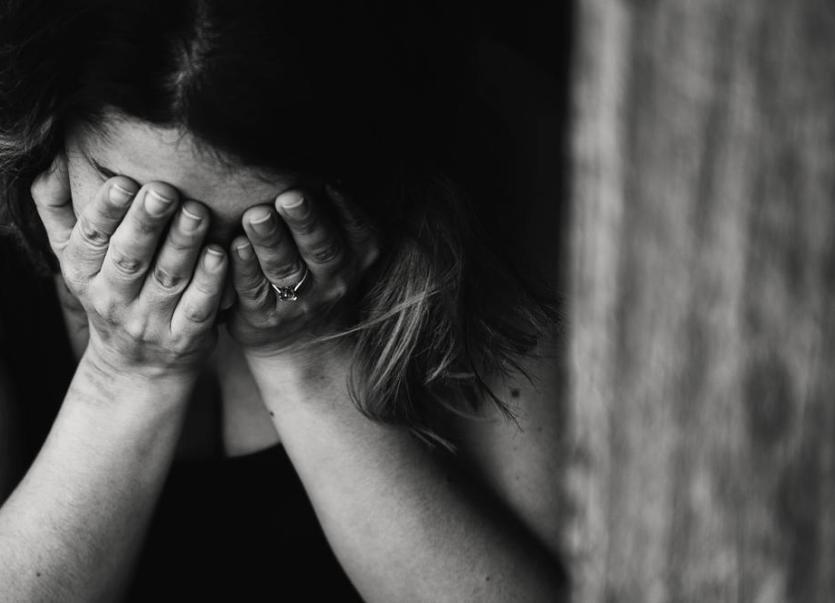 Director of Foyle Women’s Aid, Marie Brown, believes that as society reopens, women who deemed it ‘too risky and dangerous’ to access services while confined to their own homes will reach out for help.

“As we come out of the pandemic we expect to see a lot more women coming forward.

“In families where abuse was happening they wouldn’t have had access to support or their family network because of isolation,” she explained.

On Friday, newly published statistics from the PSNI showed that almost 100 additional domestic abuse crimes were committed in Derry City and Strabane area over the past year.

That compares with 1,944 for the same period the previous year.

On average six people are killed in Northern Ireland every year as a result of domestic abuse.

It’s understood that at least one of those occurred in Derry.

Speaking to the Derry News, Ms Brown explained that increased domestic criminality was reflected in referrals to their services.

“We worked solidly throughout lockdown and referrals to us have jumped up again, a trend we’ve seen year on year.”

She said domestic violence is unrelenting every year, but the pandemic made it more difficult for women to escape their abusers.

It posed unique challenges which had to be overcome.

The local charity adapted by setting up an online chat service which allowed women to text support workers.

Along with the Housing Executive, they also made available special ‘crash pad’ accommodation for women suffering and in immediate need of a safe place to stay.

Ms Brown said: “Getting out has been harder during the pandemic.  And if someone is there that’s abusing you there is more pressure, there’s more risk and it’s harder to get out to access services.

“Caring for children who were off school also made it more difficult for women to phone or seek support.  It also meant that children witnessed more domestic abuse in their homes.”

Being subjected to scenes of violence, she explained, may also have a damaging impact on the mental health of young people.

Foyle Women’s Aid informed the setting up of a specialist domestic violence court in Derry along with District Judge Barney McElholm and the NI Court Service which put victims at the centre of the process.

In addition, the local charity is working on the development of legislation around strangulation and the Domestic Homicides Review.

However, a huge amount of reform and change is still needed, according to Ms Brown.

“We need cross-party support in the Assembly and resources to be put into this because that’s sometimes where it falls down.

“All of the Ministers must come together to solve the problem in its totality.”

She continued: “Certainly the justice department is bringing out a lot of legislation but it needs to be funded.

“Resources for victims of domestic violence and sexual violence have been poor and where other governments in the England and Scotland give money directly to Women’s Aid services, we haven’t been given extra money to shore up what we do.

“Our staff are working beyond their means, they’re not complaining, but they obviously need some help through proper resourcing.

“The more resources and more services there are, the less people die, it’s as simple as that.”