Magee expansion must be supported by economy minister, insists McLaughlin 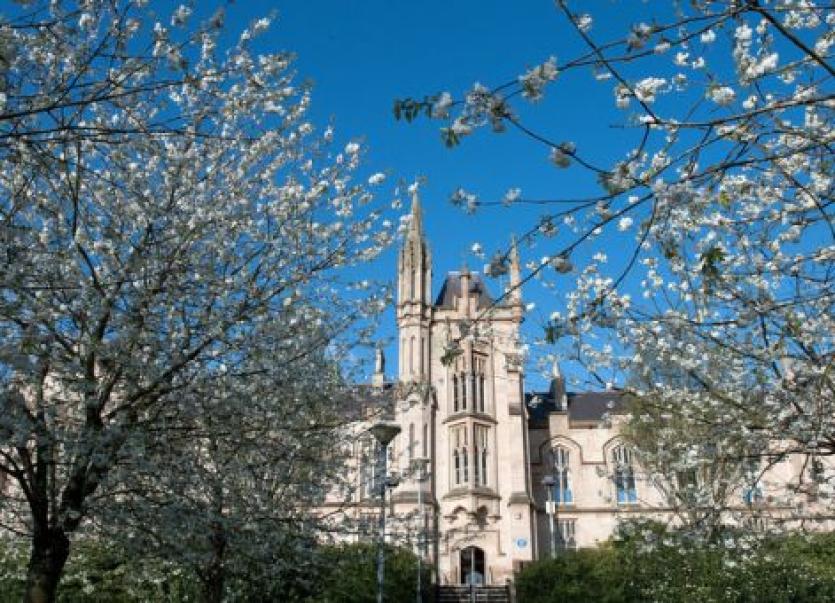 SDLP university spokesperson Sinead McLaughlin has criticised economy minister Diane Dodds for failing to indicate support for the expansion of the Magee campus.

Minister Dodds was responding to an Assembly question from McLaughlin, asking the minister to confirm her support for the commitment to Magee campus expanding to 10,000 students in the New Decade, New Approach agreement.

In her response Minister Dodds said expansion at UU’s Magee Campus is already in motion, 'not least through the Executive’s decision to progress and fund the UU Medical School project as well as other actions proposed by the University.'

She insisted that further expansion is not something that can be 'delivered overnight' but would be 'long-term in nature and dependent on a number of factors.'

Minister Dodds added: "One of the biggest challenges faced in such long-term planning is the overall funding situation of the University Sector within Northern Ireland, which without additional funding support from the Executive Support will constrain the University’s ability to grow further and get to an appropriate regional balance across all of its campuses.

"The absence to date of long-term budget settlements and lack of sightline on additional long-term funding to the Northern Ireland University sector is a further impediment on the ability of the University, and DfE, to work in partnership to deliver what we all wish to see which is expansion of the University within the context of attaining such regional balance."

New Decade, New Approach was the agreement that enabled Stormont to get back into operation a year ago.

Sinead McLaughlin said: "It contained a specific commitment to the Magee expansion, which was inserted at the insistence of the SDLP. I am appalled at the failure of minister Dodds to confirm her support for this.

"But I am sadly not surprised, as it is consistent with other recent comments from the minister. It is essential that ministers adopt policies and programmes that enable commitments in NDNA to be implemented," she added.

McLaughlin meanwhile welcomed the Pivotal think-tank's report proposing an expansion of higher education provision, which was positive of the Magee expansion.

McLaughlin commented: "The Pivotal report confirmed what the SDLP has been saying repeatedly for decades - that it is essential that the number of university places in Northern Ireland is increased substantially.

"We have a brain drain which damages the economy, deprives our society of people who would make our society a better place and which separates families.

"What is more, we need those extra student places in Derry, where we have a much smaller proportion of university students to the rest of the population than other cities across Ireland.

"A big increase in student population in Derry would be the basis for the positive transformation of our city that all of Derry wants."