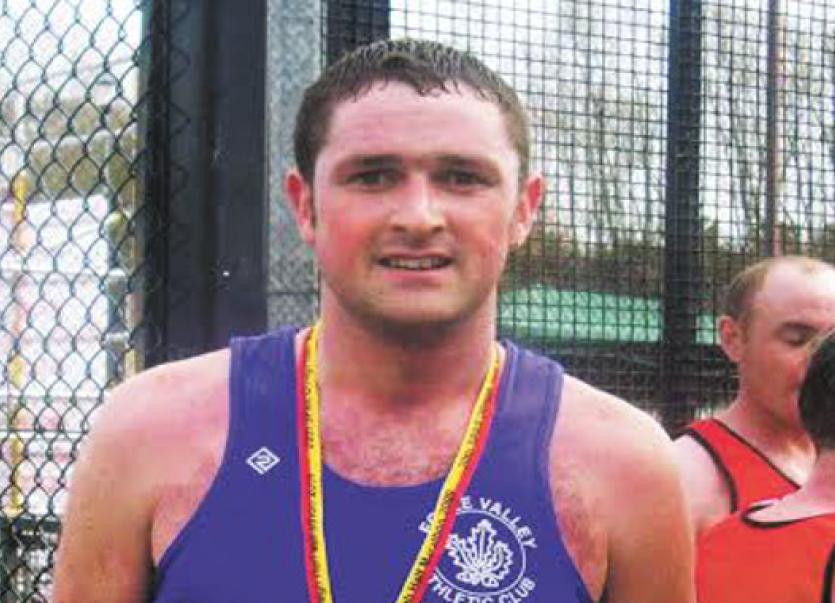 Martin Gallagher, who was a talented runner, was killed by a hit and run driver in 2009.

The parents of a Derry man who was killed in a hit and run collision have said they will continue to make the case that it should be ‘life for a life’.

Martin ‘Marty’ Gallagher was 25 years old when he was killed on the Racecourse Road as he walked home after celebrating the city’s Halloween festival in 2009.

The driver, Jonathan Francis McGonagle, was drunk, speeding and had drugs in his system.

He was handed a six-year sentence in December 2010 for causing death by dangerous driving.  Half of that sentence was spent in prison the other half on license in the community.

Custodial sentences are often reduced based on guilty pleas, probation reports which lay out the defendant’s background and the likelihood of reoffending and other mitigating factors.

Marty’s parents, Martin and Elizabeth (pictured below on his 10th anniversary), have had to live with the consequences of the driver’s actions for the rest of their lives. 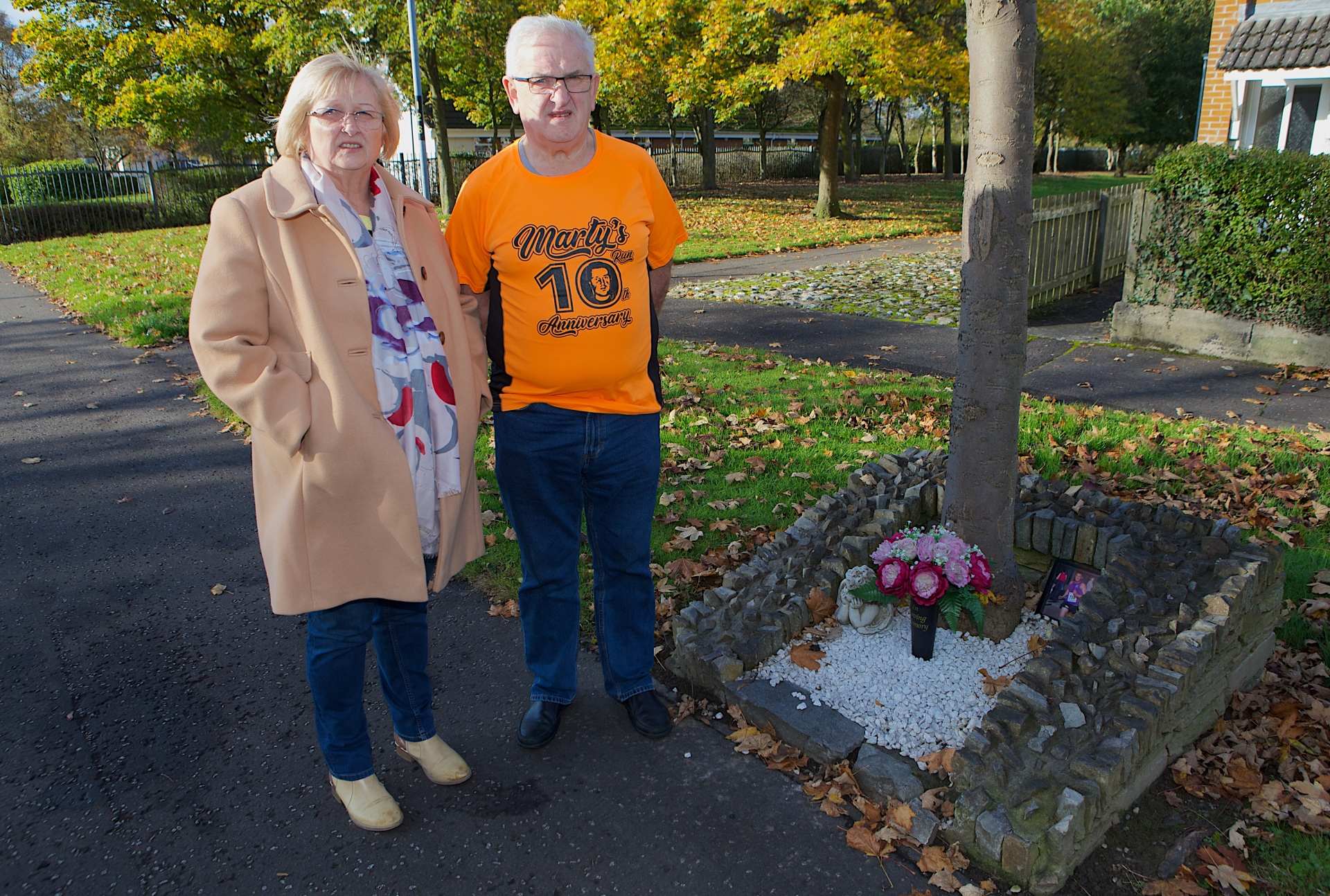 It has also impacted on the lives of his brothers Richard and Ryan, and sisters Michelle and Anne.

The legislative change is subject to Assembly approval and is not likely to be ratified until after the 2022 Stormont election.

She spoke to families but Martin and Elizabeth were not present at the meeting.

Martin said he has contacted the Justice Minister on a number of occasions to press the need for tougher sentencing but has been ‘blanked’.

SDLP Minister Nichola Mallon has subsequently agreed to meet the family, he added.

Speaking to the Derry News, Martin said: “You see this 14 to 20 years, it doesn’t go far enough, name me anybody who ever got 14 years.

“The judge told us that he gave our son’s killer the maximum sentence he was allowed to give him – three years.

“That 14 years never existed so increasing it to 20 won’t be enough.

“The person who killed Martin got to move on with his life and have a family, Martin never got a chance.

Despite being disqualified from driving the man responsible for his son’s death was back before the court in 2019 for further motoring offences when he was handed a suspended prison sentence.

“He got off with a rap on the knuckles.  His ten-year ban from driving was still in place and he got away with that – there’s just no justice in the system in Northern Ireland.”

Coping with traumatic events of October 2009 remains a daily struggle for Martin and his family.

Martin explained: “He got three years, my wife, me and my family got life.

“That’s what I’m trying to get through to them.  Change won’t happen until a politician loses somebody like this and they realise what it brings to a family.

“Every bone in Martin’s body was broken that night and that boy went on to a party.

“When the police arrested him he had drugs on him but he could just say he took them at the party and they had no way of proving he didn’t.

“You put on a front for people when you’re out but when you come into the house it hits you again.

“People say ‘life goes on and it gets easier’, but it doesn’t get easier, you learn to live with it.  There are days you can talk about it and days you can’t.”

When asked why Minister Long hasn't responded to Mr Gallagher, a Department of Justice Spokesperson said: ”We’re sorry that we can find no record of correspondence with Mr Gallagher, but the Justice Minister would be happy to speak with him”