Bishop meets Derry man searching for the 'truth' about his mother

Robert O'Connor, whose mother spent 25 years 'enslaved' in Good Shepherd Home and Laundry, says it is the 'first time the Catholic Church has treated me with respect' 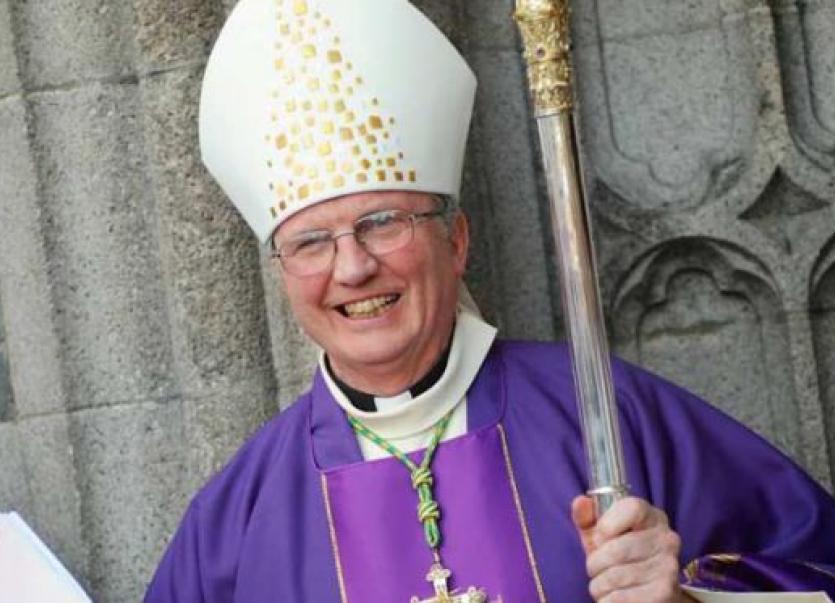 Bishop McKeown met Robert O'Connor and his wife over the weekend.

A local man whose mother lived in a Good Shepherd Home for 25 years has thanked the Bishop of Derry Donal McKeown for showing a level of ‘compassion’ that has been missing for decades.

However, Robert O’Connor also made it clear that the Catholic Church still has to make amends for the ‘hard labour’ and ‘psychological torture’ inflicted upon his mother, Bridget, and thousands more women across Ireland.

Bridget O’Connor was a mother of four children.

It’s believed that she had those children taken away, and put into care homes, because they were conceived outside of marriage.

Robert was told that his mother was referred to the Good Shepherd Home and Laundry on Dungiven Road in 1956.

But the Good Shepherd Sisters who ran the home said they had ‘no solid information’ to confirm that as fact.

Mr O’Connor received a phone call in 1981 informing him that his mother had died while still resident in the Good Shepherd home.

That news came as a shock as he had presumed her dead after several attempts to gather information through the Good Shepherd Sisters were disregarded.

Subsequently, Bridget O’Connor was buried under the wrong surname of ‘Conway’ in a plot with 18 other residents at Ardmore cemetery.

That error was only corrected on the headstone after Mr O’Connor mounted legal action. 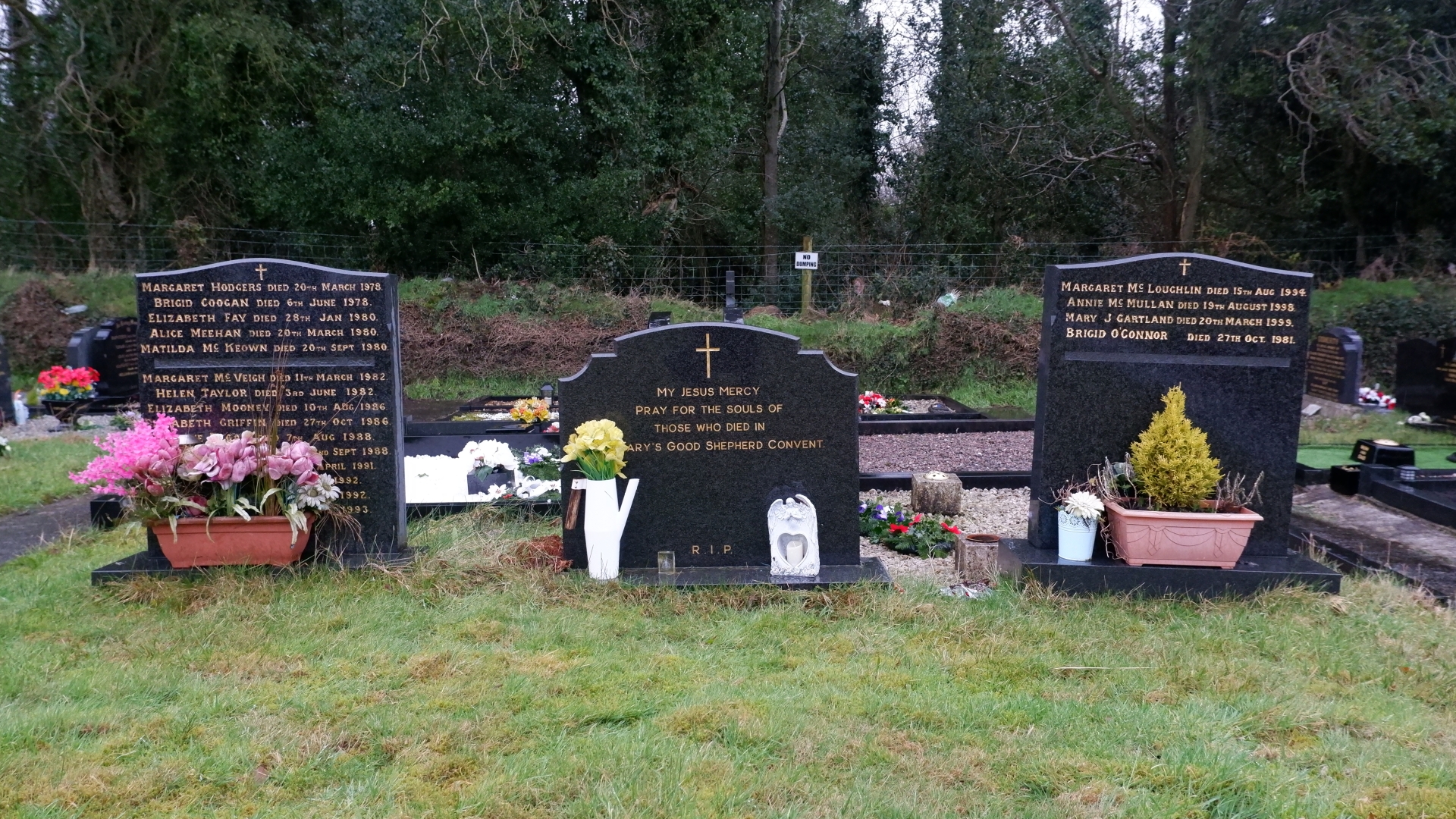 In a recent story published in the Derry News, Mr O’Connor questioned how many other women from Good Shepherd homes were buried under ‘false names’.

Bishop Donal McKeown met with Mr O’Connor and his wife Kathleen over the weekend where he assured him that he will help the family to find answers.

He said: “I have no doubts whatever that this is a most distressing situation for the gentleman. I don’t know whether he ever knew his mum when she was alive.

“But he knows who his mother was - and he sees the sad circumstances in which she lived her life.

“The problem of the name on the headstone just compounded his anger at how mum lived and died.

“He faces a lack of information regarding how she ended up in the Laundry and why she stayed there with the nuns all her life.

“I hope that he can get some further information to help him. And I assure you that I will do what I can to help. I will meet him whenever and if he wants.

“This man deserves all the healing that he can be offered.”

Mr O’Connor expressed his gratitude to the Bishop but added that questions remain over the treatment of women in mother and baby homes and their burials.

“I would like to thank Bishop of Derry Donal McKeown for his kind response to the plight of my mother and the treatment inflicted on her and all the women who were enslaved in the Good Shepherd laundry in Derry,” Mr O’Connor said.

“The Bishop has shown more compassion and understanding compared to the responses of the Good Shepherd nuns.

“The Catholic Church still owns responsibility to make amends for the historical abuse of the women whose only crime was to have a child outside of marriage and not alone of their own making.

“To have their child taken away and a life-long punishment of hard labour, psychological torture seemed the only answer that the Good Shepherd nuns had.

“Even in death the question still remains how many of these women are buried without their true names.

“This is the first time I have been treated with respect by the Catholic Church in long journeys to find the truth for my mother and the rest of the women who were in that institution.

“I have to say again thank you to the Bishop of Derry Donal McKeown.”

The Derry News previously contacted the Sister of Our Lady of Charity of the Good Shepherd.

The Sisters were asked whether it was common practice to bury residents under the wrong name and why they were placed in communal graves that were sometimes unmarked.

In response, a spokesperson said: “You will be aware that an Independent Investigation has been announced, which will have our fullest co-operation - and we will be dealing directly with them on all related matters.

“Should any persons who spent time in any of our services, or a family member, wish to contact us directly, we will assist as best we can - and we also encourage them to make contact with the Independent Investigation, when it is established." 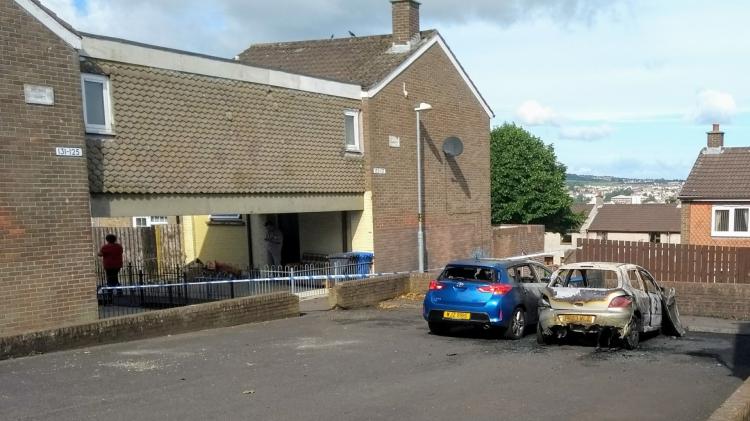