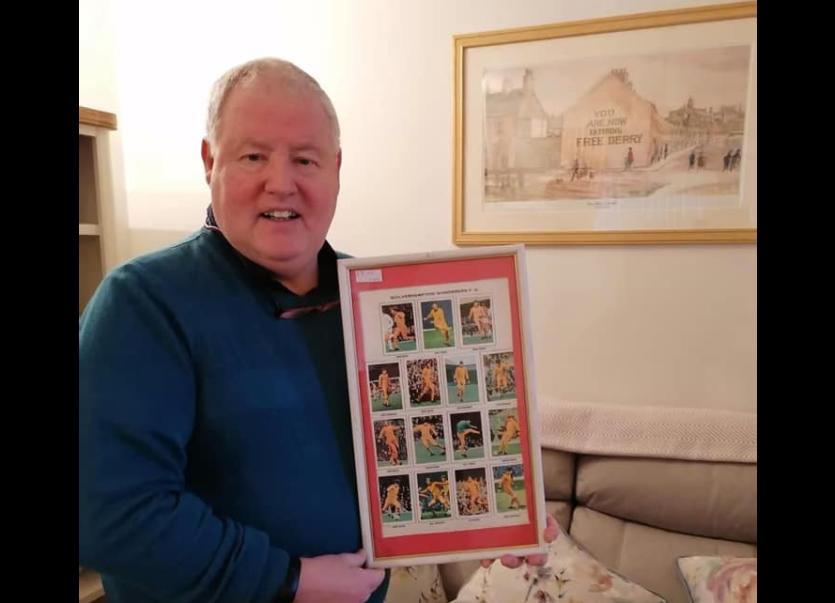 A Derry family have expressed their gratitude to medical staff at Altnagelvin Hospital for helping their father overcome Covid-19.

Neil McCafferty was admitted to Altnagelvin Hospital with a gall bladder infection where he subsequently contracted the deadly virus.

His health deteriorated further when he developed sepsis which is a potentially life-threatening condition caused by the body's response to an infection.

The Derry News spoke to the McCafferty family last month when they felt that due to other underlying conditions, the odds were stacked against their loved one, and he would need a ‘miracle’ to pull through.

Mr McCafferty is married to Bridie and a father of five to son Michael and four daughters Andrea, Karen, Sinead and Emma.

At the time, they were told that the next 24-hours was critical and were advised to ‘prepare for the worst’.

Speaking this week, Neil’s son Michael said doctors are ‘baffled’ that he managed to pull through.

“They had offered him all the support, they were trialling a drug on him for the Covid and it seemed to have worked,” he added.

Doctors made every effort to bring him round, from tweaking oxygen support to see if he was responsive, to stabilising his blood pressure and treating the sepsis.

The family described it as an emotional rollercoaster over the past six weeks.

Michael elaborated: “My mother described it as ‘having a wake without the body’.  We were waiting for news and updates.

“Not being able to visit, although we completely understand why, made it more difficult.”

When Neil first entered the hospital, being unable to communicate with their loved one added to the family’s anxiety and sense of helplessness.

However, over the past month Altnagelvin staff, particularly those working in the ICU, have been ‘fantastic’ and provided them with daily updates.

“It was comforting for us, they were very nice to us and treated us on a very personal level,” Michael said.

“My father started showing signs that he was getting better little by little, every day, until the point they decided to take him off the ventilator.

“At times it has been disturbing to watch because at the start we were looking at him hooked up to machines.

“We were emotional wrecks; you wouldn’t believe the pain you go through looking at somebody like that and not being able to hold their hand or hug them.”

Eventually the persistence of health professionals paid off and Neil started showing signs of improvement.

“A tracheostomy (a tube inserted in his windpipe) was carried out to help him breathe.

“But he was bypassing it and breathing himself and doctors decided to take him off it.

“They’ve cleared his lungs of Covid which is fantastic and other organs have been working well.

“He eventually started to come round and during a video call we seen his eyes open for the first time and him being able to nod his head.”

While there is demonstrable improvement the family are conscious that Neil has a long road to recovery ahead.

There are indications that he may have taken a stroke, which doctors confirmed can happen with Covid.

Michael explained: “It’s all rehabilitation now.  It’s a long road ahead but from being told he might have 24-hours to where we are now is a blessing.

“On one of his good days, he was speaking to us and said ‘they tell me I’ve been very unwell’, and my mother said, ‘you have, Neil, but you’ve done fantastic.” 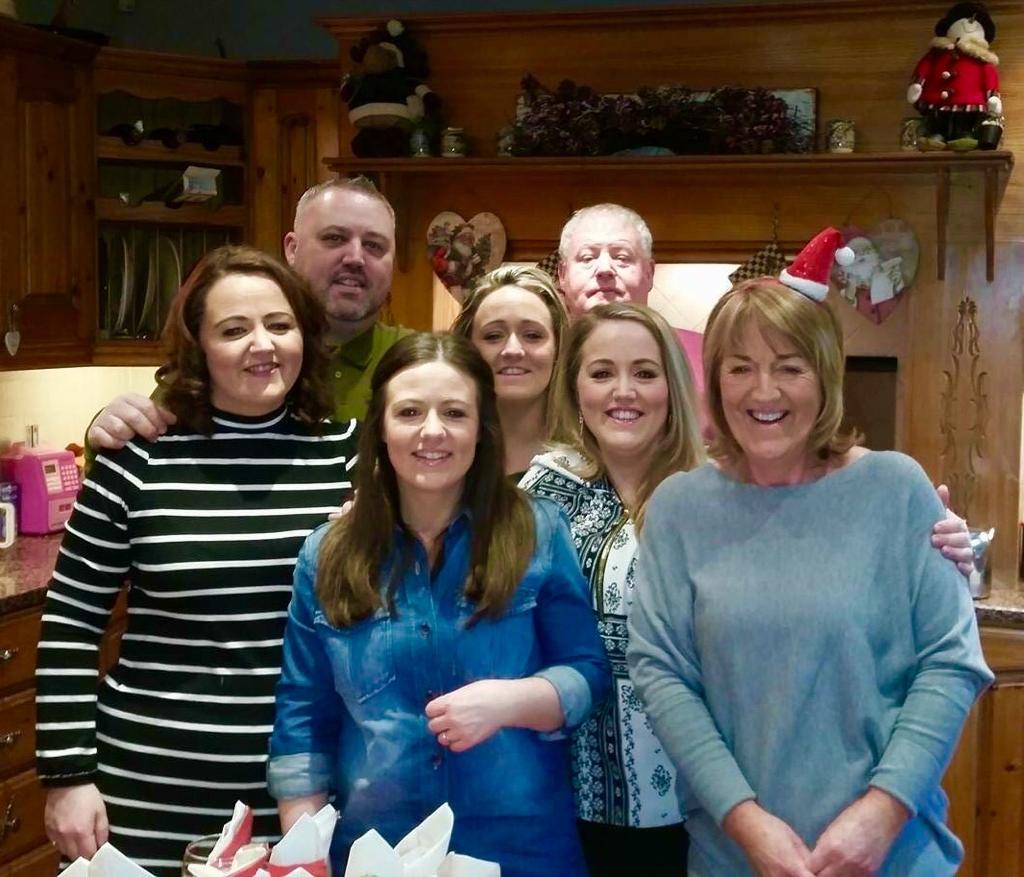 The McCafferty family wanted to express how proud they are of the people of Derry for their ‘overwhelming support’.

Goodwill messages flooded in as Neil is well-known in the local community as a manager at the former Peter England shirt factory at Maydown.

People from England, China, Bangladesh and beyond have also been in touch who met Neil through his work as an Operations Director in China.

A number of local politicians were a great support such as Martina Anderson who checked in with the family every day.

Praying to Sister Clare has also been a source of spiritual guidance for Neil’s wife Bridie and their daughters.

There was cross community support and people of all faiths offered up prayers in their time of need which will not be forgotten by the family.

“We were trying to think of anything that would will him on to fight it,” Michael said.

He added that they have tremendous sympathy for families who have lost loved ones.

“We would like to express our condolences for the families who have lost loved ones during this very difficult time and offer our prayers and support for those families with loved ones currently battling this terrible illness.

“We hope that our dad’s situation may offer hope to those who are currently suffering the impact of this terrible virus.

“We’d like to take this opportunity to express our thanks to the amazing staff nurses and doctors working in ICU who have been caring for our dad in so many ways.

“We thank you for the personal care and encouragement you displayed to him and us as a family over the past number of weeks.

“These medical staff are worth more than their weight in gold and should be commended for their bravery and respect shown to the patients and their families during this difficult time,” Michael concluded.