Less than a third of police officers in Derry are Catholic 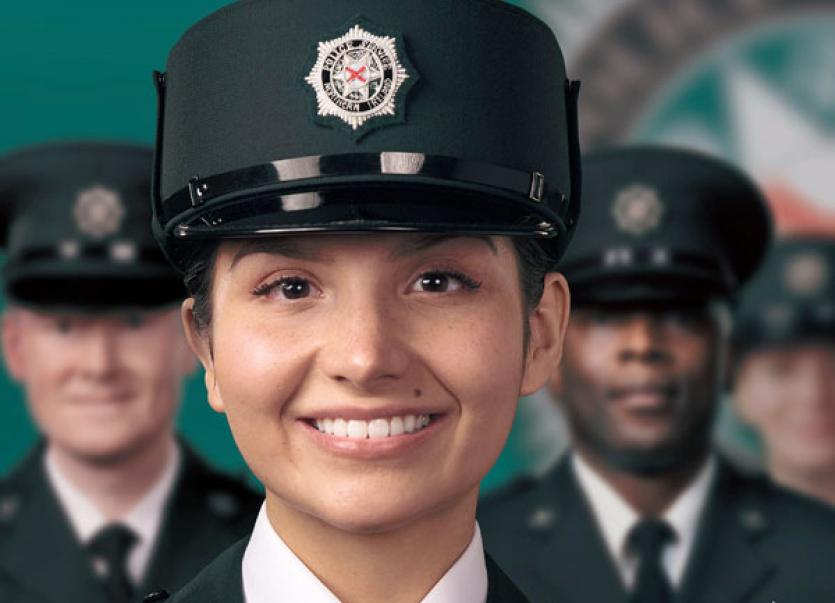 A PSNI recruitment poster promoting diversity in the police service

Less than a third of PSNI officers in the Derry policing district are from a Catholic background, it can be revealed today.

The Derry News has learned that out of a total of 385 officers in the Derry and Strabane Policing District, 118 are Catholic.

This represents 31% of the local police workforce.

It is a distance away from the desired 50/50 split between Protestant and Catholic officers.

Across the country the average is 28 per cent Catholic while Armagh City, Banbridge and Craigavon registers the lowest number of any NI district with 23 per cent.

The figures are revealed today following a Freedom of Information request from the Derry News.

Inequality in the police service extends to female officers, who make up just 26 per cent of officers locally, with the average throughout the country sitting one per cent higher.

Derry City and Strabane has two officers from an ethnic minority background.

Belfast City has the highest number of ethnic minority officers in the country with four or 0.51 per cent of its ranks.

The PSNI replaced the Royal Ulster Constabulary (RUC) in November 2001.

As part of the Patten policing reforms 50/50 recruitment was introduced with the aim of increasing the number of Catholic officers.

It meant one Catholic recruit for every one person from a Protestant or other background.

When it began Catholics made up about 8% of the police force.

With Catholic numbers peaking at around 30 per cent, then Secretary of State Owen Paterson decided the practice could no longer be justified.

The latest figures show that the move towards a police service that is representative of NI society has plateaued or slightly regressed over the past decade. 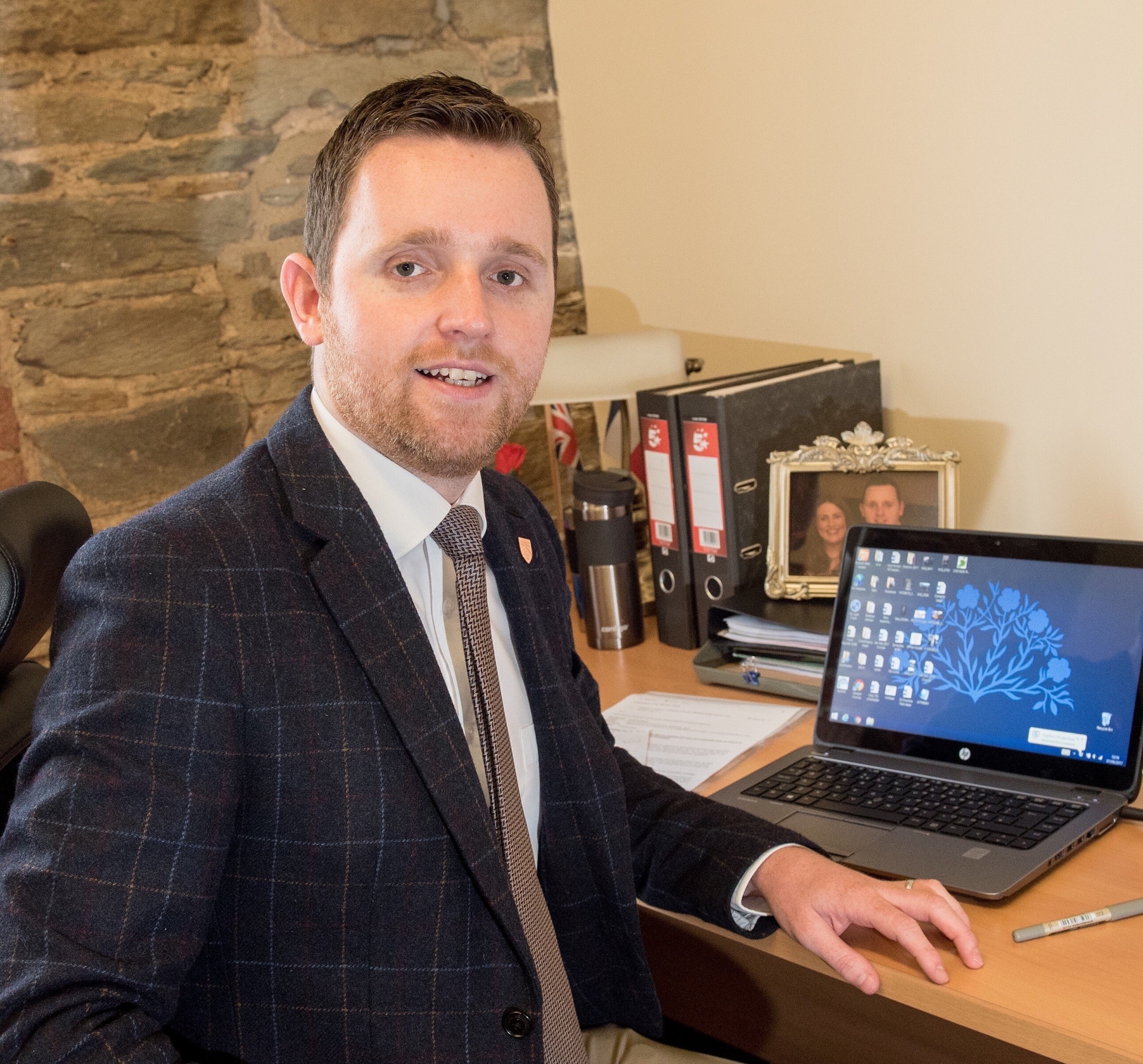 DUP Foyle MLA Gary Middleton doesn’t view 50/50 recruitment as the answer and said it is ‘shocking’ that Sinn Féin attended its first recruitment event this year.

He added: “I want to see a police force which reflects the community in every aspect.

“The lower number of Catholics in Londonderry will not be resolved by stopping people of other faiths join which is what 50:50 recruitment would do.

“The way to increase the number of Catholics is for every element of the community in Londonderry to encourage their loved ones to join the police.

“It was shocking that the largest nationalist/republican party in Londonderry only attended its first police recruitment event, in the history of the police, this year.

“To increase the number of catholic recruits will involve leadership and also an ending to the harassment and targeting of Catholic officers by terrorists.” 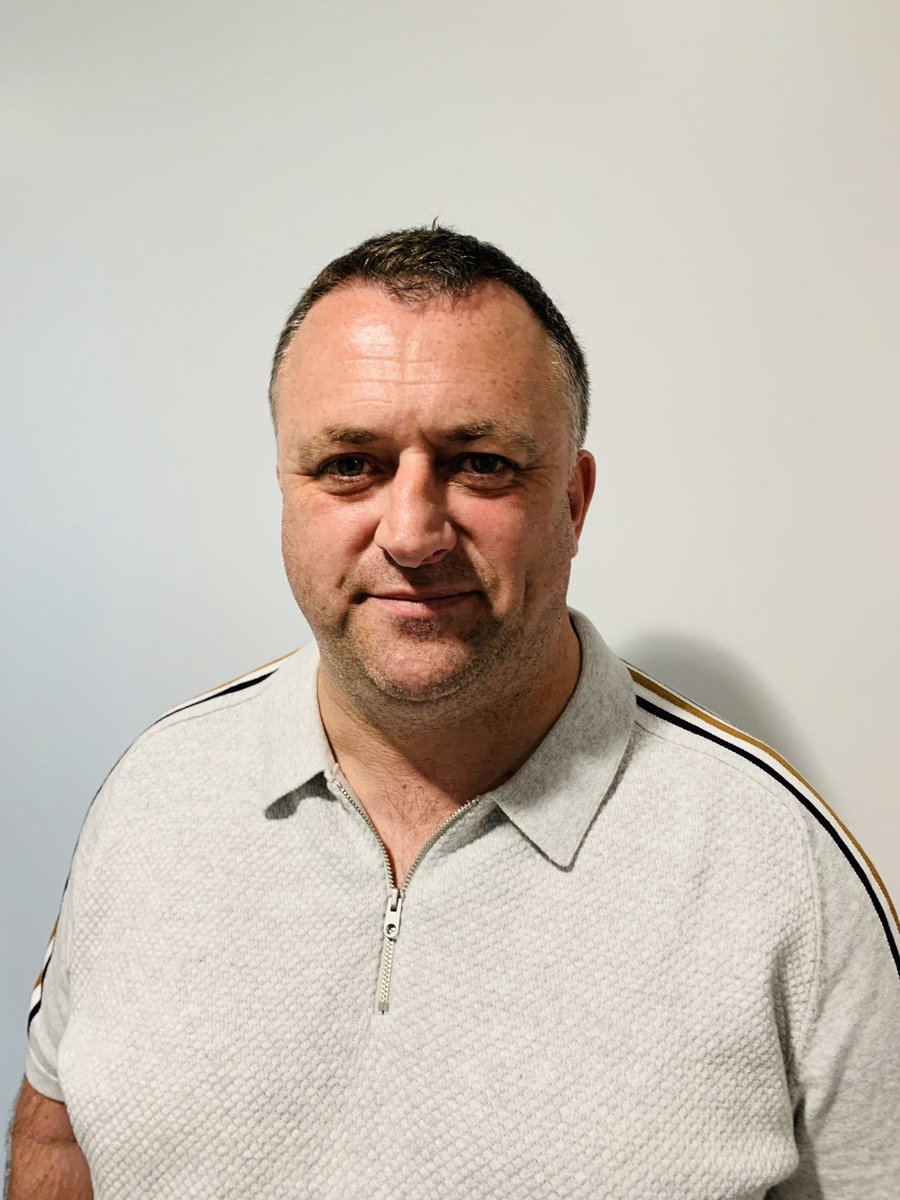 Independent Councillor for the Moor area, Gary Donnelly has consistently criticised the PSNI for what he characterises as a ‘heavy handed’ approach in Creggan.

He says republicans can never accept a police force which ‘upholds and defends the legitimacy’ of Northern Ireland.

Cllr Donnelly commented: “Even for those who believe that a British police force in Ireland can be reformed, these figures will be disappointing.

“In a city like Derry that is labelled overwhelmingly Catholic and has a majority female population, the revelation that only 31% of the PSNI is Catholic and 26% female is evidence of the failure of the reformist position.

“50/50 recruitment policy ended in 2011 after it was becoming increasingly apparent that the policy was failing despite the newly found endorsement of Sinn Féin.

“The PSNI attitude is a wholesale continuation of that of the RUC, and a recent example of this was the arrest and harassment of journalists who exposed collusion in the Loughlinisland Massacre.”

He added: “For Republicans the religious and gender balance of any British police force operating in Ireland is irrelevant.

“For those who believe that increasing the numbers of ‘Catholic’ officers will make British policing acceptable need look no further than recent plans by the Dublin administration to commemorate the RIC.

“The RIC, the grandfather of the PSNI was overwhelmingly Catholic and the revulsion of this force even 100 years later forced the 26 county government to abandon their plans.

“The raison d’etre of British policing in Ireland is to uphold and protect the British establishments interests in Ireland, this includes partition and all the injustices that exist as a result of it.

“Republicans can never accept the legitimacy of the Six County State or any police force who upholds and defends it.” 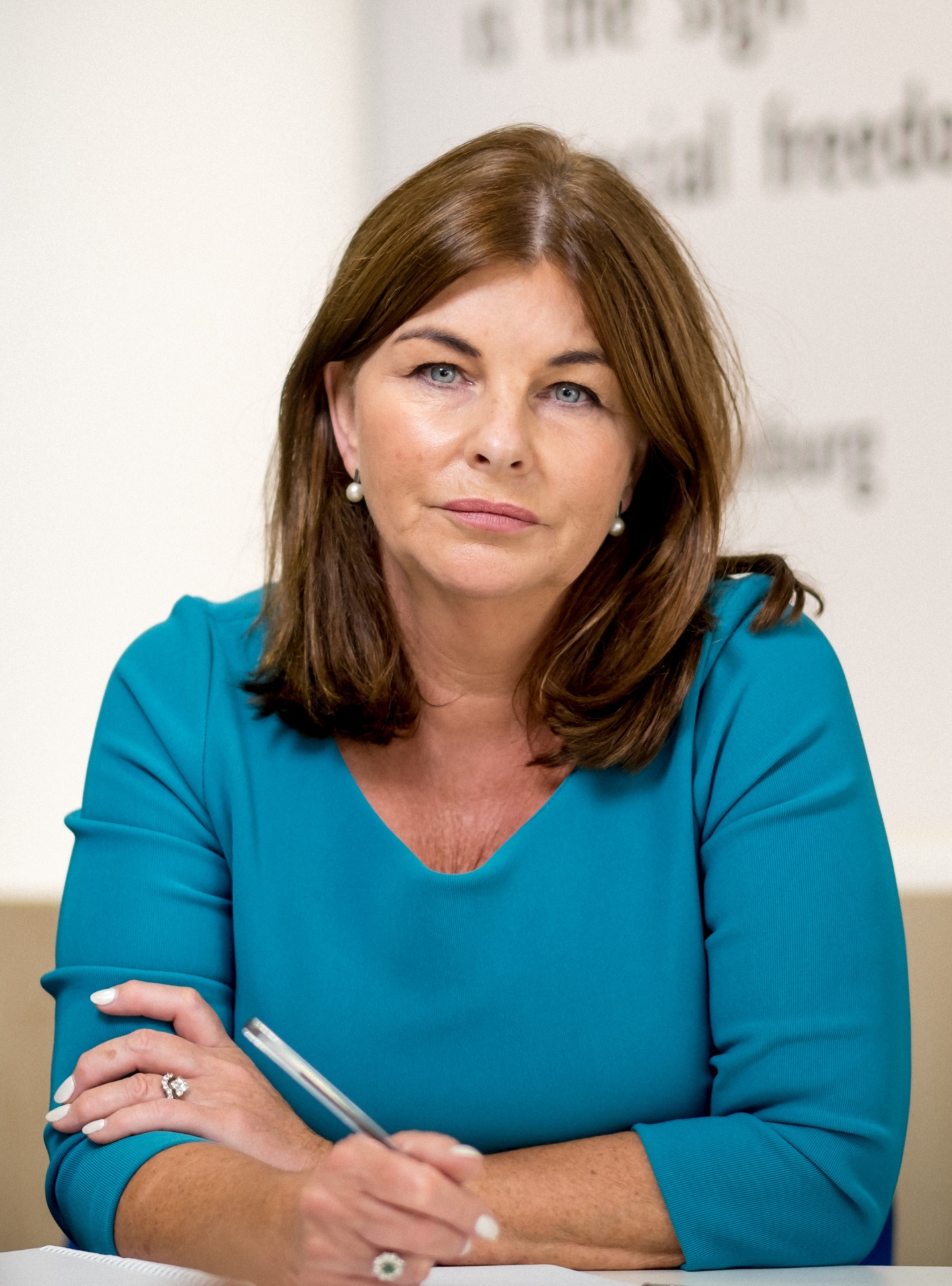 Commenting on the figures, SDLP MLA Sinead McLaughlin said: "I believe it is important to have a balanced police force and we should be actively seeking that targeted recruitment measures are in place to redress the imbalances."

Sinn Féin representatives were asked to provide comment but did not do so at the time of publishing.

Derry City and Strabane District Superintendent Gordon McCalmont said the Police Service of Northern Ireland is committed to ensuring that it is representative of the communities it serves.

He explained: “We particularly welcome anyone from communities currently under-represented within the organisation, including females, Catholics, young people, ethnic minorities, working class communities and members of LGBT+ communities.

“As part of our ongoing engagement with under-represented groups, we have developed a comprehensive outreach plan and worked with a range of organisations including sporting bodies, schools, colleges and universities across Northern Ireland to encourage applications to our recent recruitment campaigns.”

He continued: “We are also committed to encouraging diversity within our Districts, specialist departments and our leadership roles and continue to progress a range of positive action measures as outlined within our Equality Scheme.

“Policing is a career that offers potential for personal development, job satisfaction and one that makes a difference to our society and we welcome applications from anyone interested in a career in policing.”