Troubles archive should be funded long-term 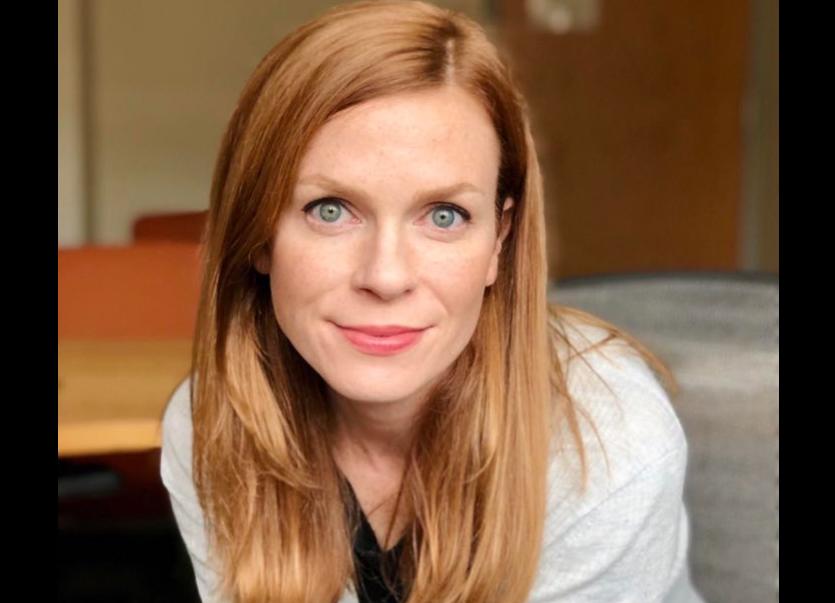 A lecturer at one of the world’s most respected universities has called on Ulster University and the NI government to adequately fund a Derry-based Troubles archive.

It comes after the Conflict Archive on the Internet (CAIN) was granted a lifeline in the form of €66,561 in funding from the Irish government’s Reconciliation Fund.

Earlier this year Ulster University had decided that the Conflict Archive on the Internet (CAIN) website would be forever frozen.

The latest funding announcement will allow those running the website to extend the chronology of the conflict through the years 2002-2014.

They will also work to better integrate the documents from the National Archives, Ireland and PRONI into the Chronology.

The funding covers four months of work but the timeframe will be spread out over a longer period because workers are involved in other activities and tasks.

However, the future of CAIN is still in doubt and long-term funding is needed to put it on a sustainable footing.

The last funding that CAIN received from any Northern Ireland government agency was in 2012 from the office of the First and Deputy First Ministers.

It’s understood that the site needs support from within Northern Ireland to work on subjects related to legacy issues or a project on oral history that it does on Accounts of the Conflict or for work with the Public Record Office of Northern Ireland (PRONI).

A lecturer at one of the best universities in the world believes it is unacceptable that those running CAIN are constantly having to devote their time to the pursuit of funding.

Bonnie Weir, Ph.D., is a lecturer in the Department of Political Science at Yale whose work focuses on political violence and post-conflict politics with an empirical concentration on Northern Ireland.

She is adamant that the ‘world-renowned’ archive should receive backing from Ulster University and the NI government.

She said: “I’ve come to believe that the senior leadership of Ulster University is detached from the reality of the effects of its series of bad decisions re: CAIN web service, even just in terms of its global image.

“Academics, institutions, students, and journalists around the world rely on CAIN for accurate and updated information about Northern Ireland.

“The web service’s audience is the largest it has ever been since its creation, perhaps as a function of multiple developments of international import, for example Brexit and broadening discussions around constitutional questions.

“The fact that CAIN must perpetually divert time and energy to finding sources of funding – despite the fact that its operating costs are so small relative to UU’s total budget – begs the question of why the University’s senior leadership simply doesn’t allocate adequate resources to its most successful and recognised global project.

“And if UU doesn’t provide full funding then why doesn’t the NI government supplement it.”

CAIN is viewed as one of the most important sources of information about the Troubles in Northern Ireland.

It is based in Derry and has been being expertly curated by a team of two full-time researchers and an ICT Officer since March 1997.

The website contains a large archive of materials and information related to the conflict and politics in Northern Ireland, with new materials added on a regular basis.

It is seen as a unique academic and civic resource.

Last year, following a consultation the site had been granted a 12-month reprieve.

However, Ulster University carried out a final review of the funding situation facing CAIN in May 2020.

The university decided that the CAIN archive would move into a transition phase from May 1 to October 30 during which time the archive and website would become an unstaffed, static resource.

The three staff members would be made redundant.

Online access would be ensured by making CAIN a special digital collection within the University's Library.

But in the absence of dedicated staff, no new material would be added, no updates carried out, and no queries or permission requests would be dealt with.

They applied for and were granted funding from the Reconciliation Fund at the Department for Foreign Affairs and Trade – it is the seventh award they’ve received from the department.

Commenting on the news, an spokesperson for Ulster University said: “We are delighted to have received funding from the Irish Department of Foreign Affairs and Trade to complete the final phase of the Chronology of the Troubles project.

“We continue to seek funding for this important work and are committed to completing all funded initiatives as we work to secure the valuable assets in the CAIN archive for future generations of researchers.”