Eight new Coronavirus cases have been confirmed in Derry City and Strabane bringing the total in the past two days to 12, according to Department of Health figures released today.

The council area now has the second highest number of cases recorded in the past week out of all eleven council areas.

Only Causeway Coast and Glens has more in the past week with 19 positive cases - where the Limavady cluster emerged after a 'social gathering'.

It brings the total number of cases in Derry City and Strabane to 224 - the second lowest in the country.

No new deaths have been reported in the past 24 hours meaning the tragic death toll remains at 556. 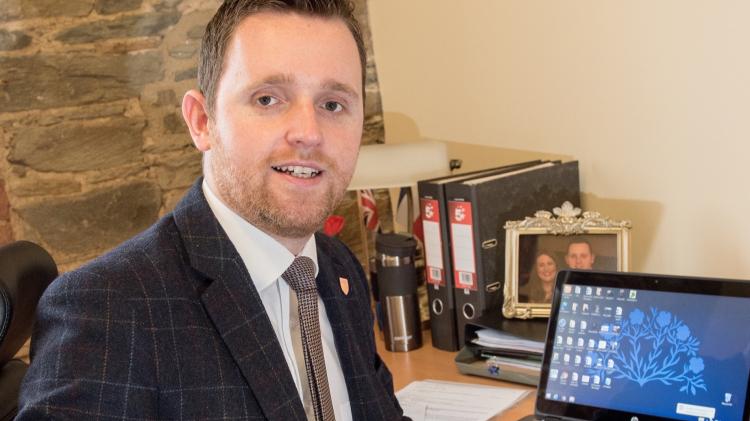