Large gatherings at Derry bonfires would be ‘madness’ during pandemic 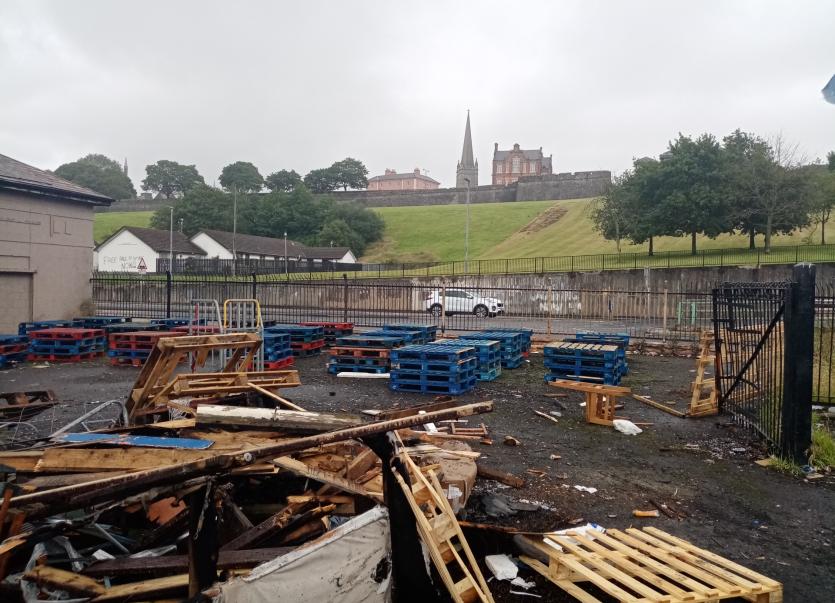 A local councillor has said it would be ‘madness’ for large crowds to gather for bonfires in Derry this year during the Coronavirus pandemic.

Chair of the Bonfire Working Group at Derry City & Strabane District Council, Paul Gallagher, believes traditional bonfires will take place but says positive engagement has ‘diffused tensions’ over the last couple of years and he hopes to build upon those positive steps.

Bonfires are traditionally held on the July 11 in the unionist community to celebrate the upcoming Twelfth parades.

The Protestant community also burns fires ahead of the Relief of Derry Apprentice Boys parade which takes place on the second Saturday of August.

In certain unionist areas bonfires have been cancelled in light of the Coronavirus pandemic.

DUP Councillor Hilary McClintock said she isn’t aware of any taking place in Derry ahead of the Twelfth but there may be bonfires in August.

Areas such as the Fountain and Irish Street cancelled bonfires and instead encouraged locals to decorate their estates with flags and bunting.

Social media accounts linked to bonfire groups have vowed not to give anyone ‘ammunition to fire back’ at the unionist community following the controversy surrounding the Bobby Storey funeral.

Bonfires on August 15 are traditional in some nationalist parts of Northern Ireland to mark the Catholic Feast of the Assumption.

Youths have been collecting pallets and other materials to burn in recent weeks in different parts of the city including the Bogside and Galliagh.

Independent Councillor Paul Gallagher said there are a few ‘hotspots’, for example, ‘hundreds of pallets’ have been stacked in fields in the Rossnagalliagh area (below). 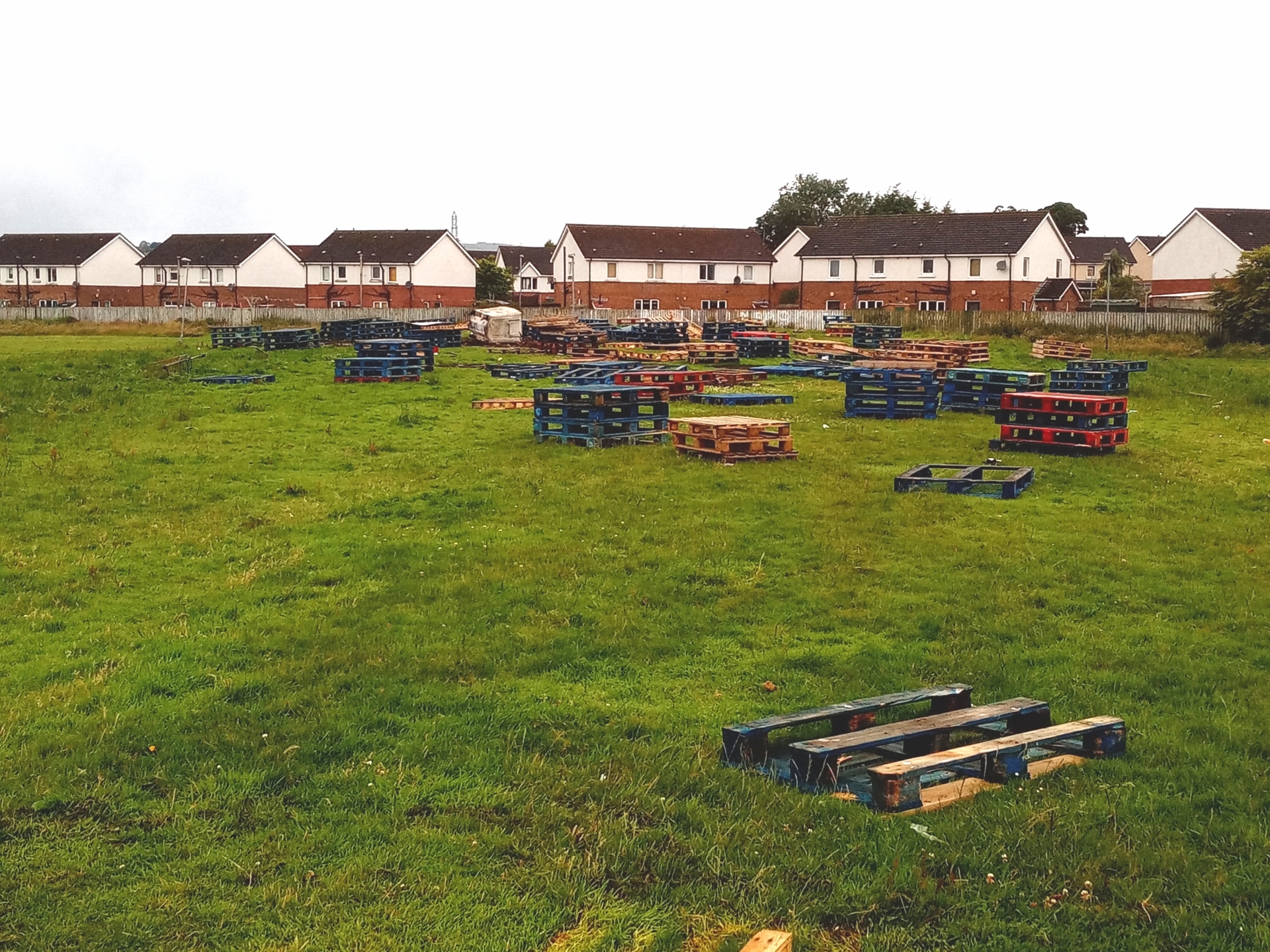 Local representatives, including Sinn Féin Councillor Aileen Mellon have highlighted ‘unacceptable destruction’ of land and criticised people for dumping materials in the area.

“One of the difficulties in recent months within the community sector has been the Coronavirus and what could be done with the restrictions in place.

“It meant that on-street engagement and one to one conversations with young people was limited.

“With restrictions easing people can get back on the ground again.”

“There’s a feeling that there will be bonfires in some areas.”

Dozens of pallets have also been stored at Meenan Square well in advance of August 15.

In terms of concerns about people gathering in large numbers during a pandemic, Cllr Gallagher added: “At Meenan Square for example, in previous years there have been 3,000 – 4,000 or more congregating.

“In the current climate it would just be madness to bring that number of people on to the street.”

It has met throughout the year but more so in recent weeks as bonfire season approaches.

It aims to educate young people on the health and environmental dangers of burning toxic materials such as tyres.

And also discourage the burning of flags and emblems, as posters of political representatives, flags and other offensive items have been placed on bonfires in the past.

There has been a focus on collaborative work with community organisations to ‘diffuse tensions’ and find solutions.

In a statement issued on behalf of the working group, a spokesperson for Derry City and Strabane District Council said that a range of community and statutory partners have been working closely to address a number of issues relating to bonfires across the City and District.

“It’s our understanding that bonfire celebratory events in some communities may be cancelled as a result of the COVID-19 pandemic.

“Representatives from the community sector and relevant statutory partners are working collaboratively to work with all communities in the run up to planned bonfires to assess the risk to public safety.

“In relation to Meenan Square, this situation is currently being monitored and the public are asked to be mindful of the serious health risks of burning hazardous materials such as tyres on bonfires.

“The Council will continue to proactively engage with all relevant agencies and local communities across the district in relation to finding solutions to ongoing bonfire issues.”

Man charged with stealing a car, money and a wedding ring from a house in Derry 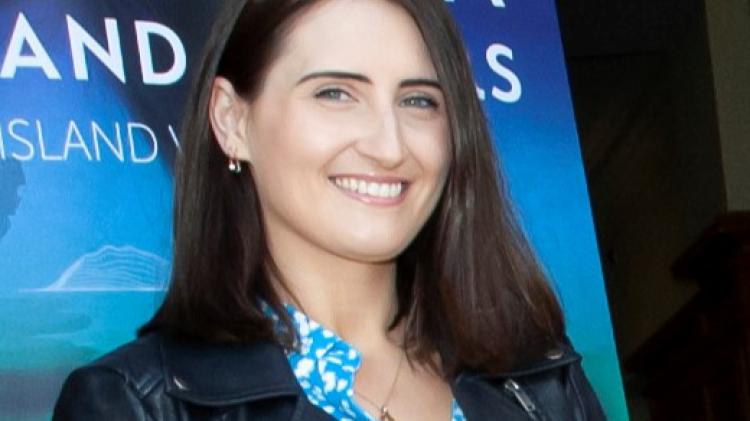