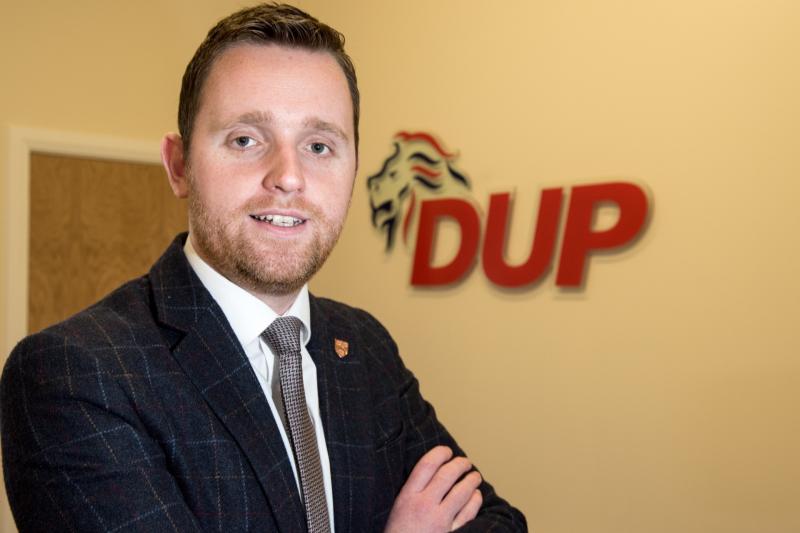 Mr Middleton said: “It is welcome news that the Department for the Economy has been allocated funding from the Executive for the graduate medical school. £26million of capital expenditure and £9million revenue costs per annum will be ring-fenced.  We have been working with all parties in Londonderry to move this issue forward and make it a reality.

"This is a further step forward to ensuring that in 2021 we will be able to see the first students enrolled.  It will be good for the North West but also for the Health Service.”

Since the announcement by Deputy First Minister Michelle O'Neill that a medical school had been approved, key players in delivering the project including the Economy Minister Dianne Dodds and Arlene Foster have spoken of ‘significant work’ and risk assessments that must be carried out before they can commit themselves to a 2021 opening date.

Sinn Féin MLA Karen Mullan has also welcomed confirmation from the Executive that funding for the Magee Medical School is ring-fenced allowing the project to move to the next stage.

The Foyle MLA said: “Confirmation from the Executive that funding for the medical school at Magee University is ring-fenced is great news for the city.

“This will allow the University to press ahead and recruit staff and students for the proposed opening date of September 2021.

“It will also enable Ulster University to move to the next stage of the General Medical Council process, with their visit to the Magee campus later this month.

“The delivery of the graduate entry medical school will not only enable us to produce doctors to serve our local communities, it will be an important economic driver for the whole North West Region.”

It is unclear at this stage whether the ring-fenced money will allow the school to open in 2021.

This story will be updated.