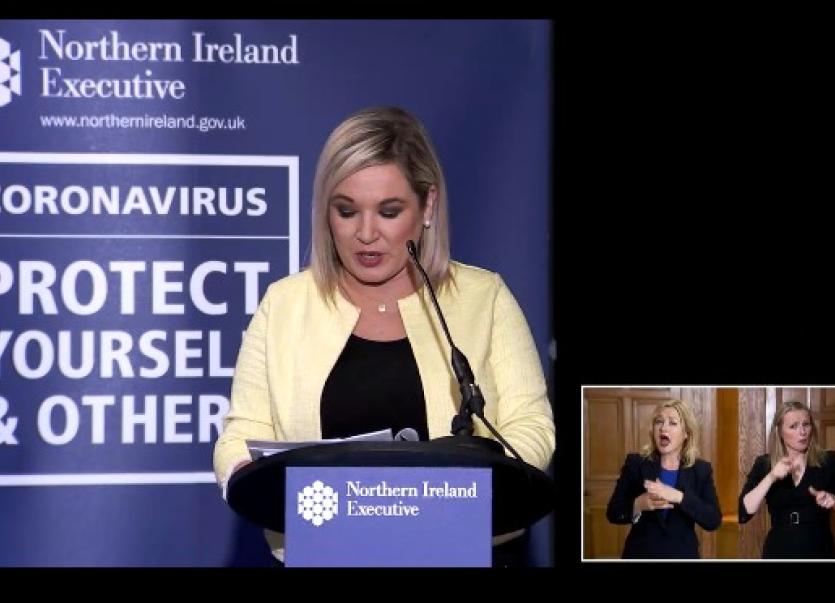 Deputy First Minister Michelle O'Neill has just announced that the long-awaited graduate entry medical school at Magee has been approved.

"It will allow the first student intake of 70 in September 2021," she explained, "this is a hugely important investment decision for the North West and it adds to the Executive's recent announcement on the Derry and Strabane City Deal and Inclusive Future Fund.

"The benefits of this investment to the economic regeneration of Derry and to the North West cannot be overstated. I warmly welcome the decision which adds quite significantly to the City Deals and Inclusive Future Fund commitment announced in recent weeks too.

“There is widespread support for the medical school and the expansion of Magee. There is a united voice in the city at political and community levels and today's announcement represents a huge step forward towards the goal of delivering the medical school at Magee in the fastest time possible.

"Sinn Féin is committed to working with Ulster University, local business leaders and all other parties to see the project delivered without any delay."

While welcoming the Executive recommitting itself to a medical school as part of the expansion of Magee, SDLP Leader and Foyle MP Colum Eastwood called for 'further detail and guarantees' on a September 2021 intake.

Mr Eastwood said that what’s needed now is 'more than warm words' but a detailed plan and the resource needed to lift the project off the ground.

Colum Eastwood MP said: “During the negotiations to restore power sharing, I made it a personal priority to secure not just a political commitment to the expansion of Magee but resource for developing the medical school. That was critical to SDLP support for the Executive. I welcome the statement from the First Ministers recommitting to university expansion in Derry today.

“What people here need is more than warm words or restated promises. We need a guarantee from the Executive and from Ulster University that the first students will enrol starting in September 2021 and we need to see a plan for university expansion beyond that. The medical school is the first step, not the end product.

“I will work constructively with all parties to deliver on the potential of our university. Providing young people with the opportunity to study, work and make a life for themselves here is a priority for me. Today’s news must be something genuinely new, rehashing previous commitments or announcements will not be enough."

Mr Middleton said: “Enhanced commitment from the Executive for the graduate medical school is very welcome.  We have been working with all parties in Londonderry to move this issue forward and make it a reality.

"During the Confidence and Supply Agreement, Gregory Campbell was able to bring the then Chancellor of the Exchequer Philip Hammond to the City to show him the potential.  Indeed, with support across the British Isles, this key project has been able to be moved in the right direction.  It is a symbol of what can be done when people work together.

"I hope in 2021 we will be able to see the first students enrolled.  It will be good for the North West but also for the Health Service.”

The British Government backed a medical school in Derry in the New Decade, New Approach document.

Former Secretary of State for NI, Julian Smith, who helped broker the deal also welcomed the news saying: "Great news for Derry - such great community commitment to this project - well done to all involved in the campaign.

"A new decade and a new approach to ALL parts of Northern Ireland being delivered." 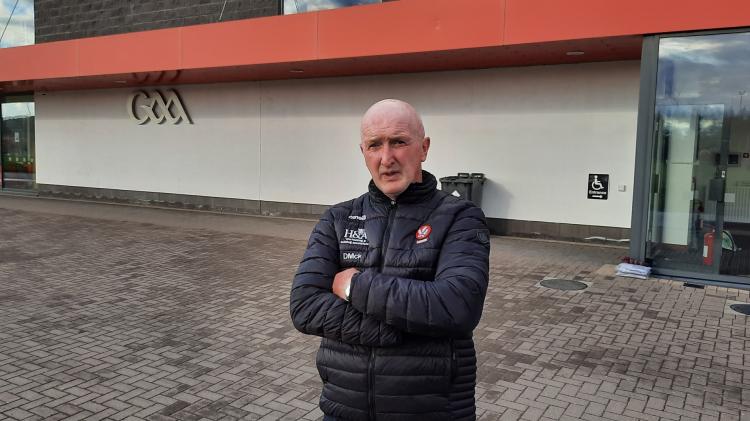