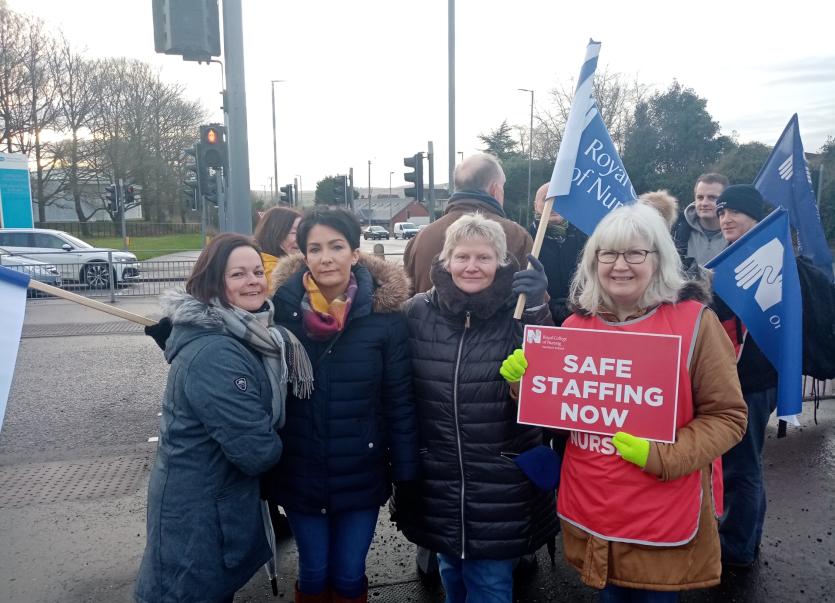 The Minister of Health, Robin Swann, has provided an important update on pay for health and social care staff.

This included confirmation of pay awards for Agenda for Change employees, and an update for doctors and dentists.

Agenda for Change is the pay, terms and conditions framework for most health and social care staff, including nurses, paramedics, allied health professionals, social workers and social care workers, as well as catering and admin and clerical staff. There is a separate pay system for salaried doctors and dentists.

The Minister said: “When I took up office in January my first priority was to resolve the Agenda for Change industrial dispute. The formal framework agreement of 15 January set out a number of commitments to trade unions. These included a promise to restore pay parity with England, and a timetable for payment of the 2019/20 and 2020/21 pay awards.

“I can confirm that the 2019/20 award, backdated to 1 April 2019, was paid in March salaries. The 2020/21 award has been processed and will start in April salaries, with payslips issued today.  I am pleased that I have been able to make good on promises I made in January.

“This 2020/21 award fully establishes pay parity with England. It will cost an estimated £80million and represents a projected 3.3% increase to the Agenda for Change pay bill.

“I also take this opportunity to thank the many HR, finance and payroll staff in the HSC who have pulled out all the stops to process two large and complex awards in such a short period of time. I would also like to thank the Minister of Finance who expedited his approval of the award. The work of our admin, clerical and management staff is done behind the scenes, but they are unsung heroes and they really keep the system going. This is particularly apparent as we face the Covid-19 crisis.”

The Minister provided an update on the outstanding 2019/20 Medical and Dental pay award, advising that the same 2.5% increase applied in England in 2019/20 would be implemented in Northern Ireland, subject to the necessary approvals.

The Minister said: “Unfortunately payment of this award has been delayed, in part due to payroll employees having to focus on Covid-19 work. But I hope that this confirmation will provide some reassurance to our medical and dental staff, and the award will be processed as soon as possible, fully backdated to 1 April 2019.”

The Sinn Féin  local health spokesperson said: “One of the first actions of the incoming Executive and the Health Minister was to address the issue of pay parity for Health and Social Care (HSC) workers.

“It’s right that HSC staff are being universally recognised as vital frontline workers protecting the health of the community.

“However only a few months ago HSC workers were forced to take industrial action to achieve pay parity and a safe staffing environment.

“They have always been vital in providing frontline services to the community.

“HSC workers deserve pay parity and they deserve to work in safety with adequate staffing levels and the right equipment to do the job.”