Message for Derry dog owners to 'do the right thing' 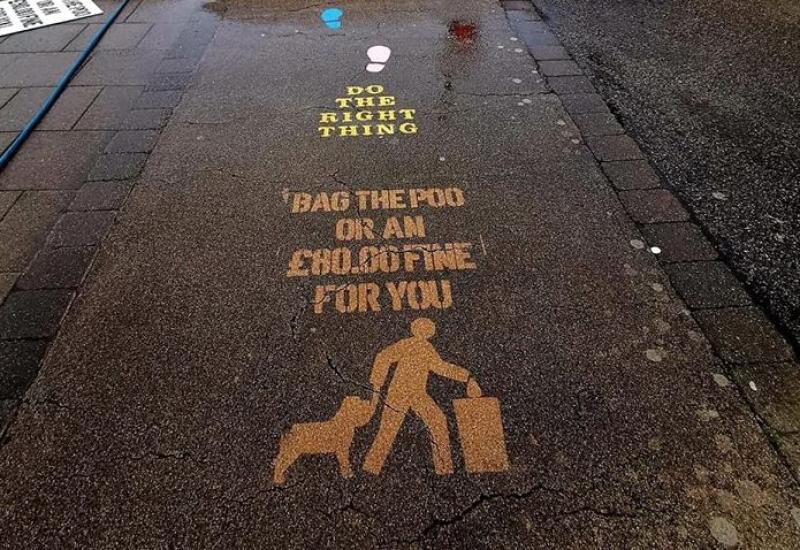 'The writing is on the ground' for Derry dog walkers who decide to ignore council orders to 'bag the poo'.

Anyone caught neglecting to clean up after their dogs can now be issued with an £80 fine and the council has wasted no time in getting the message across along some of the city's most popular walkways.

Recently, Mayor of Derry City and Strabane District Council, Councillor Michaela Boyle, reminded the public of the need to take responsibility for their pets following an increase in the instances of dog fouling in recent weeks.

Government measures to reduce the spread of the Covid 19 virus by limiting when the public can leave their home has led to an increase in walkers in local parks, greenways and public footpaths and with it more dog foul for Council's Cleansing teams to clean up.

Mayor Boyle urged dog owners to show respect for public health and other parks and greenway users when walking their pets.

"The vast majority of dog owners are conscientious and clean up after their dogs but there has been a noted increase in fouling since the new stay at home measures were introduced,” she said.

"Dog excrement left on our streets and parks poses a serious public health hazard and is putting extra pressure on our Cleansing team at this difficult time.

"I would appeal to all owners to carry a bag to lift the dirt and dispose of it in a designated dog bin where possible or in a black bin.

“Similarly, owners are reminded that when in designated pedestrian zones, dogs must be on a lead held by someone who is able to control it and owners should be mindful of other dogs and members of the public who could be scared of animals.” 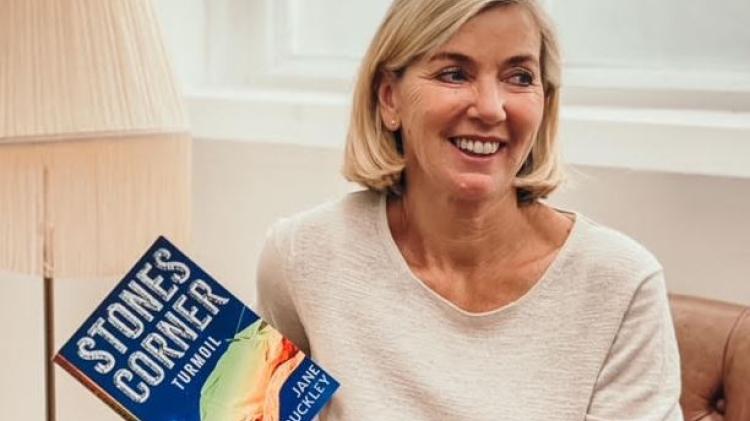 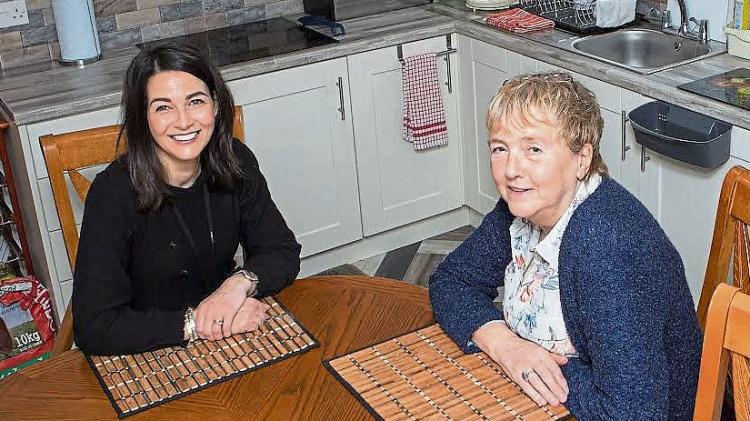