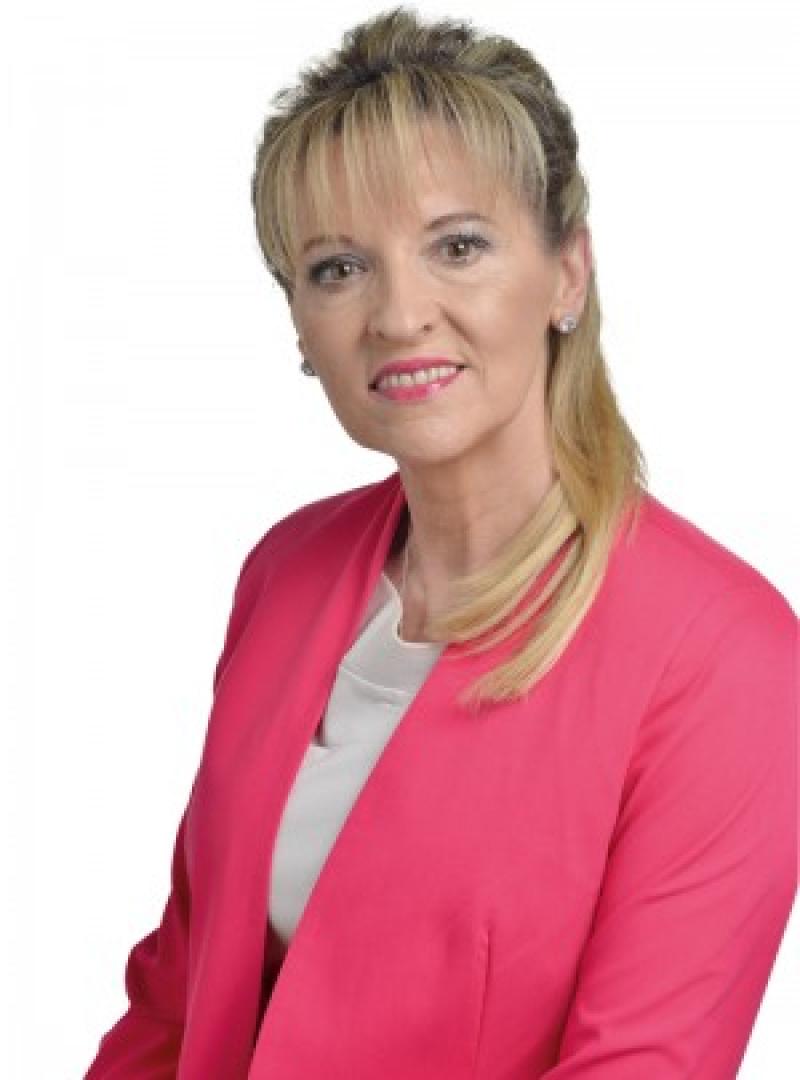 The finance minister for NI has given his backing to match a £105m funding package committed by the British government towards Derry’s City Region Deal.

At the beginning of February the Derry News reported that Derry City & Strabane District Council expected Stormont to announce £50m of City Deal match funding within weeks.  A formal announcement has not yet been made.

The council also indicated that negotiations were ongoing with the NI government to secure an additional £55m to match the total UK Government (UKG) package of £105m towards a Derry City and Strabane Region Deal.

The spokesperson stated: “The Minister will be taking a paper to the Executive seeking its agreement to match funding for City Deals.

“As the Minister has expressed his support for Match Funding for Inclusive Future Funds this will also be included as a recommendation in the paper.”

The current package, £50 million for the City Deal and £55m for the new Inclusive Future Fund, aims to boost the economic potential of the city and support a more prosperous and united community.

The Derry City and Strabane City Deal investment will help strengthen innovation and the digital potential of the city region and unlock local partner funding.

It will be bolstered by a £55m Inclusive Future Fund aimed at bringing greater prosperity and social benefits to the whole of the community.

Ulster University will be granted £85m of the £105 already committed.  Official council documents indicate it may be given additional funds.

UU’s £85m will be invested in centres of innovation and excellence in data analytics (CARL) and robotics and automation (CIDRA), the Graduate Entry Medical School (NIGEMS) and Personalised Medicine Centre of Excellence (THRIVE).

She said: “Together, The City Deal and Inclusive Future Fund represent a £105 million investment in the North West which will provide a major and much-needed economic boost to the entire region, helping us to create and sustain well-paying jobs and opportunities.

“Derry’s City Deal was always contingent on the Executive match funding the British Government’s contribution, but the Executive must also decide whether to take a similar approach to the Future Fund.

“Therefore, I very much welcome that Sinn Féin Finance Minister Conor Murphy has now confirmed in an Assembly answer to me that he supports match-funding both and will shortly be bringing the matter to the Executive.

“That is another example of the positive approach that Sinn Féin takes to government, helping to deliver investment, regeneration and opportunity where it is needed.”