In the Dail elections, Richard topped the poll in his constituency of Dún Laoghaire where he's been a TD since 2011 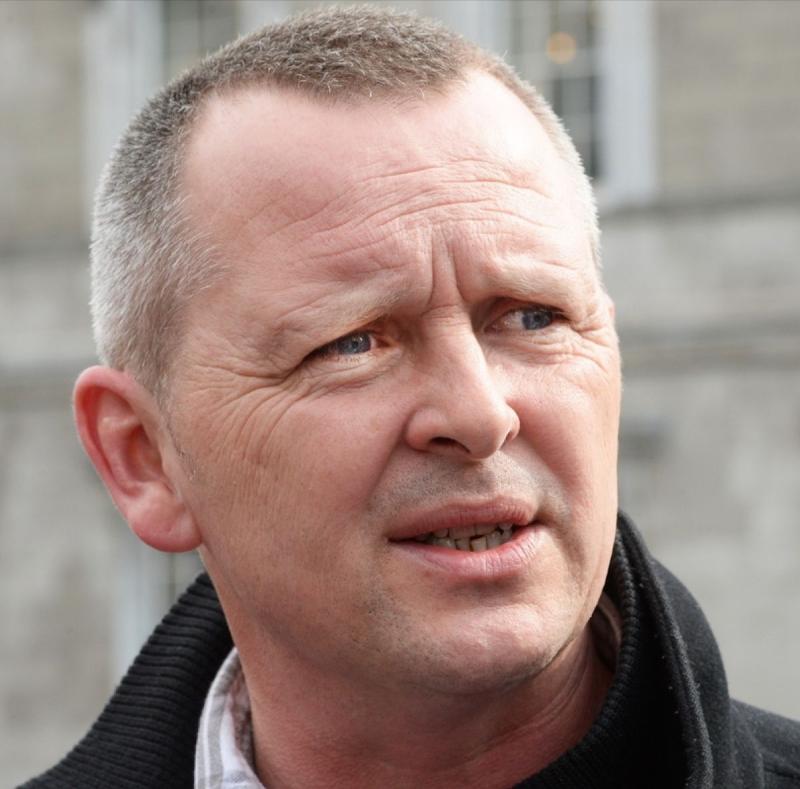 People Before Profit TD Richard Boyd Barrett will be speaking at a meeting open to the public in Derry on Monday March 2nd 7pm at the City Hotel.

In the Dail elections, Richard topped the poll in his constituency of Dún Laoghaire where he's been a TD since 2011.People Before Profit representative Gavin Campbell said: "The outcome of the election in the South has presented progressive politics in Ireland with a historic opportunity.

"By only managing 43% of the vote between them, the dominance of Finna Fáil and Fine Gael on Irish politics is weakening.The radical left has elected representatives North and South, creating a real opportunity to build a 32 county socialist movement across this island.

"People Before Profit are calling on the parties of the left to respond positively to the electorates desire for change and join us in the formation of a minority left government. We will not prop up either Fianna Fáil or Fine Gael and we are asking all other progressives to rule out any support for those parties. Those of us committed to genuine change should form a left government that can immediately address the crisis in housing and health.

"As a 32 county party, we are hosting meetings across Ireland to speak to supporters and anyone energised by the breakthrough of the left in Irish politics.

"Join People Before Profit TD Richard Boyd Barrett as we discuss the importance of the recent election results and how this progressive force for change can be shaped."