‘Wapping Lane must be reinvigorated’ 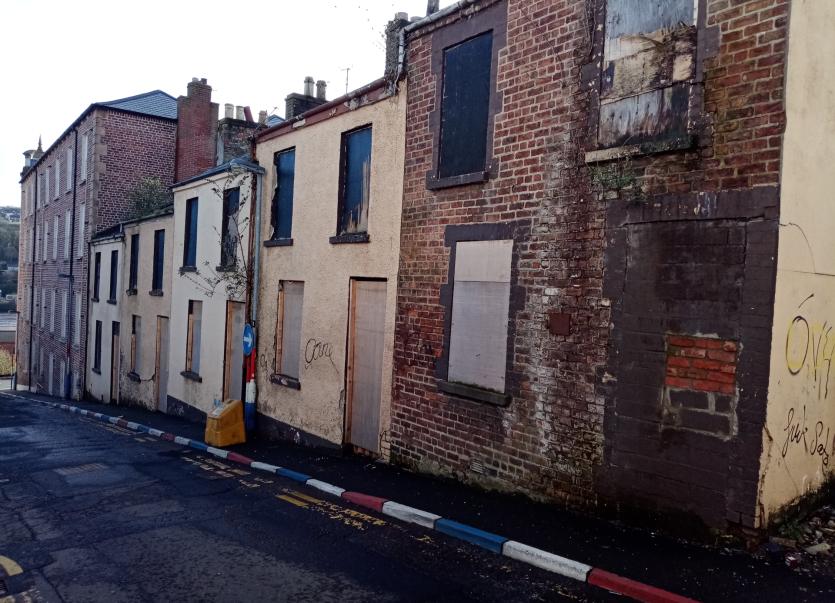 Local representatives have said a row of empty terraced houses close to Derry city centre must be redeveloped to breathe new life into the area.

A row of terraced houses at Wapping Lane, close to the Fountain estate, have lain empty for a considerable number of years.

Those properties are amongst 1,252 that are sitting empty across the Derry and Strabane council area.

The Northern Ireland Housing Executive (NIHE), says empty properties are a “wasted resource” for the owner and those looking for somewhere to live.

“Vacant homes can deteriorate and become a nuisance for people living close by. They may also lead to neighbourhood decline,” NIHE added.

Potential benefits of bringing an empty home back into use include generating rental income to offset rates and the costs of maintaining the property, releasing capital from the sale of the property and protecting the long-term investment potential of the property.

In addition, it reduces the risk of vandalism, squatting and anti-social behaviour, and liability for health and safety issues, or damage to adjoining properties.

When planning permission was granted to convert the iconic former Sinclair factory building on Abercorn Road into 52 apartments, the proposal also involved the conversion of seven vacant terraced dwellings along Wapping Lane into 14 apartments.

DUP MLA for Foyle, Gary Middleton, told the Derry News that it is vitally important to develop this street.

“I do want to see this area developed, it is my personal preference that they be kept as houses because I’d like to see more families move in to reinvigorate the area.  In conversations I’ve had with the developer they have been positive about the possibility of houses.

“I know parking was an issue, but I would encourage the developer to work as quickly as possible as it is in their interest to see them developed also.”

The Foyle MLA said that homelessness figures show the need for housing in the city.  “You don’t want to see any area sitting in dereliction if it can be avoided.

“It would also bring development of the streetscape which would complement the work that has already been done on the Abercorn Road – Wapping Lane needs to be part of that.

“It would avoid problems with anti-social behaviour and environmental issues which have emerged while the properties have been vacant.”

People Before Profit Councillor for the Moor area, Eamonn McCann, said it is “unacceptable” for so many houses to remain unoccupied.

He believes that many housing units are being “turned over to Air B&B” to take advantage of busy periods in the Derry calendar.

It proves a lucrative business for property owners, he said, and means they don’t feel the need to let them out for the rest of the year.

Cllr McCann is of the view that Stormont must implement a “crash programme” of house building for the Derry area and NI as a whole.

“There is a serious shortage of housing, particularly rental properties for young people.”

He suggested giving the Housing Executive powers to build again by using the 80,000 properties in its ownership as collateral to borrow money against.

Councillor McCann supported development at Wapping Lane, adding: “The need for housing is as great as it was 50 years ago.  Derry was the spark for progressive movements in the past and it must be again.” 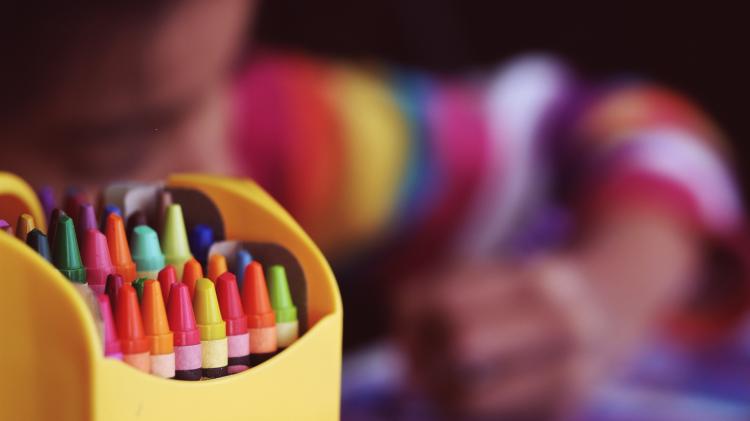 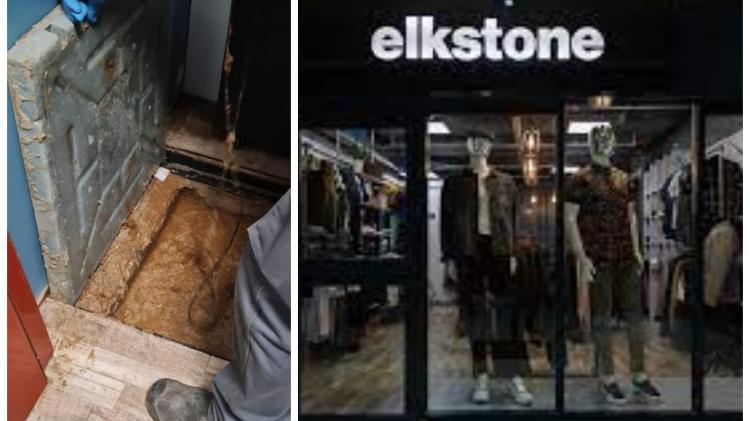