Derry housing plans could be stumped by cricketers

Local council has raised concerns that stray cricket balls from a nearby ground could endanger homes, vehicles and pedestrians 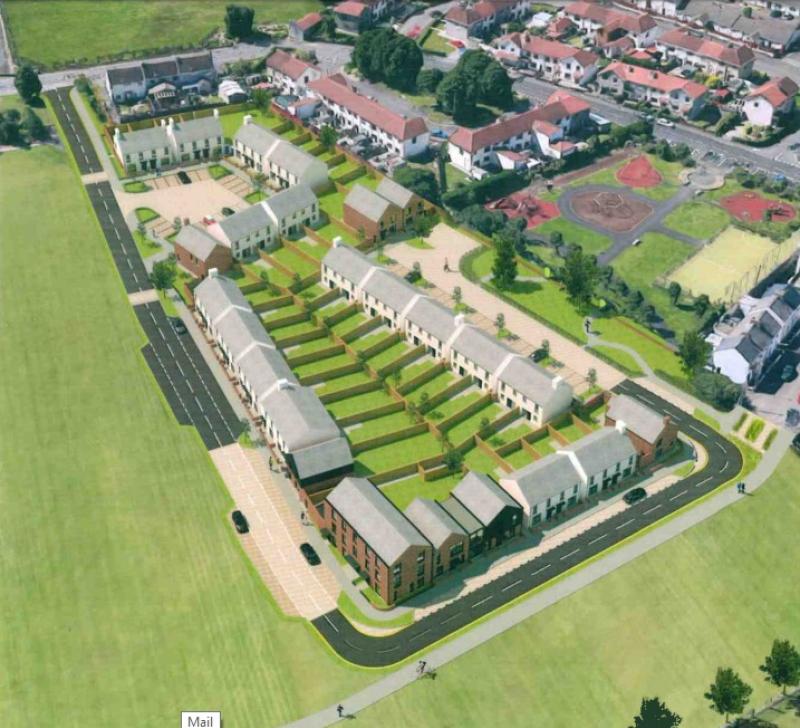 Danger posed by stray cricket balls may threaten a “much-needed” social housing development in the Waterside area of Derry, it has emerged.

However, DUP Alderman for the area, David Ramsey, has welcomed the commencement of demolition work at the site and he believes a boundary and fencing offers enough protection.

Radius Housing Association submitted an application in May 2019 to construct forty-nine residential units with associated landscape and access works on the site of the former Ebrington Primary School.

The application is currently under consideration with a view to bringing it before Derry City & Strabane District Council’s Planning Committee at the “earliest opportunity”, a council spokesperson confirmed.

The site has lain vacant since Ebrington P.S. relocated to a new site on the Limavady Road in 2017.  In that time there have been issues with anti-social behaviour and the building was badly damaged in two arson attacks.

The planned housing development is situated in a backland site between the Limavady Road and Rossdowney Road on lands south of Glendermott Cricket Club.

Documents associated with the application show that the Council’s Environmental Health Service has raised concerns about the possibility of cricket balls struck at the Glendermott C.C. ground landing in the housing development - particularly when professional players are batting as they can hit the ball a greater distance.

Each team in the league is permitted the use of one professional overseas player and up to 10 competitive games at first class cricket level could also be played during the season.

“Such cricket balls will not stop dead but will have sufficient momentum to travel a further distance with the potential to strike adjacent property, vehicles and pedestrians.

“Therefore, it is anticipated that the overall frequency of first class standard play with the ability to hit a ball up to 77.88 metres and the potential to cause damage to property/persons has increased beyond that stated in the GM Design risk assessment.” 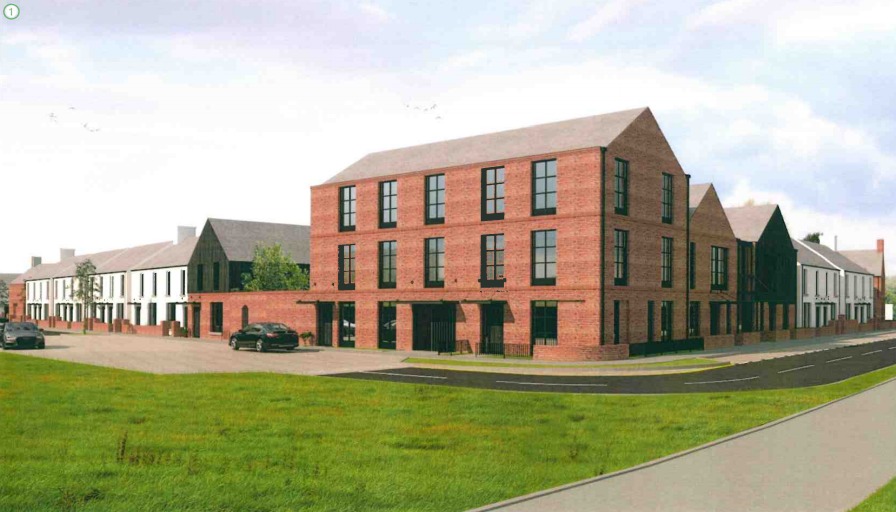 DUP Alderman for the Waterside area, David Ramsey, welcomed progress towards construction at the site.  He said: “At long last the demolition has begun, Glendermott CC and the surrounding community will be delighted.  The site should be cleared by February and as far as I’m aware Radius is ready to move in and start work.

“This now means progress on the much needed affordable housing and improved green space will be commencing soon.

“Many people have great memories of this building, end of an era and making way for a new beginning.”

Cllr Ramsey went on to explain that he and other party representatives have been “inundated” with housing related issues from constituents.

The Waterside area is in need of 100 bungalows to meet the current demand with many elderly and disabled residents in search of single-storey houses.

Glendermott Cricket Club is also pleased that it will get ground back that was taken away when the former school was built, Cllr Ramsey added.

New residents moving into the area could also prove positive in terms of recruiting new members to the club.