Planning permission for Tillie and Henderson site set to expire 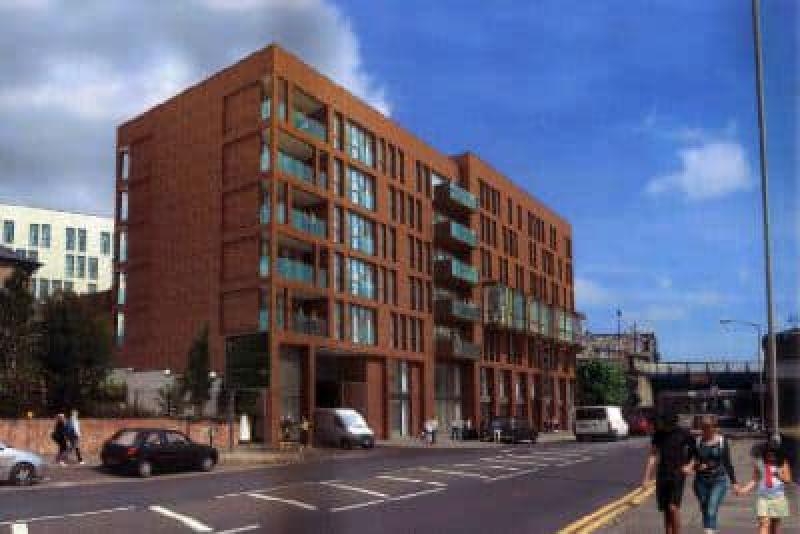 Planning permission for a new multi-million pound hotel development at the former Tillie and Henderson site is due to expire on Saturday.
Council officers are said to be working to process applications made by the owner in June ahead of the November 30 deadline. Development has to commence by that date or else another application must be submitted.
A mixed use development incorporating 139 bed hotel, 2 retail units, 15 apartments, car parking and associated works was granted planning permission on 1 December 2014 by the legacy Derry City Council.
Over 17 years have elapsed since plans first emerged to build a hotel at the site.
The former Tillie and Henderson shirt factory sits on the boundary of the Abercorn Road, Tillie's Brae and Foyle Road.
Yesterday (pictured below) it appeared that some form of work had taken place on the site, a digger was parked, vegetation had been cleared and, what resembled metal pilings, had been driven into the ground.
A Council spokesperson said that it has received two applications for “Discharge of Conditions” in June 2019. This application type is used to remove, vary or discharge a condition following the grant of planning permission.
In this case, it relates to a number of conditions attached to the original planning permission that “required further details to be submitted and approved by the Council prior to development commencing on site.”
These include design, external materials, cross sections, technical roads details including Private Street Determination, details of footways and laybys and pelican crossing detail.
“The Council are also processing an application for a variation of condition in relation to technical approval of roads details.
“The Council has consulted with the DFI roads in relation to the current application. The Council acknowledges the importance of this site and its planned development and is working with the applicant and consultees to conclude the applications.
“Planners are currently working to get these applications finalised, hopefully before the deadline,” she added. 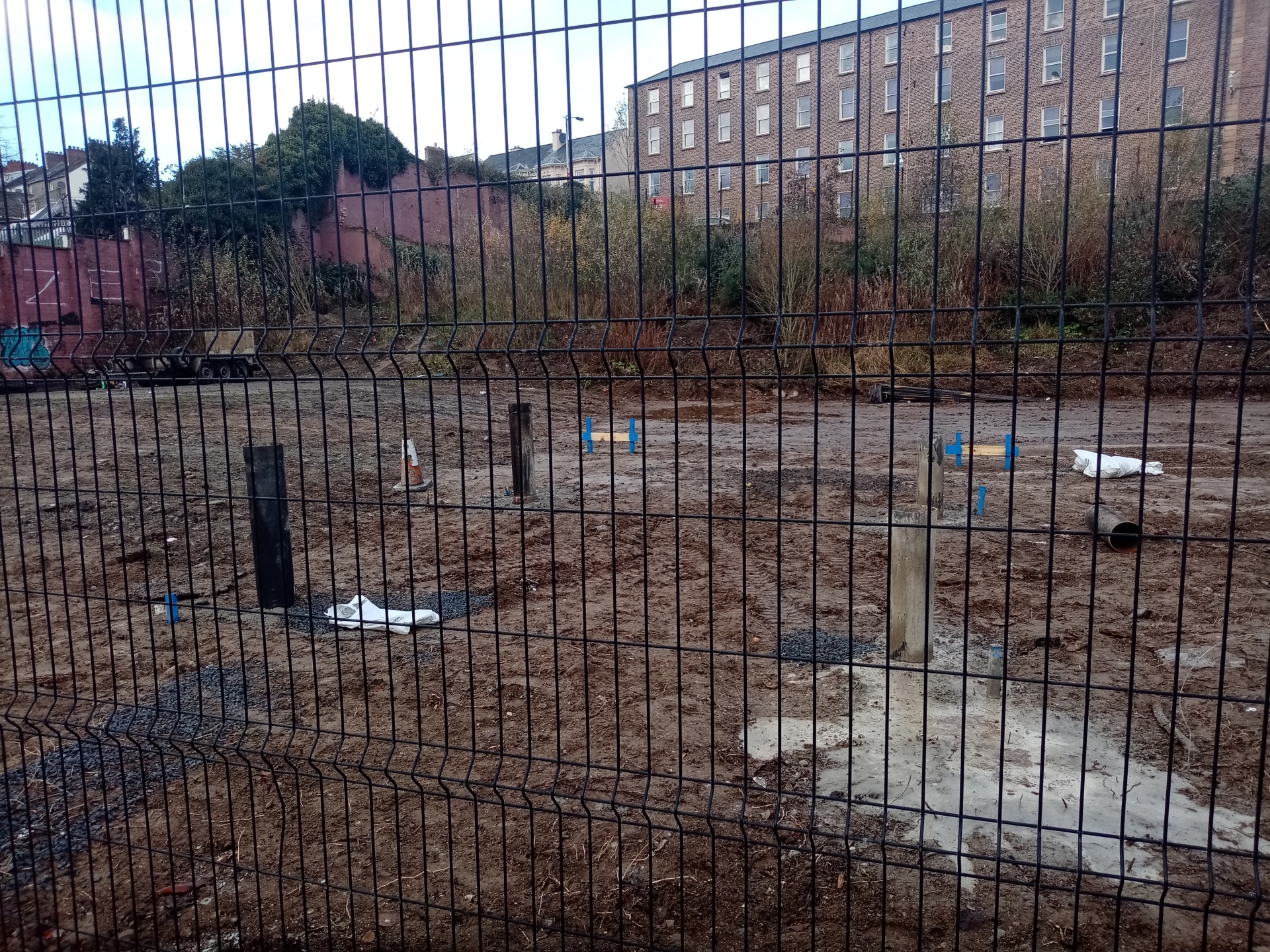 Site owner, Rajesh Rana, of Andras House Ltd has been described as one of Northern Ireland’s most prominent and successful businessmen. He is also President of Belfast Chamber of Trade and Commerce.
Mr Rana is director of Andras Hotels which his father Baron Diljit Rana founded. It is Belfast’s largest hotel group, who own and operate six hotels in the city, Ibis Queens Quarter, Ibis City Centre, Holiday Inn, Holiday Inn Express, Crowne Plaza, Shaws Bridge and the newest £12million investment, Hampton by Hilton, which is located just behind the Europa Bus Centre.
The owners have faced criticism in the past over delays to development at the Derry site.
Applications made by the company to build a hotel at the site date back to 2002 when there was a plan to redevelop the famous factory building to provide a hotel incorporating associated facilities including a fitness club, conference facilities and restaurants.
A decision was taken to demolish the Tillie and Henderson building in 2003 following a fire in December 2002.
In 2004, Andras House, applied to build a 144 Bedroom hotel facility, an application that was later withdrawn.
The site has therefore lain empty since the former listed building was demolished.
Tillie and Henderson factory, which was built in 1856, is seen by many as a symbol of Derry's textile industry, which dominated employment in the city for almost 140 years.
Rajesh Rana was contacted for comment this week but a response had not been provided at the time of going to press.