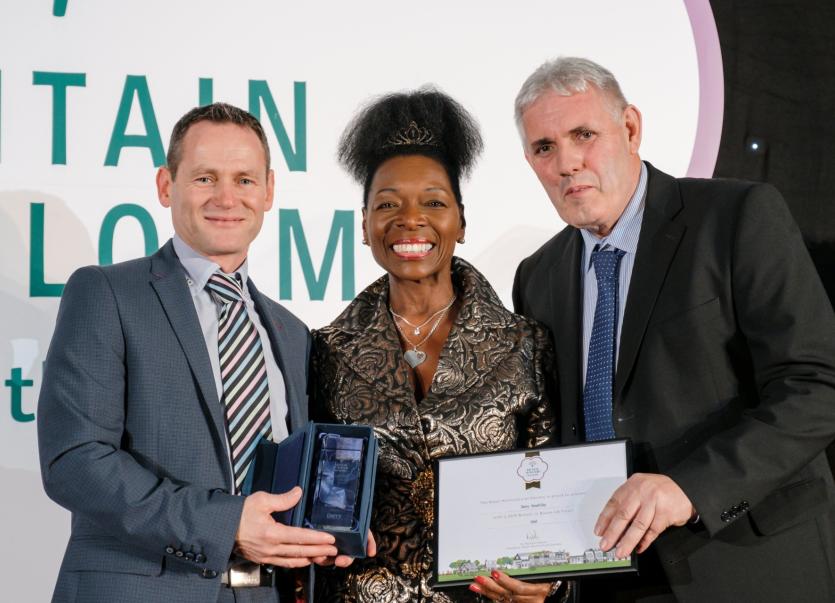 Derry City and Strabane Council were celebrating last weekend after claiming top spot at the Britain in Bloom awards for the first time ever.

Derry held off competition from Harrogate, Kirkcaldy, Loughborough and Rugby to take first prize in the small city category.

The Britain in Bloom finals take place every autumn. It’s the longest running gardening competition in the UK and provides a regional and national platform for groups to brighten up their town or city, with many also reporting wide-ranging social and environmental benefits. The council have previously enjoyed success in the competition, but had never won the overall category prize.

John Quinn, Council’s Streetscape Manager, said it was a great success to come out on top in a competition with so many worthy entries.

“It was a privilege to pick up this award on behalf of Derry City and Strabane District Council, and it truly is testament to the hard work of so many people behind the scenes.

“We have all really enjoyed working with the various community groups, charity organisations and individuals on the many displays that we have across the city area, and to have that recognised on a national level is incredibly rewarding.

“A huge thank you to everyone who has helped make this happen, and we will strive to get bigger and better from here!”

Mayor Michaela Boyle also said it was another fantastic achievement for the city, and congratulated all those involved.

“This is an absolutely fabulous award for the city to receive and when you look around at the gorgeous displays we have I don’t think anyone will disagree that this is richly deserved.

“The colour contributes hugely to the vibrancy of the area, and coming out with first in the small city category really adds to our sense of pride of place and brings the whole community closer together.

“I want to offer a huge congratulations to John and his team in the council, and all the departments, community groups and individuals who have helped along the way to this award.

For more information on the Britain in Bloom awards, you can visit the Royal Horticultural Society website at https://www.rhs.org.uk/.

'Please let our beautiful Molly be the last' 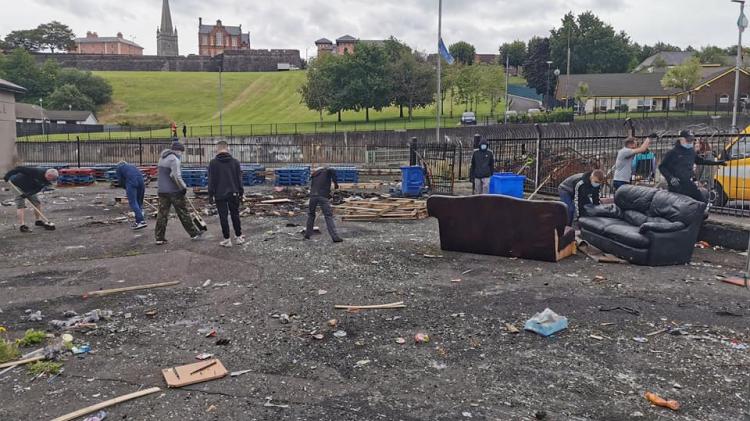 Executive provides updates on travel regulations for visitors to NI

Empty streets in Derry during lockdown

THE GUEST COLUMN: Emmet Doyle speaks about 'learning from lockdown'

Large gatherings at Derry bonfires would be ‘madness’ during pandemic 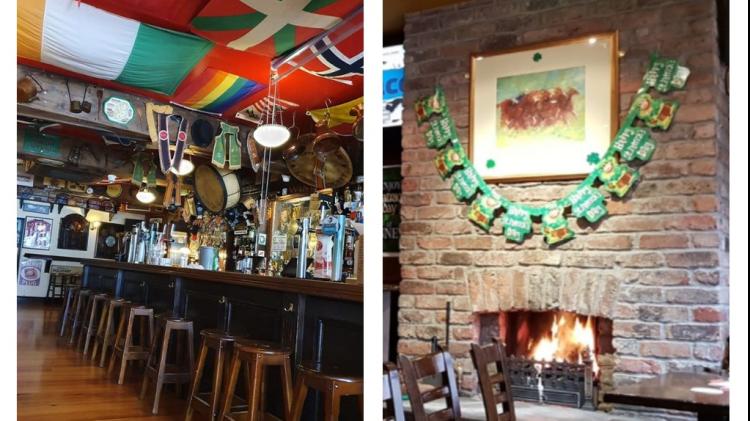