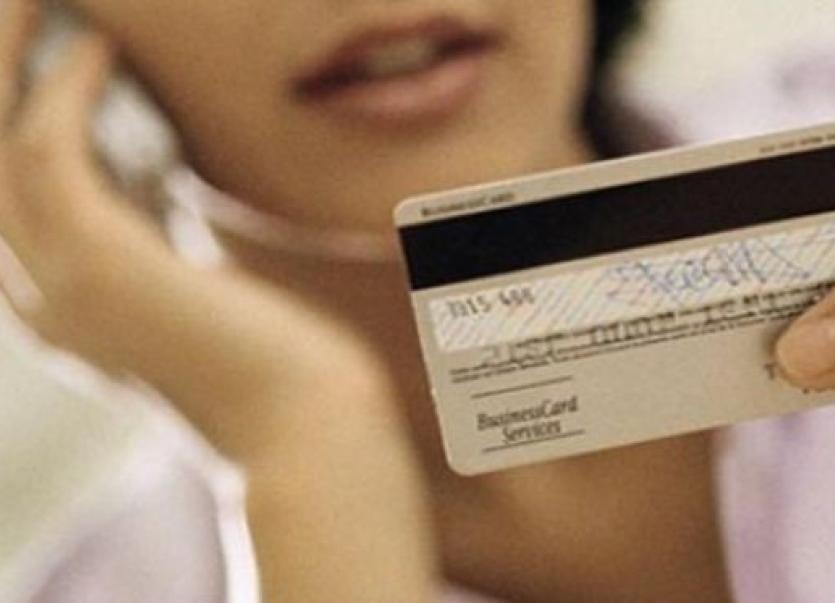 Vigilance is being urged after a Derry woman lost more than £20,000 in an online romance scam.

Vigilance is being urged after a Derry woman lost more than £20,000 in an online romance scam.

The report was made to police on Tuesday last.

It was reported that the woman met the man, who claimed to be a soldier, online and after a period of time he asked her for money claiming his account was frozen.

The PSNI said enquiries were continuing to establish what, if any of this money, could be recovered.

Chief Superintendent Simon Walls said: "No matter how big or small the amount of money is that a victim loses, every loss is felt by those targeted. However, this scam, where a victim has been swindled out of a significant amount of money, shows why it’s so important for people to be vigilant. This woman trusted this man who unfortunately was only after one thing – her money. That is devastating for her.

"If anything, this is a stark reminder of why it is so important for families to have conversations with their loved ones about scams.”

CS Walls added: “We continue to receive reports of fraud on a regular basis, for example, as recently as Tuesday (15th October) we had a report of a person being contacted by people claiming to represent HMRC and telling them they owed money. Thankfully, no money was lost.

“When it comes to scams, our message is simple – never ever disclose your personal or banking details to anyone over the phone or online, no matter how convincing they sound to you.

"Never disclose them to any unauthorised person or allow anyone access to them via your computer.

“If you are concerned by unsolicited calls, emails or letters then please report it to Action Fraud via their website www.actionfraud.police.uk or by phoning 0300 123 2040, or call police on the non-emergency number 101.”

For further advice and information visit www.nidirect.gov.uk/scamwiseni or the ScamwiseNI Facebook page @scamwiseni 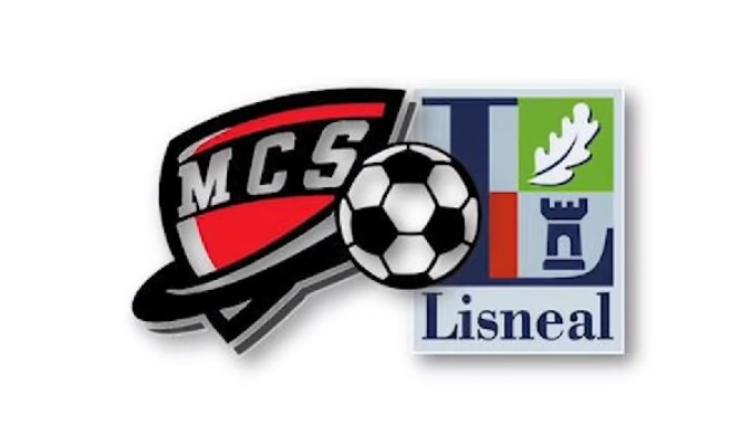 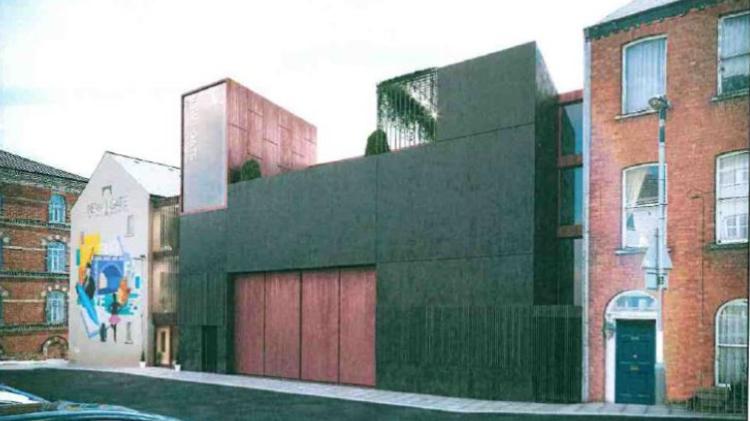 How the new arts centre will look.