60-year-old Thomas Rainey appeared in court for a preliminary enquiry on Wednesday. 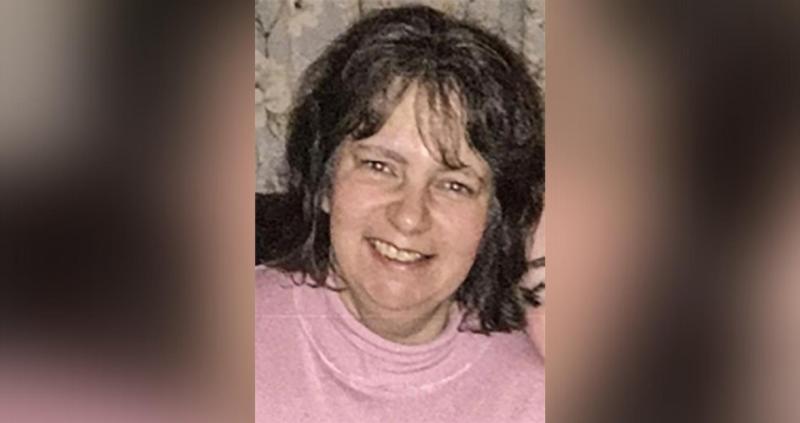 The trial of a 60-year-old County Derry man accused of murdering his wife last year will begin in November.

The defendant is charged with murdering his wife – 59-year-old Katrina Rainey – on October 12 2021.

Mrs Rainey died in hospital just hours after she was found in a burning car outside her home on Quarry Road, Knockloughrim, with the defendant arrested and charged following the incident. 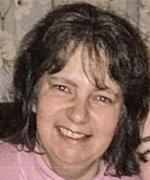 A previous hearing said that had an application for bail been made, it would have been refused on the grounds that the defendant was at significant risk of self-harm.

During the preliminary enquiry on Wednesday, Rainey confirmed his details, that he understood the charges and that he had no objection to the holding of the enquiry.

Judge McSorley told those present that the defendant had a prima facie case to answer, and ordered the arraignment to take place on November 10 2022 in Londonderry Crown Court, sitting at Coleraine.