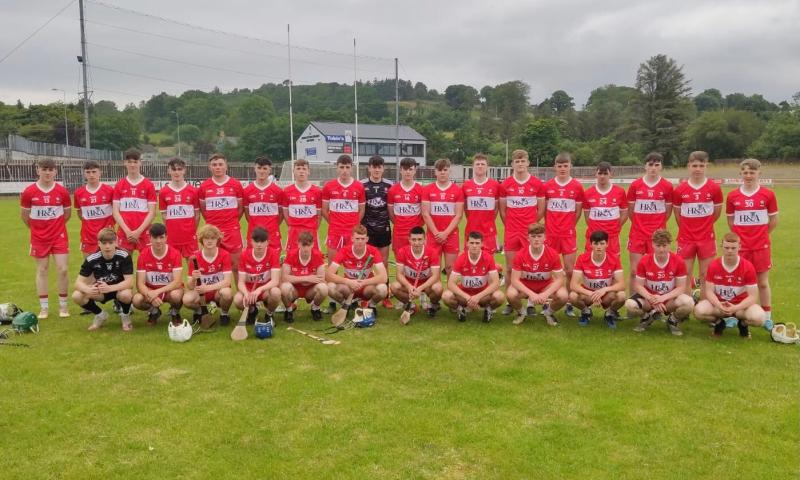 Jack Dunne and Caolan Fullerton come into the defence, with Eoin Scullion switching to midfield.  Aimon Duffin, who is named on the bench, and Joe McKenna are the players to miss out.

The Oakleafers were comfortable winners over Donegal in last week's quarter-final.

Sligo face Wicklow in the other semi-final.

Derry minors off to winning start