A County Derry musician is flourishing in his adopted Toronto and has just released his debut single. 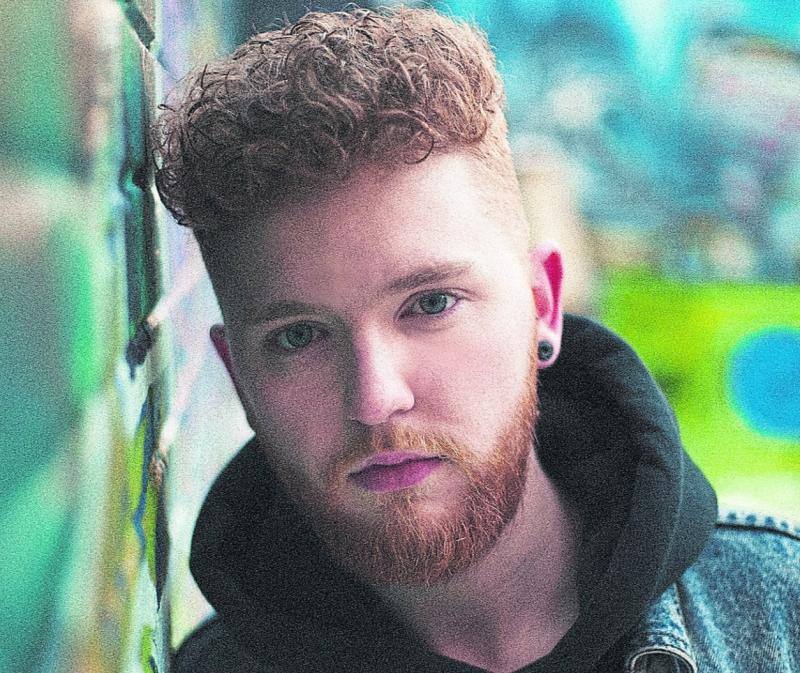 Niall Sexton is making an impact in the music scene in Canada where he has lived for several years.

A County Derry musician is flourishing in his adopted Toronto and has just released his debut single.

Niall burst into the public eye back in 2016 when he made it to the ‘Judges’ Houses’ stage but doesn’t feel the show gave him much of a boost.

“There isn’t much aftercare – people are surprised by that,” said the 25-year-old.

“After you are eliminated, you are left to your own devices.

“It is a talent show but at the end of the day, it is about entertainment. It was a great experience though and taught me how TV works.”

After the show, Niall found himself in London, gigging and busking as he tried to make his way in the city’s competitive music scene.

It was a city in which he found it tough to manoeuvre.

“I wasn’t featured heavily in the show, so I didn’t get propelled into the spotlight.

“After being in London for two years, I found myself at a bit of a standstill. I was finding it hard to meet people and a recording opportunity presented itself in Toronto.”

The move across the Atlantic was aided by the fact that three of Niall’s brothers already lived in Toronto, and the Magherafelt native found a ready-made base in the city.

He said: “I recorded three or four tracks within months of getting there.

“I was getting my foot in the door a lot more easily with the contacts that my brother Killian made for me.

“That was motivating, bearing in mind that in London, my main source of income was bar work along with busking and gigging.”

“The music scene in Toronto is a lot more tailored for me. Because it’s a smaller community, I felt a lot more accepted.

“I wrote ‘Counterfeit’ after I left the TV show. Initially it was an acoustic track, but the outcome has a pop, EDM vibe.

“I was going through a relationship crisis and wondering if someone was truly into me or not, and questioning, as the hook says - is this legit, or is this counterfeit?”

Having shaken the perception of X Factor graduates as cover artists, Niall hopes to have released an EP by the end of 2020 and is excited about moulding his own sound.

“The fact my music is hard to describe good, because it means I’ve managed to create my own sound, which I’m very happy about.”

An exhilarating few years has meant opportunities to get back home to Mid Ulster have been limited, but Niall hints at an imminent return.

“I haven’t been home in about three years. I moved out when was 18 and I’ve been travelling around. I busked in Australia and New York and a few other cities in my early 20s.

“I am probably due a visit!”