A KILREA man accused of stealing £770 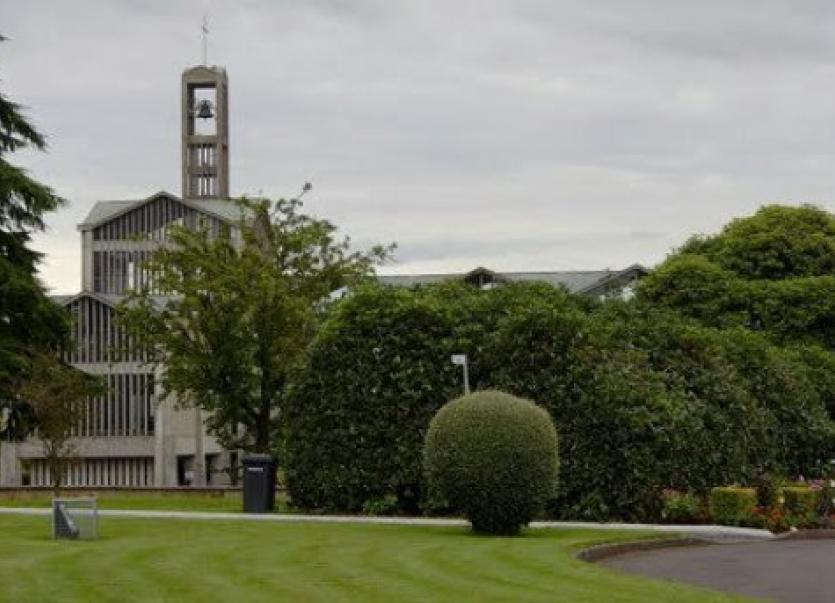 Our Lady of Bethlehem Abbey, Portglenone

A KILREA man accused of stealing £770 in cash during a burglary at the Our Lady of Bethlehem Abbey Monastery in Portglenone denies the charge.
Gareth Hyndman (43), with an address at Coleraine Street, is alleged to have committed an offence on January 25 this year.
He appeared at Ballymena Magistrates Court on October 31 via video link from Maghaberry Prison.
The case has been adjourned to November 14 to fix a date for a contest. 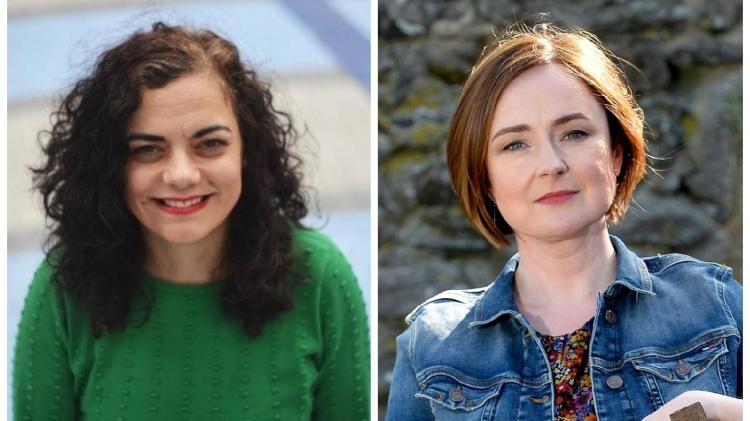