HMRC is working to find a solution. 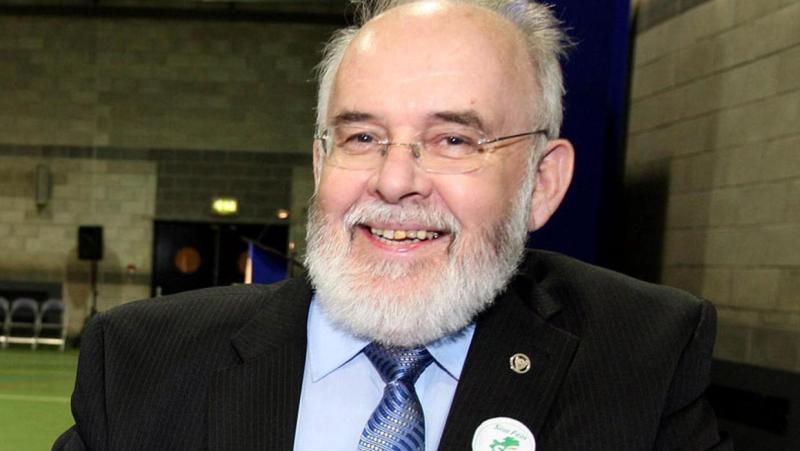 A local MP has called for a resolution on identity verification issues that have resulted in some people being unable to access the Self-Employed Income Support scheme.

The scheme, launched yesterday, hopes to replicate the support available to employees who have been furloughed.

Grants will be calculated at 80% of average monthly profit over a period of up to three years and cash should be paid into applicants’ accounts within six days of applying.

Applicants must fill out an online application form that includes an ID verification check, but the site does not accept an Irish passport or Northern Ireland driving licence.

Mid Ulster MP Francie Molloy has written to HMRC after many self-employed workers were unable to use the online application as they do not hold a British passport or driving licence.

He said: “It is absolutely unacceptable that these people are excluded at present from accessing the HMRC online application.

“The number of Irish passport holders in the North is over 700,000 and there are also various other nationalities that make up our self-employed workforce.

“It is absolutely unacceptable that these people are excluded at present from accessing the HMRC online application.

"I have written to the HMRC asking that the matter be resolved immediately and also contacted the Finance Minister to ask that he raise this matter with the British Treasury.

“This is a time of immense economic uncertainty and financial hardship; many self-employed people are feeling the financial strain of this pandemic.

“Self-employed workers have had to wait several weeks for applications for this scheme to open, this itself has caused immense concern and anxiety.

“There must not be additional stress placed upon these workers due to issues around identity verification. This must be resolved without a moment‘s delay.”

A HMRC spokesperson said: “We want to reassure those in Northern Ireland that they will not be excluded from the scheme.

“Anyone can check their eligibility for the scheme using our eligibility checker, and if they meet the criteria, can apply.”

“Anyone who has engaged with us online before, to file their return for example, should be able to use their existing credentials to claim online,” she said.

“Anyone going online with us for the first time can use the multiple-choice questions option to attempt to verify their identity,” they said.

“If they are unable to verify, they are still able to claim their grant using our telephone helplines.”