Dog fouling on the increase

A local councillor has called on pet owners to be more responsible. 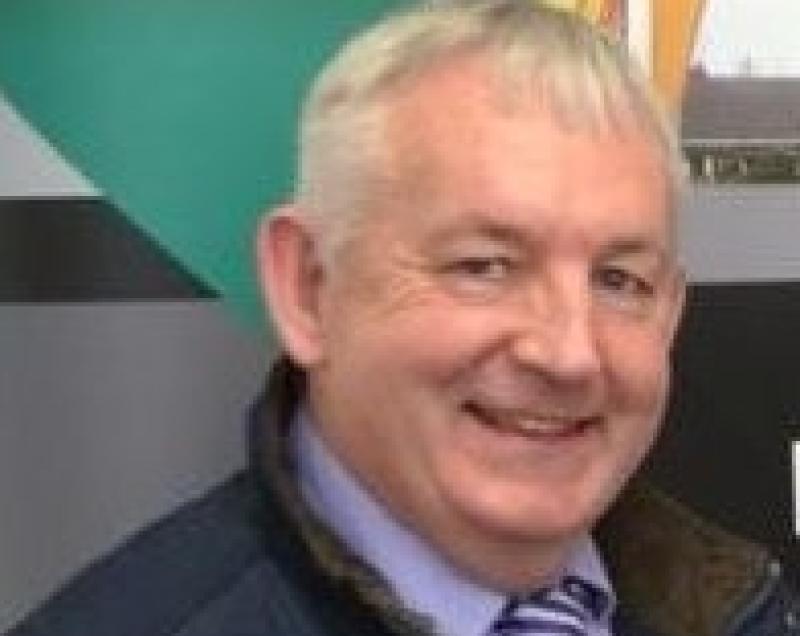 A local councillor has raised concerns over the increased level of dog foul on footpaths and walkways and has called on owners to take more responsibility.

Levels of dog fouling in County Derry have increased since the Covid-19 regulations came into force, with more people using the roads for exercise.

He said: “I have received numerous complaints about an escalation in dog foul littering public footpaths and walkways recently.

“In many of the public walkways including local cemeteries, and in public places, incidences of dog fouling have unfortunately increased.

“I ask that dog owner’s take responsibility for cleaning up dog dirt after walking their pets in public areas. Dog dirt can be a danger to public health and especially to the health of children.

“Mid Ulster District Council’s Environmental Health team have invested heavily in educational publicity warning of the dangers of dog fouling and in providing resources in warning signage and waste bins for collection of dog dirt. However, it appears that not everyone is listening.

"I would ask members of the public to contact Mid-Ulster District Council Environmental Health Department if they see anyone not taking responsibility for dog fouling on our streets and public places.

“It is an offence to not clean up after your dog has littered in public and if detected can lead to fines ranging between £50-£500.

"At a time when communities are being commended for taking responsibility for area spruce-up’s and communal litter picks, the message needs to be made clear that everyone needs to be taking pride in contributing to public cleanliness within their local area”