Musicians feeling the pressure during the pandemic

Wedding singer Kirsty McKenna says there have been postponements. 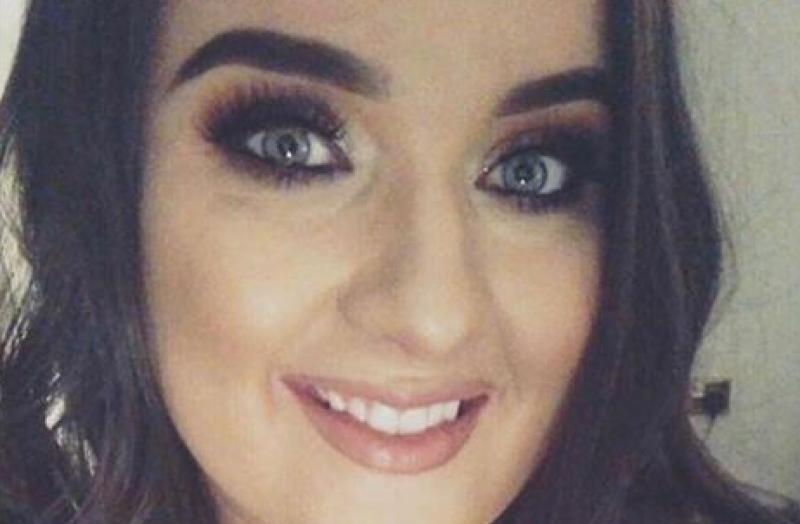 Kirsty McKenna is a wedding musician from Ballinascreen.

A County Derry musician has spoken of an uncertain period for the industry as the Covid-19 restrictions cause many weddings to be postponed across the country.

With public gatherings still the subject of prohibitive legislation, the impact has been felt by many local suppliers of wedding music.

Kirsty McKenna says the wave of postponements began when the British Prime Minister made his televised announcement on March 23.

“When Boris Johnson had announced there were going to be restrictions put in place, everybody started to panic,” she told the County Derry Post.

“Towards the end of March, I started to get messages from people saying they were going to have to postpone their wedding to a different date.

“I didn’t start getting actual rescheduled dates for a few weeks after that because there’s a lot going on.

“Hotels are in a sticky situation too as they don’t know themselves when they’re going to be able to hold weddings again. Some people have postponed until a year after their original date.

“It’s quite hard to get a wedding booked in, you nearly need it booked in a year and a half, or two years before your date, because of the high level of bookings people have.”

As couples perform the logistical gymnastics required to reschedule their wedding, some will inevitably find that their preferred musician is unavailable for their refixed date.

This can result in some awkward conversations if a deposit has already been paid to a supplier, and Kirsty says finding a solution can be tough.

“It’s a hard one, because for a lot of people, this is their only form of income,” said the Ballinascreen woman.

“None of us saw this coming, so I can sympathise both with the couples that don’t get their deposit back and the suppliers that are unable to give them back.

“I’ve tried my best where possible, if we’ve had a cancellation, to give the deposit back because I know that this is just such a tough time for everybody.

“I’m hoping in the long run that maybe I can get somebody else who has had to postpone that maybe hasn’t had a supplier available for their date.

“Many depend on the bookings coming in. The furthest booking I have at the minute is in 2022, so that’s two years away.

“When you get that deposit through, if that’s your livelihood, you’re not going to hold onto it for two years. I can understand the position some people are in.”

Kirsty has been trying to give something back to key workers and NHS staff by offering them a discounted rate on their wedding music when things eventually settle down.

While on lockdown-imposed hiatus, she has also been using the opportunity to upload more music to her Facebook page and develop her art.

She said: “I don’t have that many covers or videos up on my page and I’m trying to get back into the swing of things and get more up.

“Over the last two months, I haven’t really had any videos up, but I put up a cover of ‘Somewhere Over the Rainbow’ the other day as a wee thank you.

“The whole thing at the minute has been the rainbow pictures that kids have been painting – it’s been a symbol really for the tough times we’re going through.

“There are a lot of negative things, so if I can break that up with a song here and there, it might help matters.”